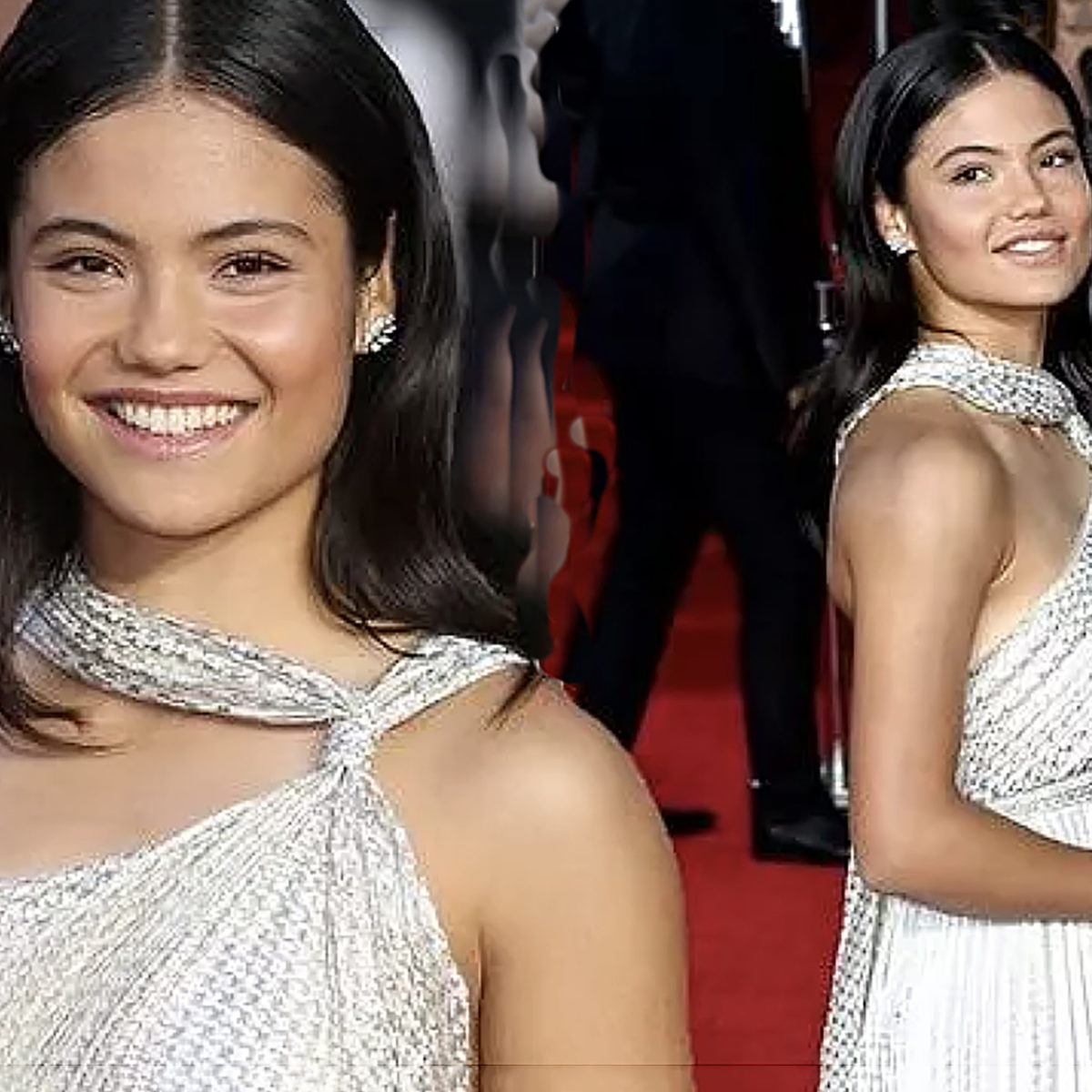 Emma Raducanu continued her meteoric rise to fame on and off court as she appeared with other “A listers” at tonight’s World  Premiere of the 27th James Bond franchise, “No Time to Die” at London’s Royal Albert Hall.

The shock US Open Champion wore a stunning white Christian Dior dress with Tiffany jewelry on the Red Carpet, as  she rubbed shoulders Daniel Craig and Dame Judi Dench.

Her next on court appearance will be as a wild card entry into the prestigious BNP Paribas Open in Indian Wells starting on 4 October.

She still has an outside chance of making the year ending WTA finals in Guadalajara.

With World No. 1 Ash Barty declining a trip to the Californian desert, Raducanu with no points to defend has also entered into events in Russia and Romania  and needs less than 400 points to leapfrog from her current 14th spot into the final top 8.

With prize money of US$14 million on the table, Emma could be in line for another bumper pay day.