Now new father Murray is also out of Dubai 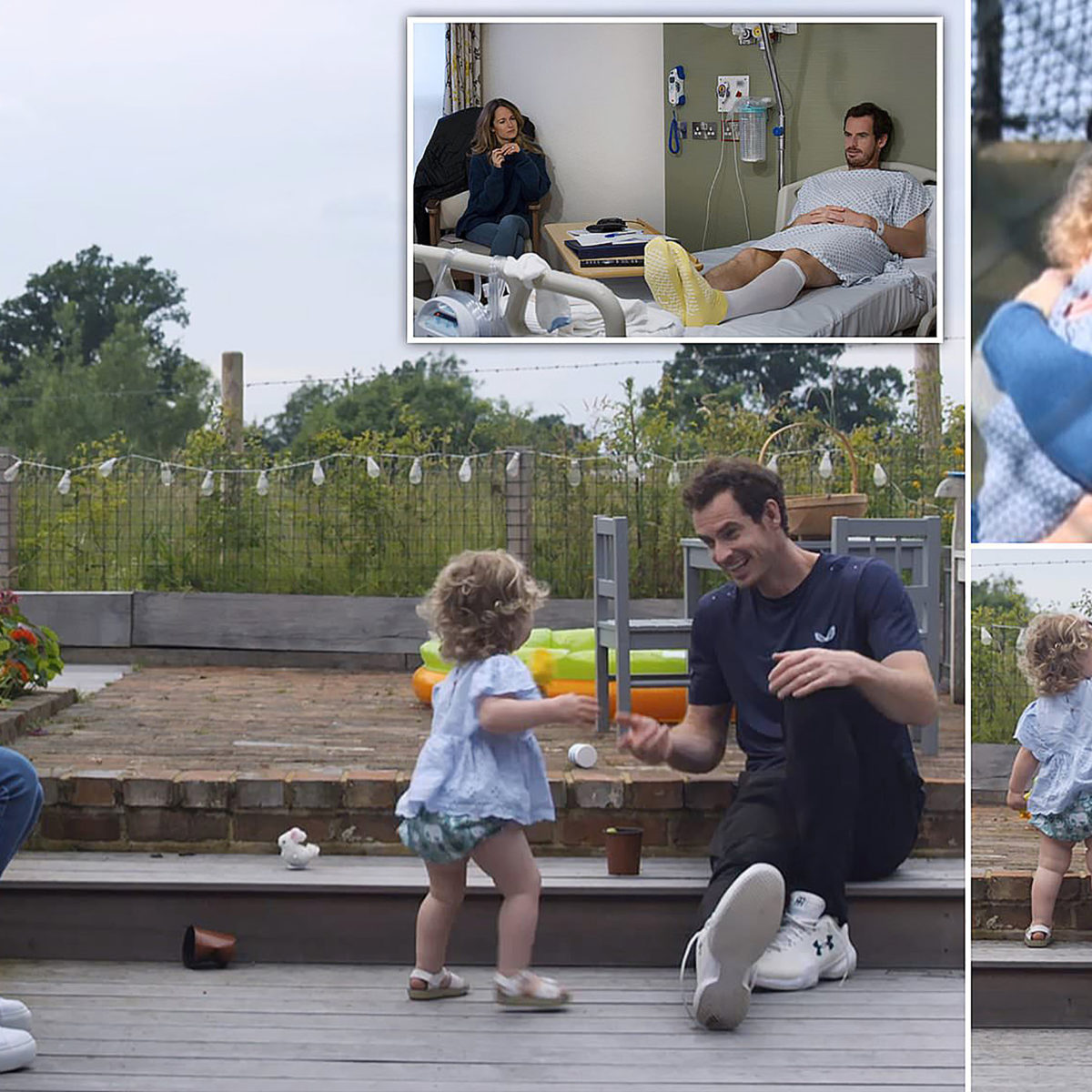 The birth of a fourth child to Andy Murray and wife Kim Sears will deal another entry blow to next week’s Dubai ATP event which is already without headliners Roger Federer and Rafael Nadal.

Federer pulled out after his Thursday loss in Doha in order to train for a month; Nadal turned down a wild card as he heals his Australian back injury.

British media reported that Sears has given birth to a child – sex unknown..

The blessed event ensures that Murray will pause his hip injury comeback in order to stay at home in the family mansion south of London for some days.

The next possible event for the three-time Grand Slam winner could be the Miami Master starting in less than a fortnight; if he plays it will certainly be on a wild card for the former champion..

Main photo:- Andy Murray gave a rare glimpse of family life for his “Resurfacing” documentary after his comeback from surgery