Novak the Lion on the prowl for blood: Ivanisevic 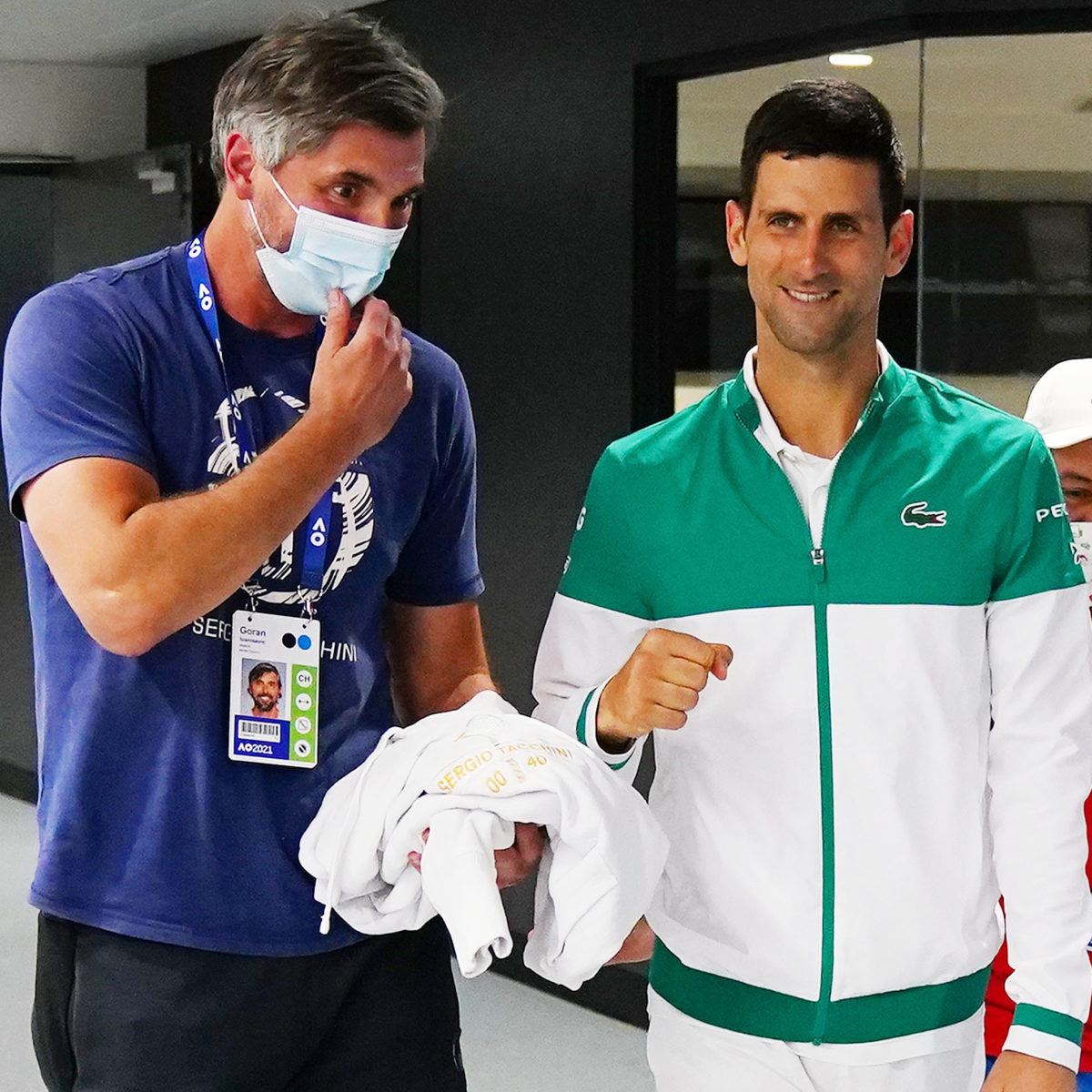 Novak Djokovic is a tennis killer, with coach Goran Ivanisevic confirming that his client is out for blood every time he steps onto the court.

“Djokovic is like a lion and you never see a lion drinking a cocktail, he is thirsty for blood,” colourful Wimbledon champion Ivanisevic said.

“He wants to beat you, he wants to eat you. He wants to win and that’s how he is on the court.

“When he walks into the field, if you give him a finger, he eats you. You have disappeared, it’s amazing to see. “

Ivanisevic, who has a long-held penchant for tall tales, claimed during his career that he was constantly dealing with three battling personalities on court, Good Goran, Bad Goran and Emergency Goran.

The Croat who is working with Djokovic to prepare for  the start of the clay season within days at Monte Carlo, told a local podcast that the 33 year-old Serb showed a killer instinct and rage to win at all costs early in his career.

“I saw him for the first time at the age of 14 and a half at the Nikki Pilic Academy,” Ivanisevic said.

“I was working with Nikki in Germany and he was there and Nikki said to me: “Look, there is a kid from Serbia here, he will be world No. 1 someday.”