Novak rises from the ashes: I believe I can go all the way 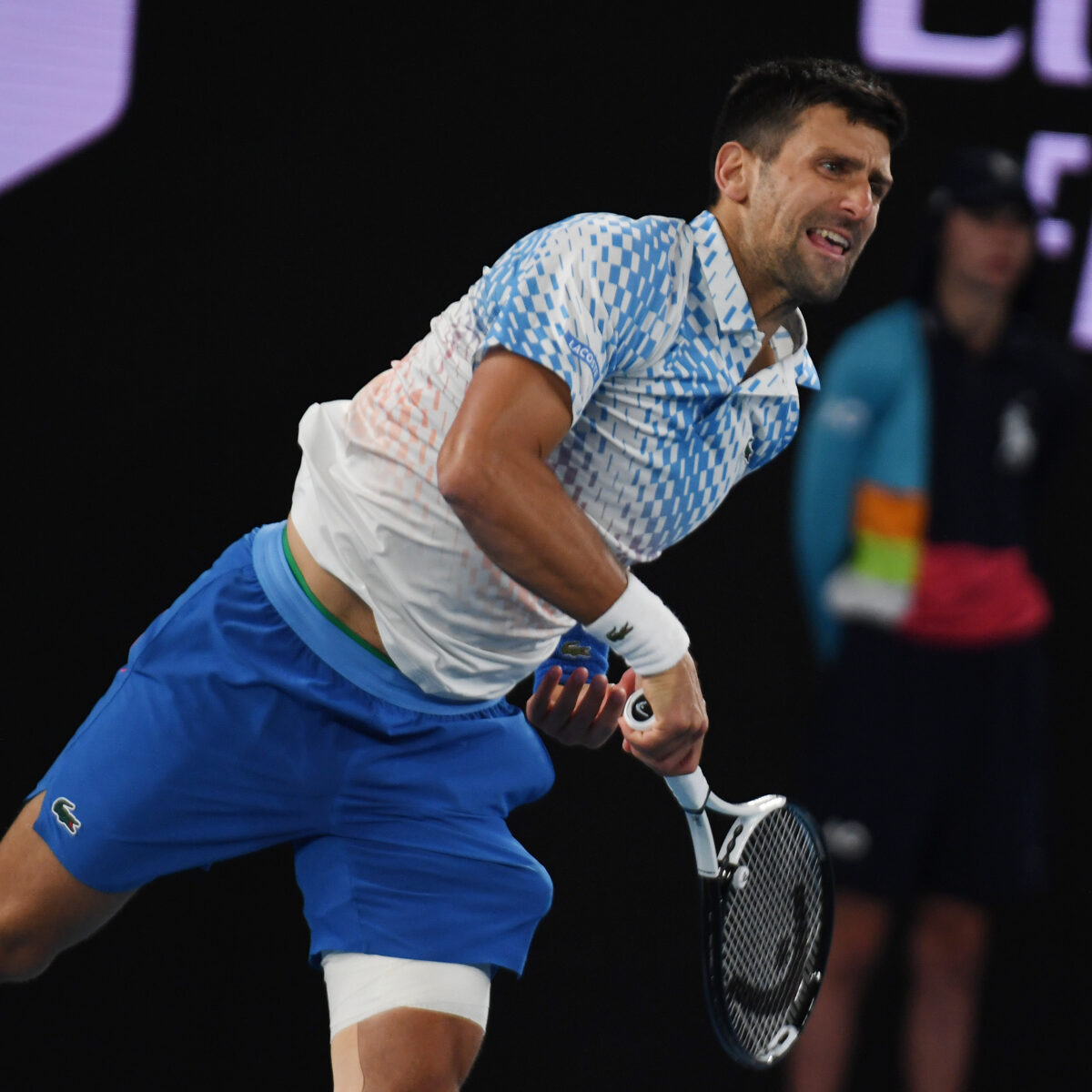 Novak Djokovic is now convinced that his runaway winover Alex de Minaur has put him back on the path to a 10th Australian Open title.

The Serb who came to Melbourne nursing a hamstring problem, has made enough progress through round-the-clock treatment from his fitness team that he can now boast about working to set another record.

He said he has gained a confidence breakthrough after his 6-2, 6-1, 6-2 thrashing of the last Aussie left in the draw.

“A week ago I didn’t really think about the title, I just thought about being in a good enough condition to play the next match,” the 21-time Grand Slam winner said.

“Tonight, the way I played, the way I felt, gives me reason now to believe that I can go all the way.”

He added: “The way my leg felt before tonight wasn’t giving me too many hopes, so to say, for the entire tournament.

“But tonight I feel positive about it.”

The last Grand Slam winner in the men’s field hinted that his main trophy rival could well be fellow quarter-finalist Stefanos Tsitsipas.