Not everyone wants to get back on court, admits Medvedev 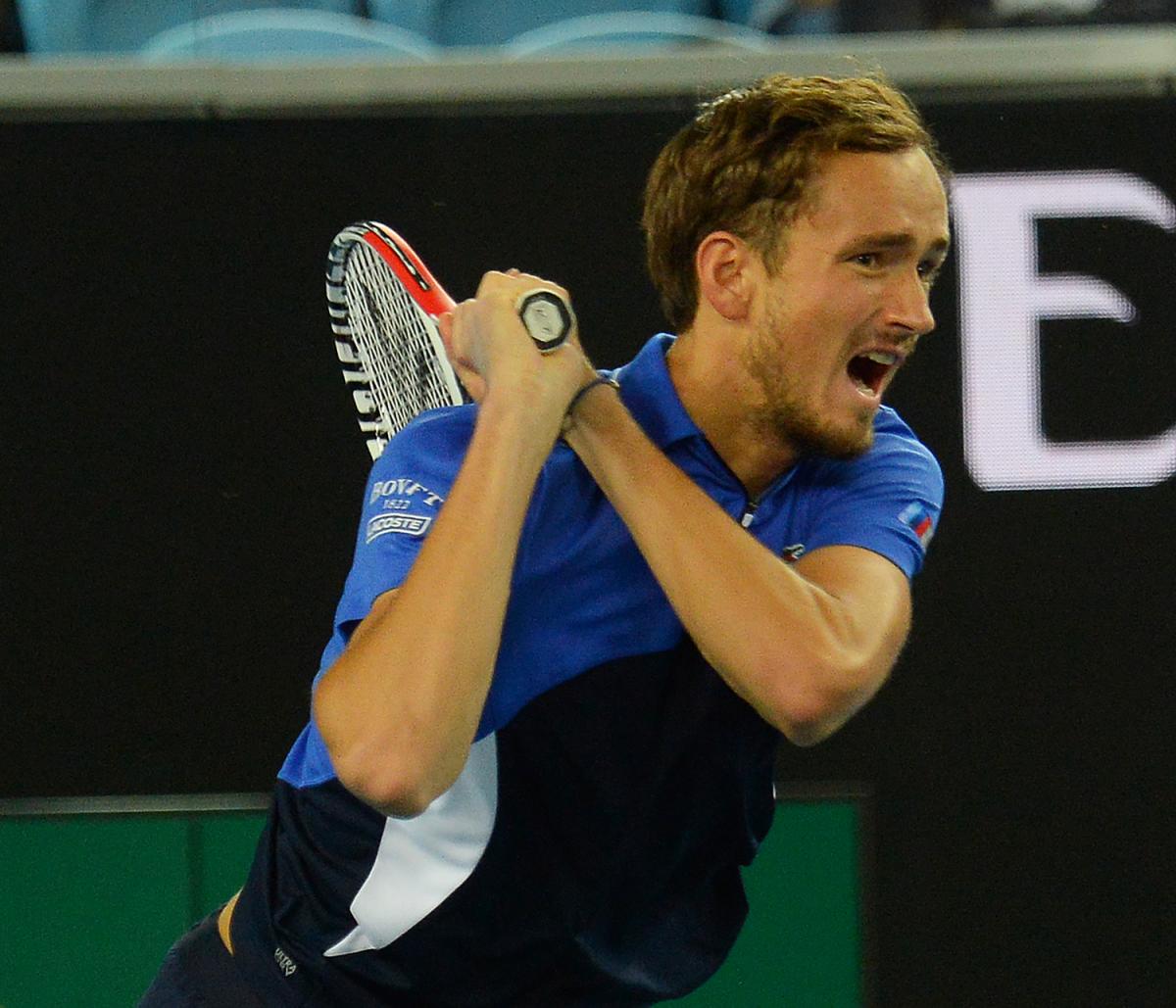 Russian Daniil Medvedev wants to get back playing tennis, but says many players don’t feel the same.

“I don’t think we can know what is going to happen in New York at that moment, and as you may have seen, some players are against very strict rules,” Medvedev, who finished runner-up at the US One last year, told Eurosport.

“At the same time, if you don’t have the strict rules, then there is a big chance of us getting infected or something else.

“Just talking about myself, I want to come back on the court as fast as possible and play tournaments, for the fans maybe – first it’s going to be without spectators, but for the fans all over the world in front of the TV, like soccer does.

“But as I said, it’s a tough decision, when we’re going to start because it depends on the coronavirus, of course.”

The ATP and WTA Tours resume next month and the US Open will take centre stage, but with no fans and with strict health protocols in place. 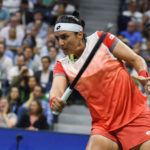