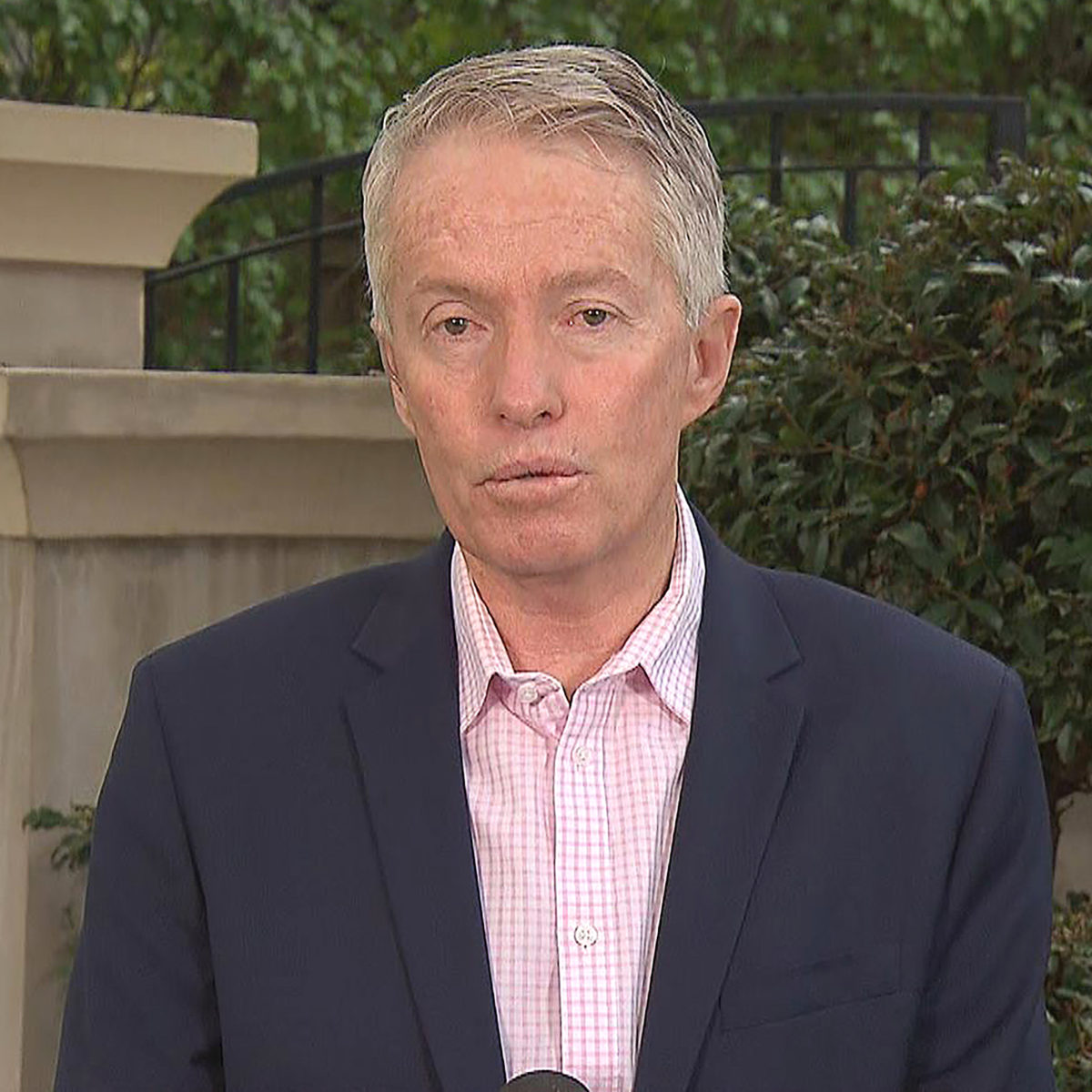 Tennis Australia CEO Craig Tiley has supported Novak Djokovic for his quarantine letter for players in hard lockdown, saying they were not “demands”, just “suggestions”.

Djokovic wrote to the Tiley on behalf of players, asking for variations on the lockdown procedures, including permission to visit a coach or trainer and to some players to private residents with tennis courts.

Victorian State Premier Daniel Andrews said: “the answer is no” yesterday as Tiley confirmed on TV he had spoken with about 500 players in a conference call on Monday evening and the “vast majority are happy to be here”.

“This is the contribution that they have to make in order to get the privilege of when they do come out to compete for $80 million in prize money.

“We will turn the corner on those few that don’t have the right approach to this.”

Tiley added the players were getting used to lockdown, but admitted some were finding it tough.

A few had turned to social media in the past 48 hours to complain about a variety of issues, including food.

There are currently 72 players confined to their hotel rooms in mandator lockdown as a result of positive tests on arrival on planes they were on.

Tiley said the number of positive cases had been “low” and said they had planned for some.

“There was going to be an expectation to have several positive cases,” he said.