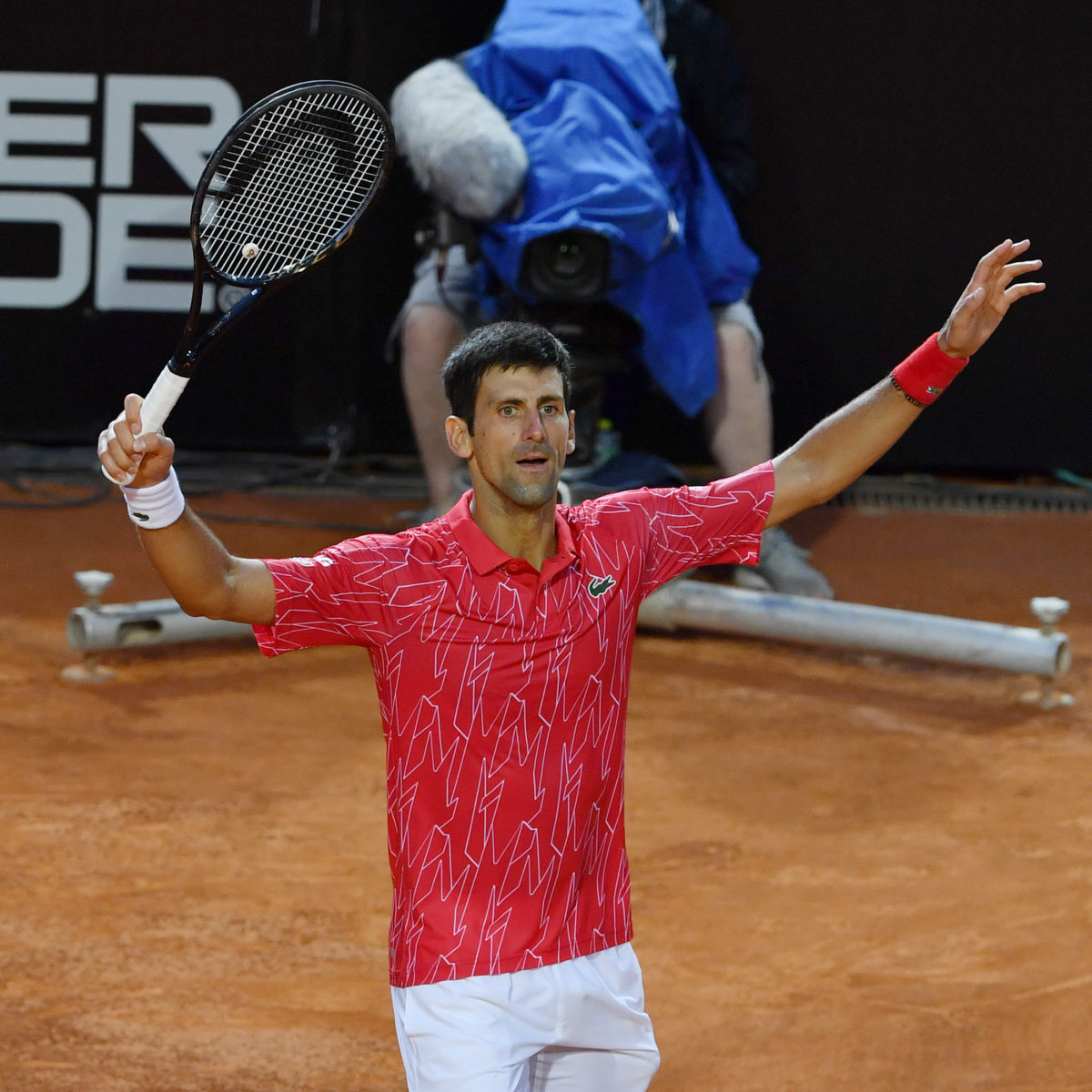 It was a case of deja vu for Novak Djokovic after he hit a line judge with a ball at Roland Garros on Monday.

Djokovic lunged to make a service return against Russian Karen Khachanov in their French Open fourth-round clash and the ball ricocheted straight into the head of a line judge.

There was a brief silence around the the court as many remembered that moment in New York last month when Djokovic swiped a ball behind him inadvertently hitting a female line judge – leaving officials little option but to disqualify him.

“I’m actually trying to find the lines person and see if he’s okay because I saw he had a little bit of a bruise, like redness, in that place in the head where the ball hit him.

“I hope he’s fine. He definitely dealt with it in a very strong and brave way. But it was a hit because I was very close. Obviously because of what happened in New York, people… are going to make the story out of this.”