“Not a chance” for Djoko says Sanchez 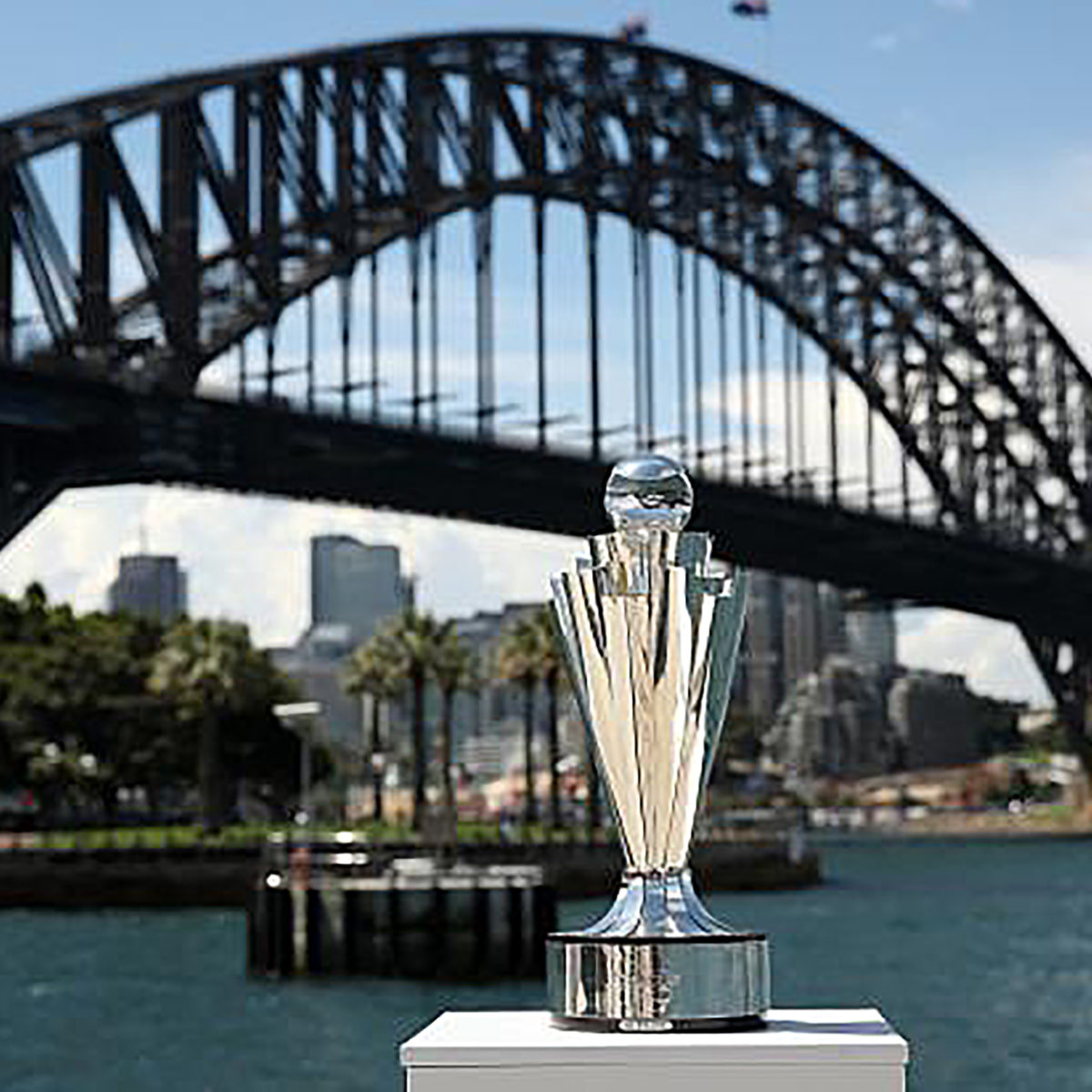 As the special charter flights start to arrive in Australia for the ATP Cup and beyond, there is still no sign of nine time Open winner Novak Djokovic as unconfirmed reports from Serbia claim that the World No.1 will not play in the first Grand Slam of 2022.

The Serb’s silence over his vaccination status has been widely interpreted as an indicator that he has not yet had any jabs, meaning that under Tennis Australia’s COVID-19 protocols in line with Government guidelines that unless he was able to produce evidence of a medical exemption, he would be prevented from playing in Melbourne.

His father Srdan Djokovic has criticised that ruling claiming that his son was being blackmailed by Tournament directors Tennis Australia.

However, the prospect of the Australian Open defending champion competing was raised when he was named in the Serbia team for the ATP Cup  starting in Sydney, only for reports too emerge that he had withdrawn from the event without giving any reason.

Adding to the confusion, Djokovic is still showing as due to play Casper Ruud on 1st January on official websites.