Norrie wins battle of the lefties in San Diego 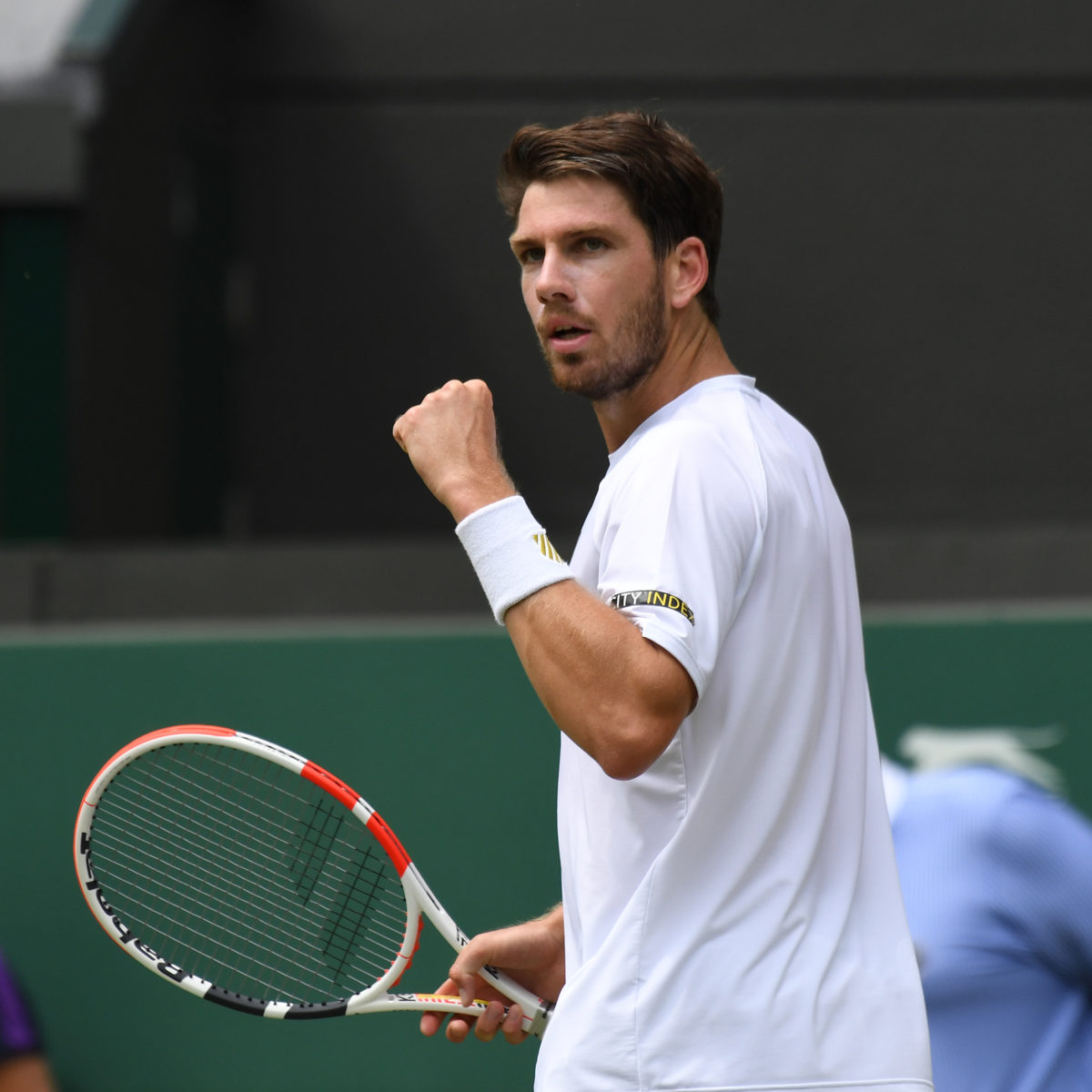 Norrie’s early season form which brought him his maiden ATP tour title in Mexico in July seemed to have dipped of late having won only two of his previous seven matches before San Diego but victories over Kevin Anderson and World No. 22 Dan Evans this week have earned him a semi-final against Andrey Rublev.

“Denis came out serving really well” Norrie said afterwards “and it was tricky for me to get into the rallies and get some rhythm, but I held onto my serve early in the first and then managed to find my return and my lefty serves when I needed them. I’m really enjoying playing here in San Diego.”