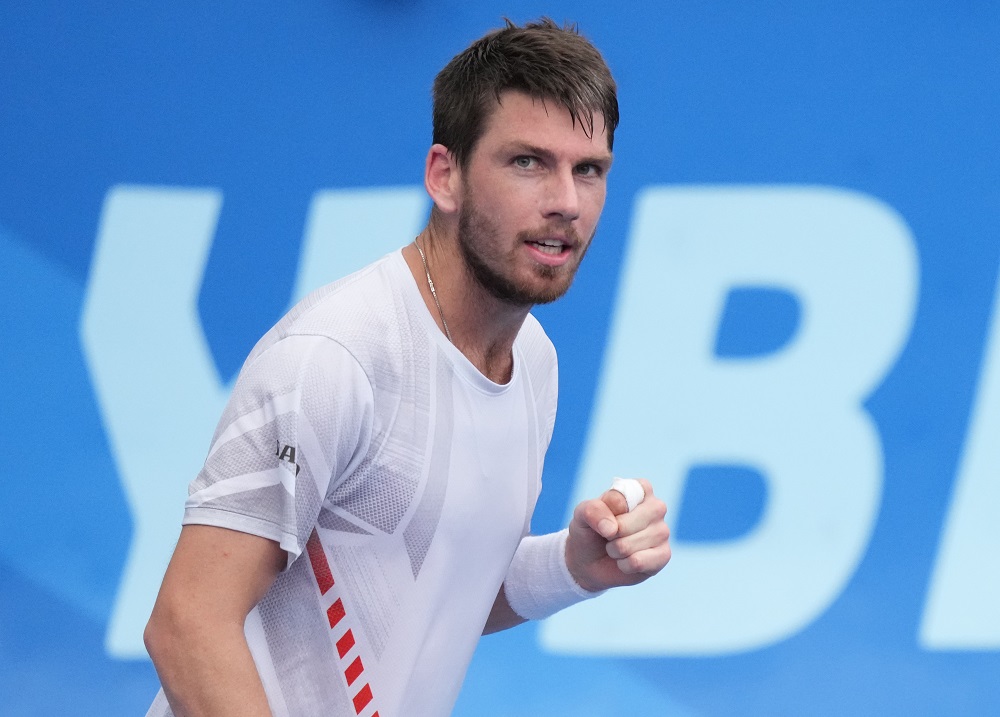 Britain’s Cameron Norrie extended his win streak to advance to the second round in Acapulco on Tuesday night, with a 7-6(5), 6-2 win over Germany’s Daniel Altmaier.

Norrie came back twice from a break down in the first set, stopping his opponent from serving out the set at 5-4 to stay in contention, winning the tiebreak with ease.

The second set was a formality as Norrie never trailed after a first game break of serve.