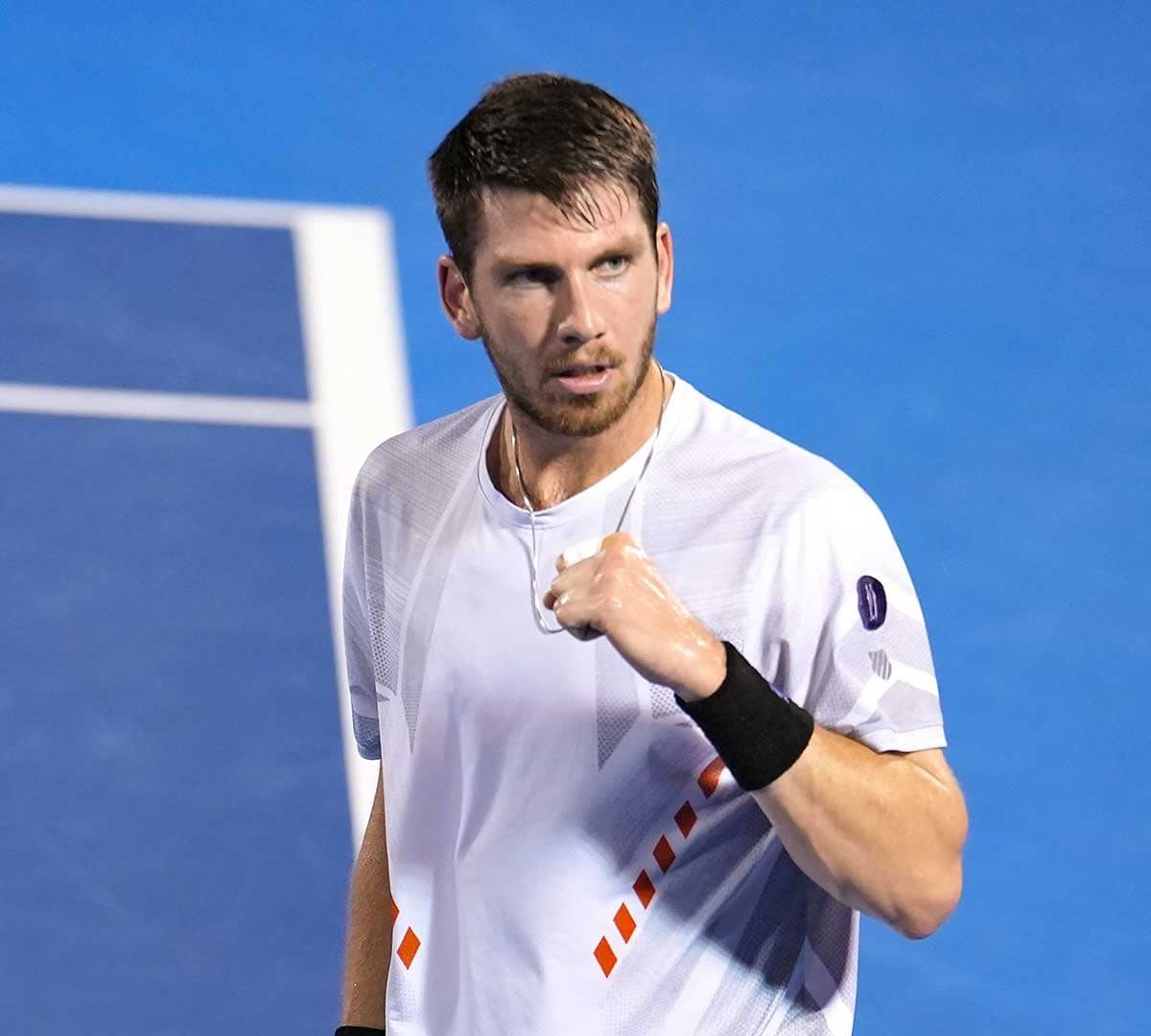 British No. 1 Cameron  Norrie continued  the defence his Indian Wells Masters  title with a  solid 6-2, 6-4 win over Jenson Brooksby.

The world No. 12 leapt into a 4-0 lead with back to back breaks as he cruised through the opening set against the 21-year-old American.

Brooksby, currently up to No. 43 in the rankings, started a short-lived fight back at the start of the second set and broke Norrie in a marathon second game to take a 2-0 lead despite the Briton saving five break points.

After that minor setback Norrie, who won his maiden ATP Masters 1000 at this event last year defeating Nikoloz Basilashvili in the final, regained control of proceedings to win in straight sets

Up next is for Norrie is Spanish teenager Carlos Alcaraz, who comfortably defeated Gael Monfils 7-5, 6-1 who had put out World No. 1 Daniil Medvedev in the previous round.

Alcaraz said after the match “I’m going to be happy if I keep the level [from tonight], but I always say that you can improve every day, you can do better every day,” said about his quarter-final clash against Norrie.