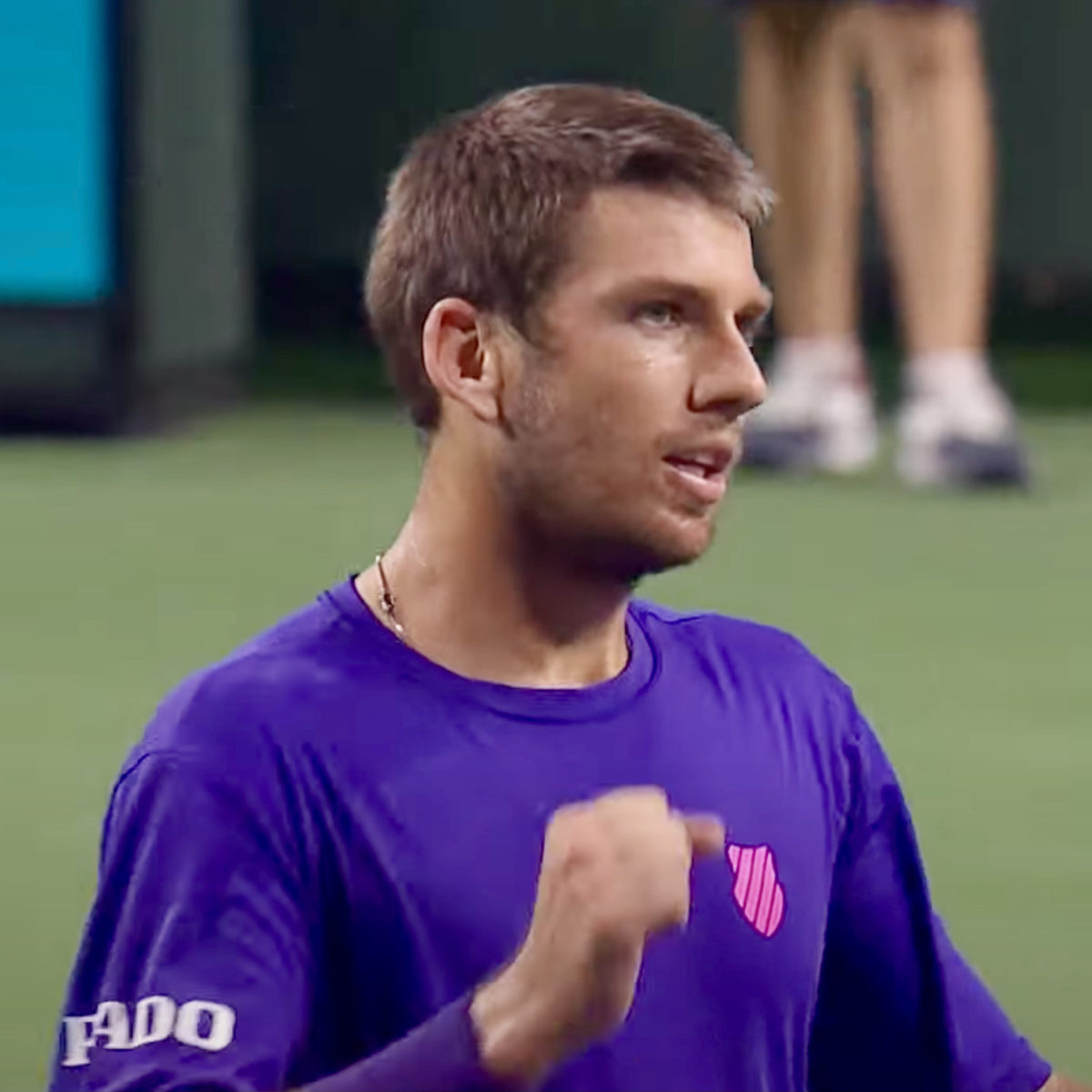 Cameron Norrie’s incredible season continued in the Californian desert on Wednesday as the Brit defeated American Tommy Paul 6-4, 4-6, 6-2 to reach the quarter-finals of the BNP Paribas Open in Indian Wells.

Norrie, who has now won 44 matches this year, will face No. 11 seed Diego Schwartzman in the last eight after the Argentine beat Casper Ruud.

“I was just pleased to be through,” Norrie said after the match.

“Not really playing my best but fighting hard and competing as hard as I can. I’m actually, in the big moments, serving well.”

Norrie outlasted Paul in early exchanges and found himself 5-1 up before closing out the set.

Paul responded quickly, broke Norrie midway through the set to level the match.

But Norrie regrouped, held serve at 4-2 and held off Pail’s challenge to take the match.

Norrie now has more wins on the ATP Tour in 2021 than world No.1 Novak Djokovic, with the Brit winning one more than the Serb.