Norrie on the Paris prowl for Nadal 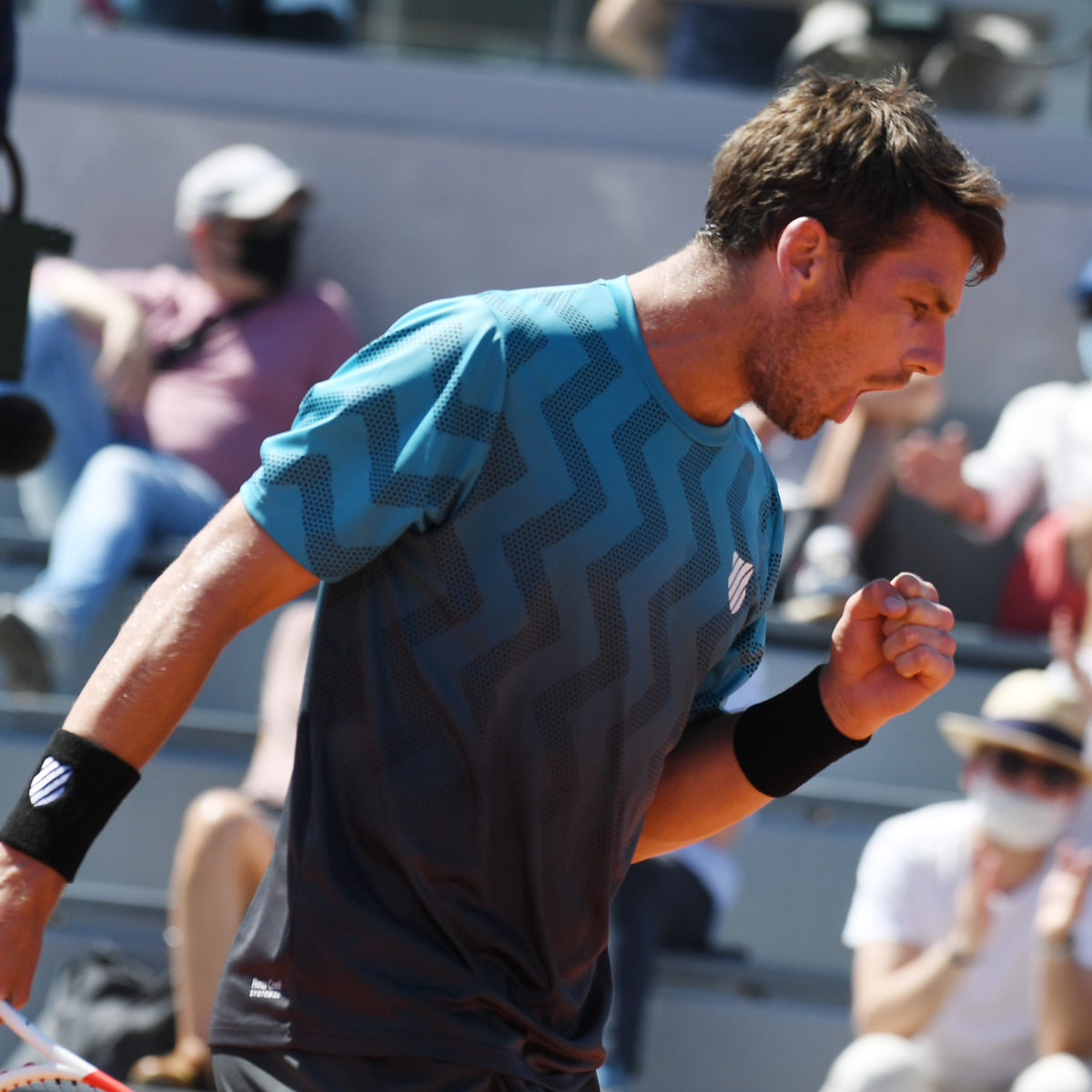 Briton Cam Norrie on Monday took the first step on what could turn into a third-round meeting with Rafael Nadal at the Spaniard’s French Open stronghold.

Norrie, losing finalist on clay at the start of May in Estoril could meet the 13-time Roland Garros winner in the third round this week if things fall into place.

The 45th-ranked Brit defeated Bjorn Fratangelo 7-5, 7-6(5), 6-2 and will now need to get by the winner from Italy’s Lorenzo Sonego and South African Lloyd Harris in the second round.

Third seed Nadal could reasonably be expected to win his opener on Tuesday against Aussie Alexei Popyrin and then meet either one of the French pair of Richard Gasquet and Hugo Gaston.

The Brit is playing the event for the fourth time and won his only previous match at his 2018 debut.