Norrie: I gave it my best shot 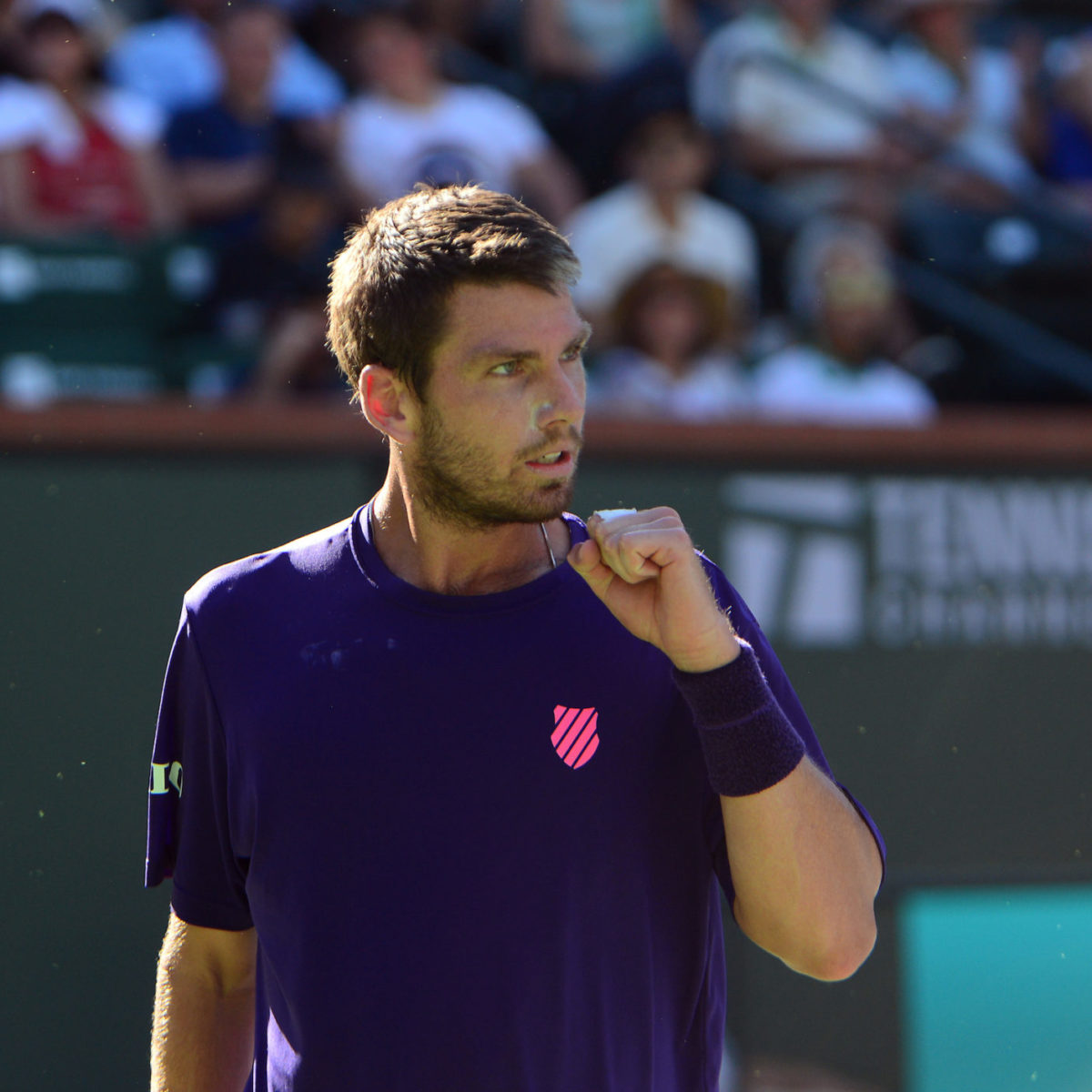 British No. 1 Cameron Norrie has admitted his chances of qualifying for the ATP finals is almost over after his loss to in-form American Taylor Fritz in Paris this week.

“It sounds too difficult for the ATP Finals. I gave my best shot,” the British No. 1 said.

“I’ll go to Turin anyway because you have alternates. And then the Davis Cup.”

Norrie also said was u sure pf playing Stockholm.

“It depends on the (Hurkacz) result. It’s been a great season so far, anyway,” he said.

Norrie admitted Fritz was too good for him this time around.

“He’s moving a lot better. He was consistent. He served well. Credit to him,” Norrie said.