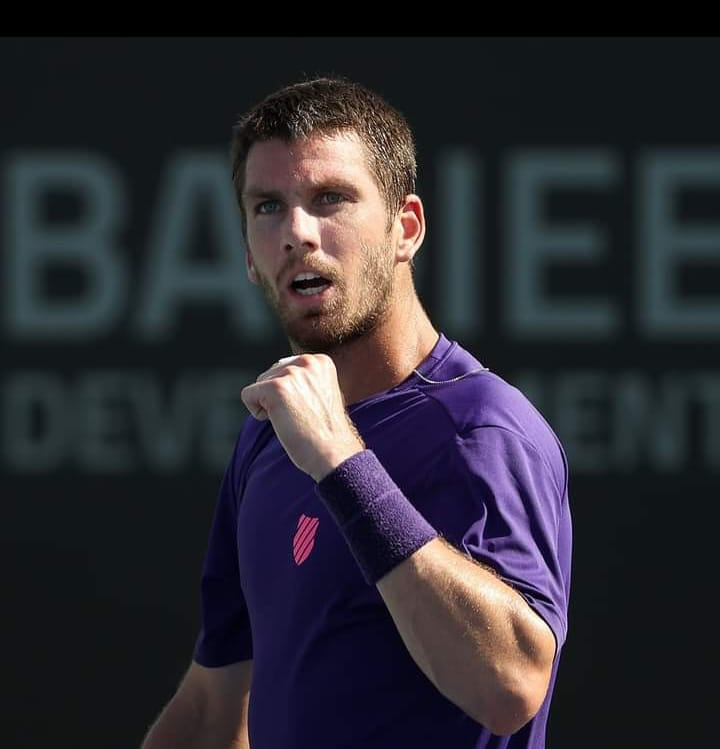 The pair had never met in competition before, but the lower ranked player took the match in three sets, 6-4, 5-7, 6-3.

The British number two made more errors than the Spaniard, but also won the more important points.

Norrie continues to fourth round, far exceeding his two previous first round runs, and making this his best ever run in a Masters 1000 event. He plays Tommy Paul, another underdog winner, in the last 16.