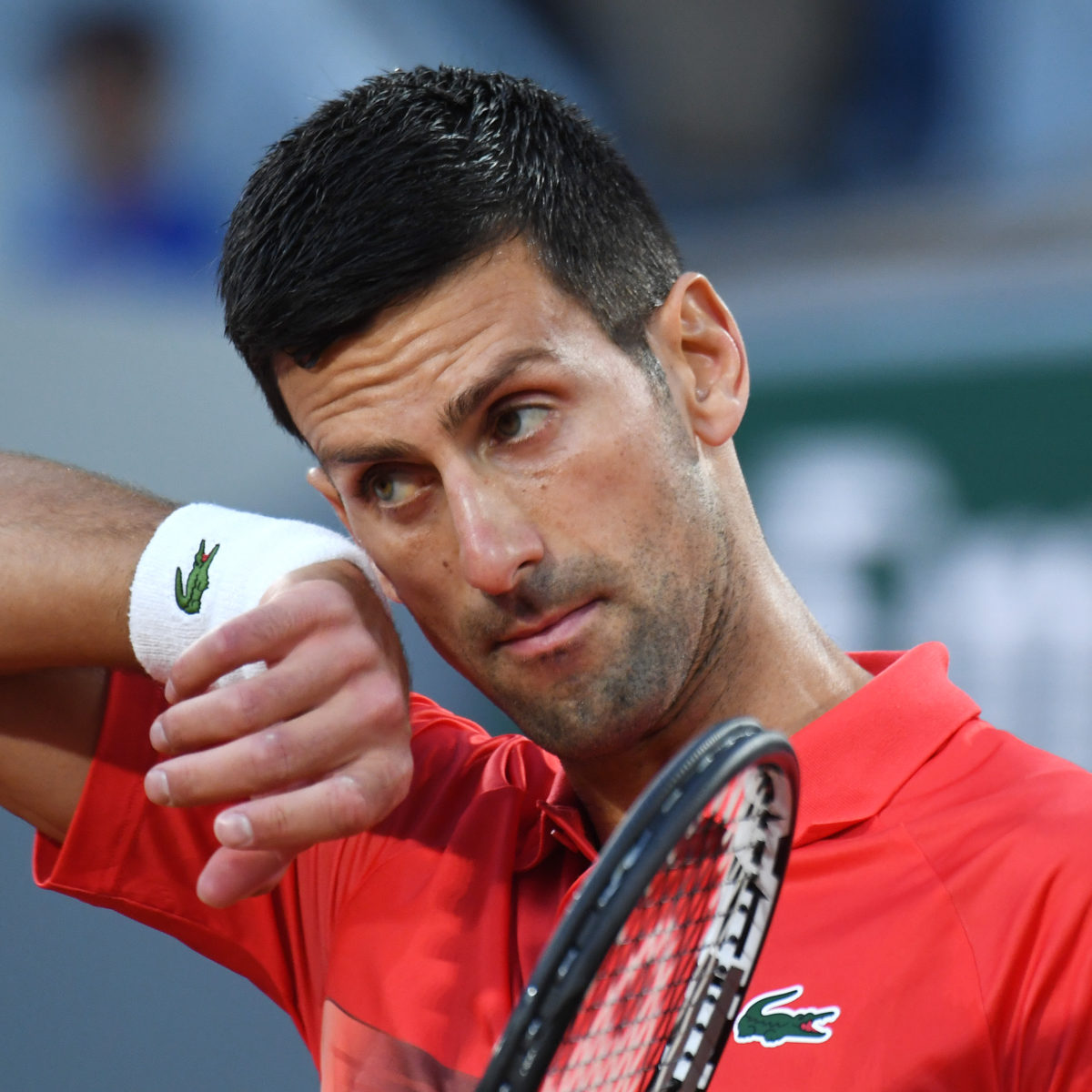 Defiantly un-vaxxed Novak Djokovic may be starting a fatal career spiral with his continuing refusal to get a COVID jab.

Reports from New York indicate that the world No. 3 will not be allowed any kind of exemption to enter events in the US, a country where foreigners must be double-jabbed to cross the border.

The Serb has been noticeably low-key in recent weeks, a period capped by his quarter-final knockout at Roland Garros by Rafael Nadal. he has gone to ground and remained in his Balkan geographic comfort zone, choosing not to play any Wimbledon tune-up events.

While Djokovic will be allowed into Britain for Wimbledon, his mid-summer on hardcourt is looking decidedly dicey.

The American ban would also prevent him from competing at the Masters 1000 in Cincinnati in mid-August along with the Masters in Canada as well as minor ATP tournaments in Washington and Atlanta.

With his point-earning chances extremely limited, Djokovic’s chances for a reprieve look grim.

The New York Times reported that the USTA will not seek an exemption for the 20-time Grand Slam winner to be allowed into the States under some kind of health exemption.

The only thing that would  save his summer would be an unexpected policy change by the US government.

With Wimbledon not awarding any ranking points in a dispute with the ATP and WTA over the tournament ban on Russian and Belarus players, Djokovic’s ranking will tumble over the coming weeks.

After Wimbledon he will exit the Top Five and if he is barred from America, his longtime Top 10 status could also be in danger, according to preliminary calculations.