No to New York? ‘Your loss Rafa, Roger and Djoker’ 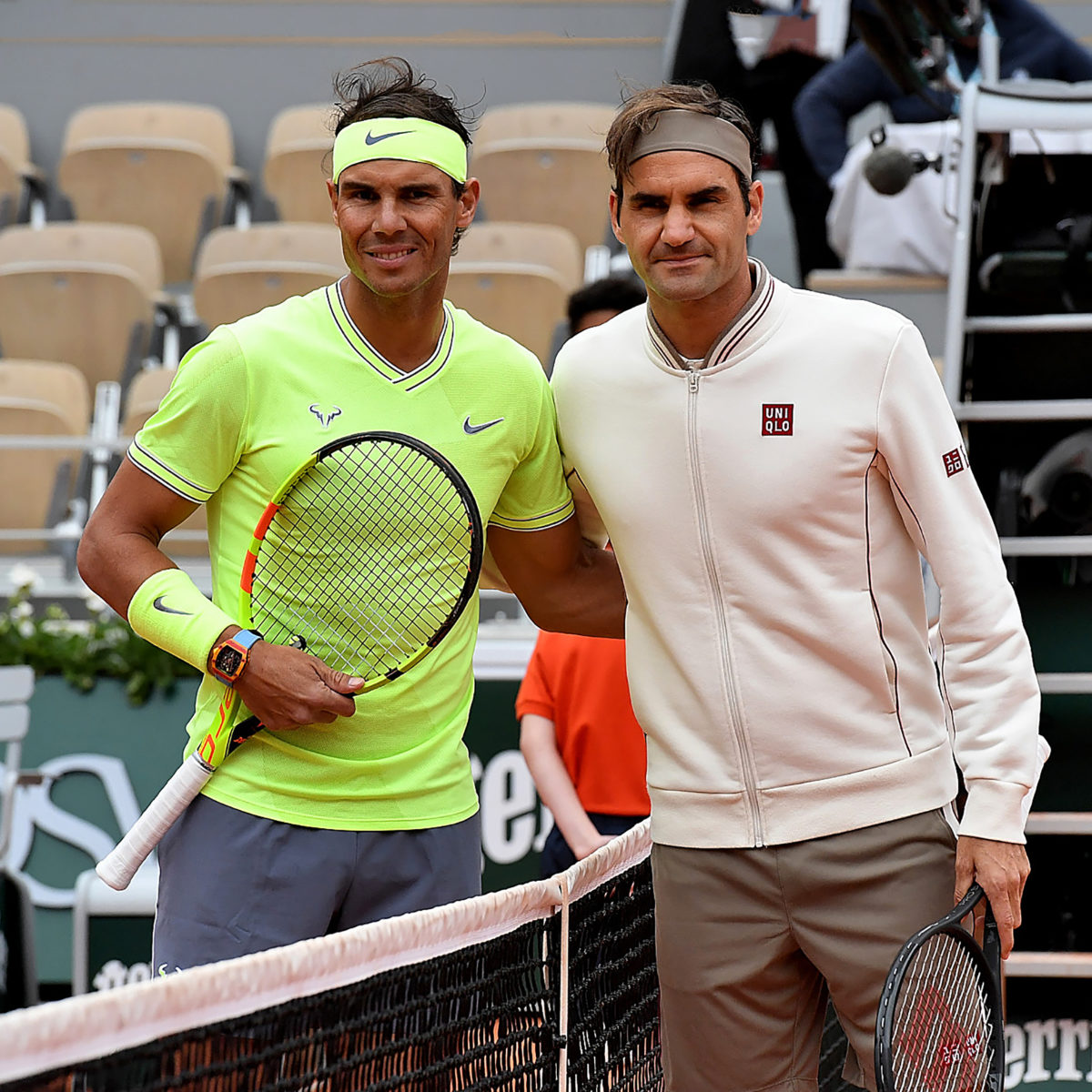 A New York newspaper columnist believes the US Open should go ahead, with or without Rafael Nadal, Novak Djokovic or Roger Federer.

All three have expressed concerns about playing at Flushing Meadows in late August but New York Post columnist Marc Berman says the show must go on.

“Your loss, Rafa, Roger and Djoker,” Berman wrote in his column.

“Good for the USTA.”

“Americans — and the world — need the distraction, especially if there is no baseball.”

The USTA is aware of concerns from some players about strict COVID-19 protocols that may be introduced.

Quarantining after arriving in the US is one issue as well having to do the same on returning to Europe.

But, says Berman, The USTA is undeterred.

An announcement on whether the event will go ahead is expected after June 15.

“Djokovic, Nadal and Federer, known as “The Big 3,” should play, too, and be part of the world getting back to normal. Foremost, these tennis stars are entertainers. Sometimes the show must go on. The world needs to be entertained like never before — even if the stars are inconvenienced,” Berman wrote.

“The Open is planning to stage the event in a bubble environment — just as the NBA will restart with players confined to Disney World. No basketball players are complaining.”