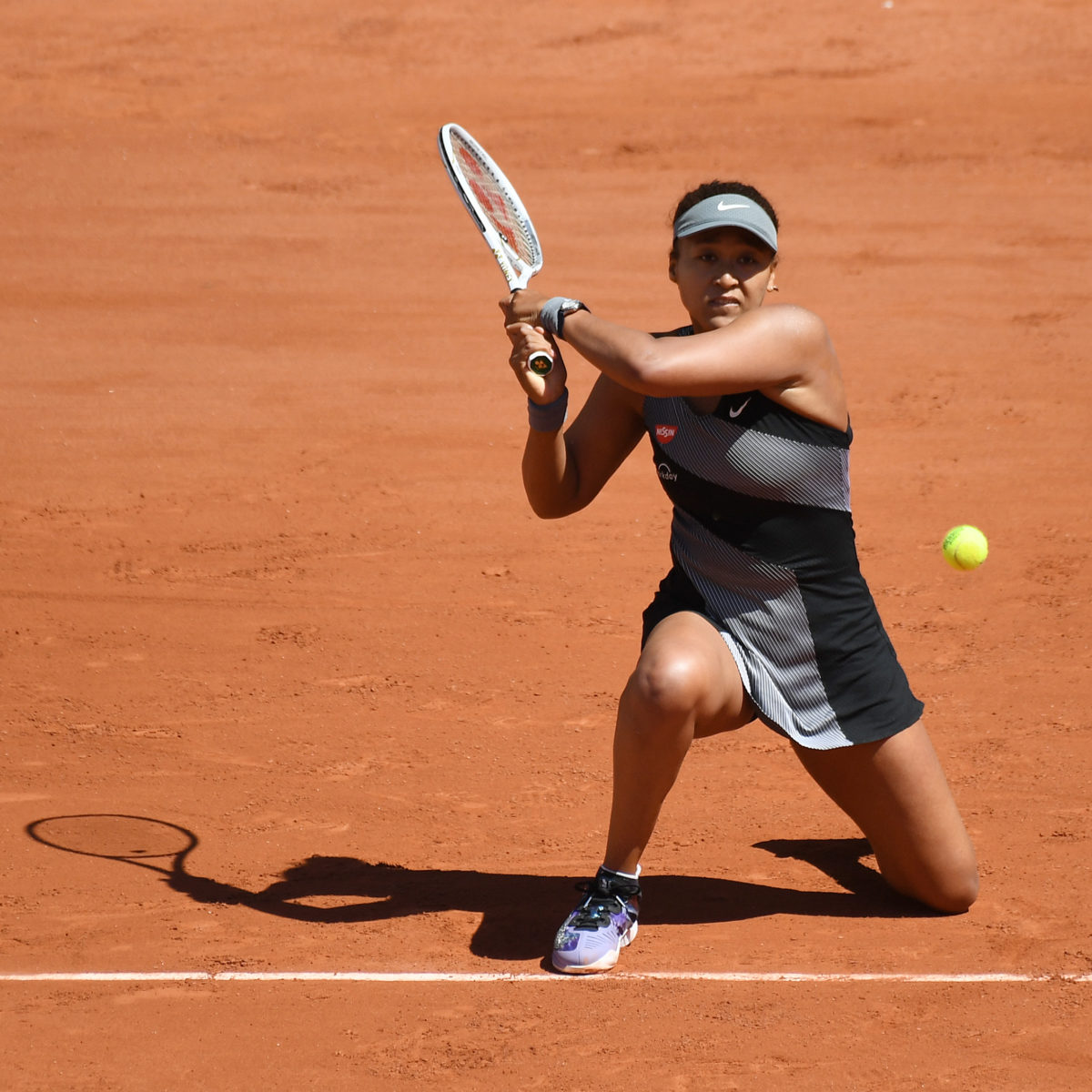 While the chances of  Naomi Osaka actually playing Wimbledon are looking slim, officials have indicated that the painfully shy player will not receive special treatment with regards to mandatory media appearances.

Osaka withdrew this week from the French Open as controversy over her sudden refusal to fulfill post-match obligations rocked the sporting world.

After posting that she would be taking time away from the game to heal her “mental health,” speculation is growing that the LA-based Japanese player won’t bother to cross the Atlantic for Wimbledon’s June 28 start.

But should she front up,  British media indicated it will be business as usual after she copped a fine of $US 15,000 in Paris for skipping post-match media following a first-round win on Sunday.

The emotionally fragile four-time Grand Slam winner has decided that facing questions from media is damaging to her and said she would not participate in Paris press conference – a direct violation of the Grand Slam rules. 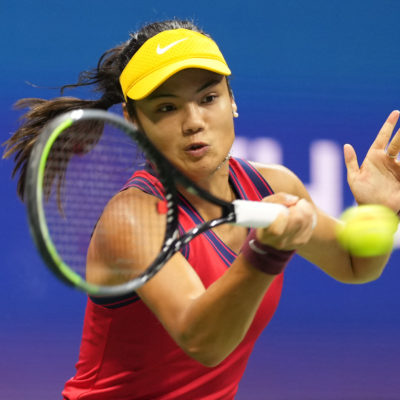 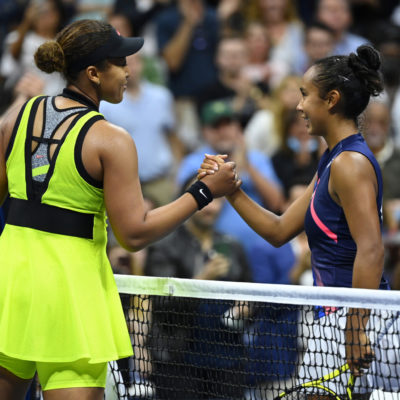 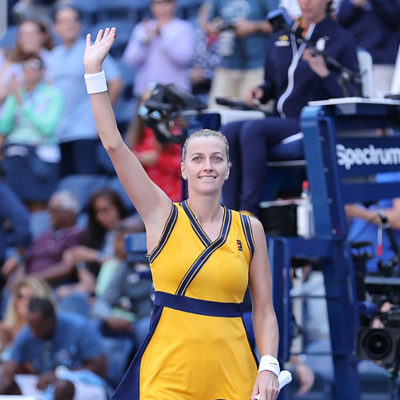 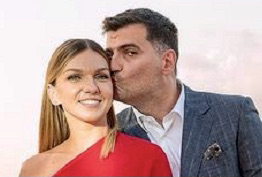