No slip-ups as Nadal and Zverev ease through 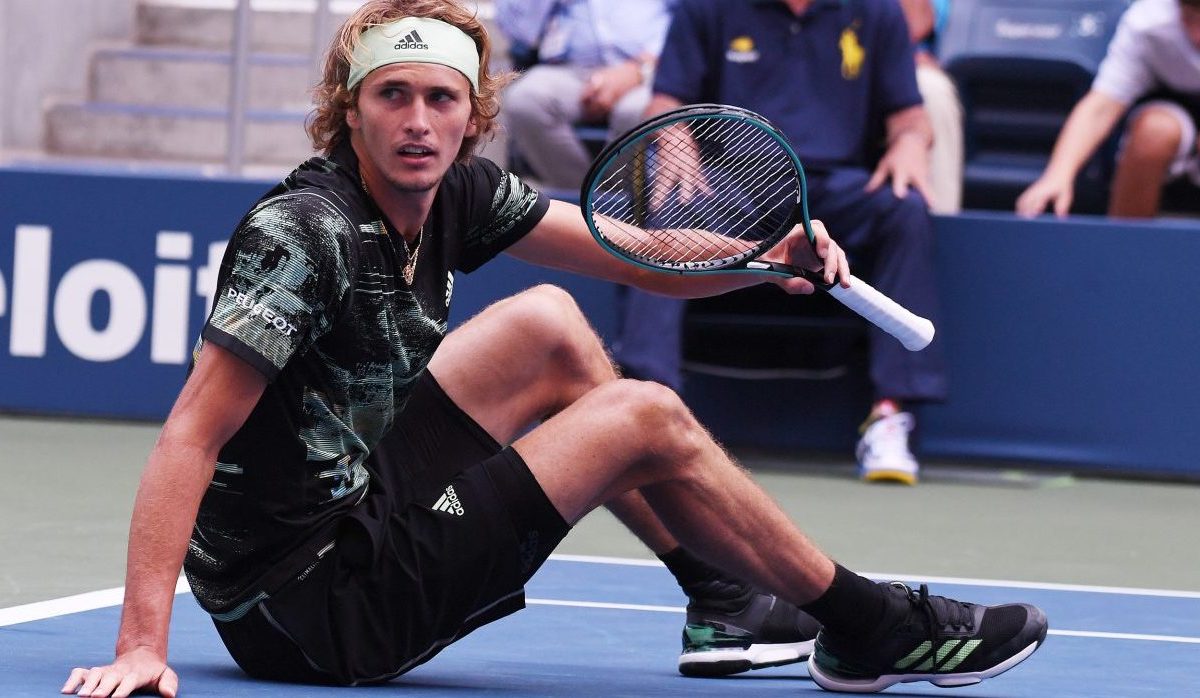 Rafael Nadal made quick work of Korea’s Chung Hyeon with a 6-3, 6-4, 6-2 Saturday victory into the second week of the US Open as sixth seed Alexander Zverev advanced into the fourth round for the first time with a solid defeat of Slovene Aljaz Bedene.

The Spanish second seed who owns three titles here, reached the fourth round of better for the 13th straight Grand Slam tournament, winning his 11th here from 13 played. He has yet to drop a set so far.

“I’m happy to be where I am, in the fourth round, and that’s the main thing,” the 18-time Grand Slam winner said.

“Now is the moment to push, to make a step forward if I want a chance to fight for the important things. That’s what I going to try.

“I didn’t face a break point, that’s a positive thing.”

“Without playing great, playing a normal match, I had a very comfortable score. That means a lot of positive things.”

Nadal will fight for a quarter-final spot against 2014 champion Marin Cilic.

Cilic is working back to top form after several months of knee injury problems and had some luck on his side as he tried to close out the win.

He served four double-faults and faced four break points in a crucial game, holding his nerve to escape 5-3.

Two games later, he took victory after more than three and a quarter hours.

“I might have had a bit of luck,” he said. “But before the match, I knew one or two points would make the difference.

“I didn’t give up when he was serving for the third set in the tiebreaker. It was tough to return his serve today, but I had some momentum on my side.

“One guy has to go forward and today it’s me.”

As for Nadal, who leads their series 6-2, Cilic will work to be prepared. “When you play the top guys, you have to come up with your great tennis.

They play well day-in, day-out.  I’ll try to play and serve well and see what happens. I hope to bring my best game.”

Zverev had heavy weather in the opening set, losing a 3-0 lead and dropping the set in a tiebreaker.

That disappointment provoked an angry racquet toss before the 22-year-old began to take charge.

“It was a very high-level match, he played very aggressive, very well, very fast as well,’ Zverev said as he played his 50th match of the year. “Sometimes I didn’t really have chances on his serve.

“Playing three tiebreak sets, it could have gone both ways. I’m just happy to be through.

“It’s my first time in the second week;  don’t really want to stop here. I want to keep going.”

Nick Kyrgios lost interest after dropping a pair of tiebreak sets against Russian Andrey Rublev, with the patchy Australian losing 7-6(5), 7-6(5), 6-3  despite 31 aces.

When he was focused, Kyrgios could show brilliance – a four-ace game completed in 40 seconds – but once the lost the first-set tiebreaker, his concentration was compromised.

The hard-hitting Rublev who upset Roger Federer this month in Cincinnati, was able to repeat the tiebreak scenario in the second set, driving a spike into any chance of a Kyrgios fightback.

“Nick is such a talented guy, we know how great he can play, his serve is the best for sure on tour, I was just trying to focus on me,” Rublev said.