No pressure, I’m a qualifier: Raducanu 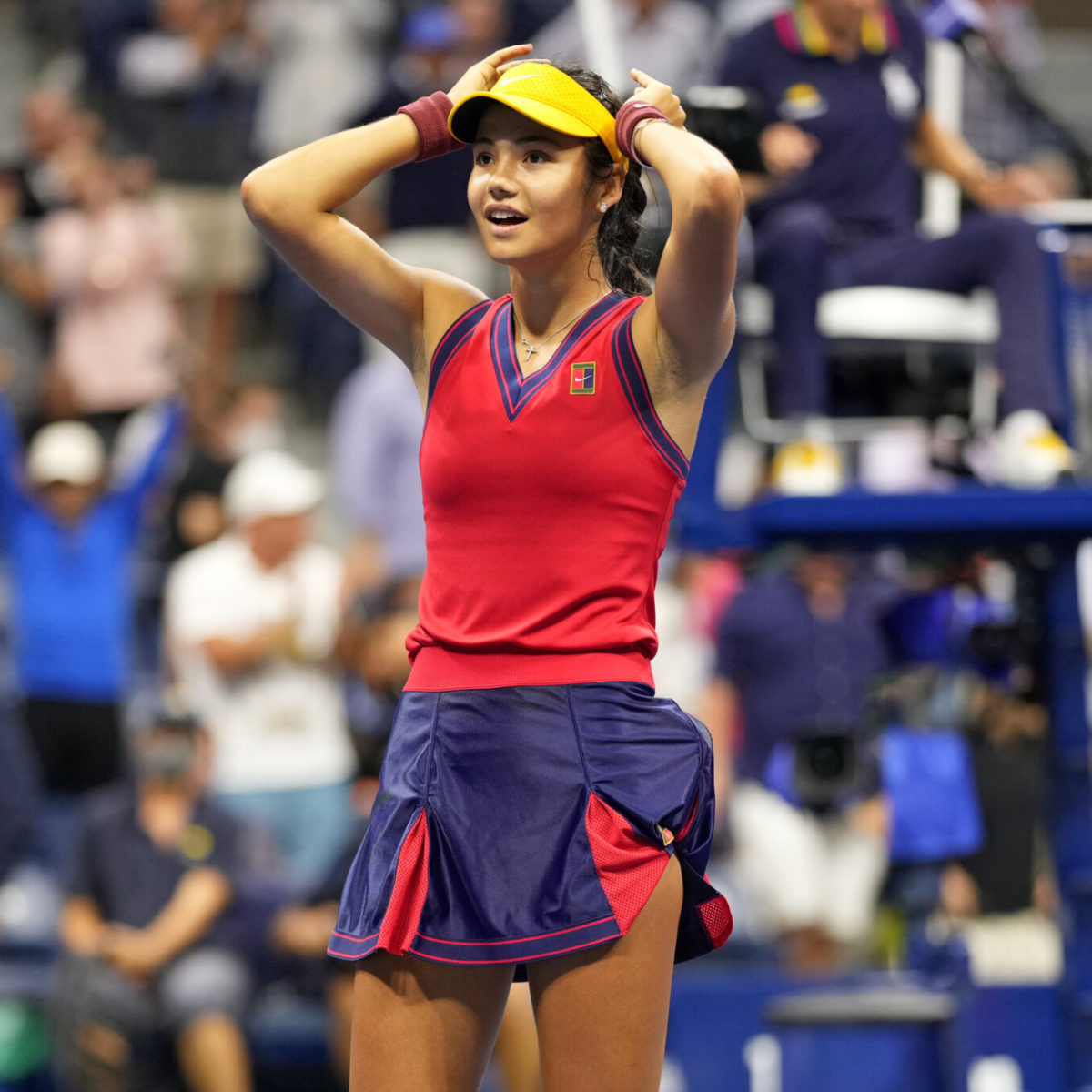 Emma Raducanu’s amazing run to the US Open women’s final was summed in just two words courtside after she had beaten Greece’s Maria Sakkari in straight sets, 6-1, 6-4.

“Honestly the time here has gone so fast, I’ve been taking care of each day and three weeks later I’m in the final, I can’t believe it,’ Raducanu said during the courtside interview.

“You can’t get ahead of yourself and just stay present. Today I wasn’t thinking about anyone else except for myself.

“Since I’ve been here I’ve had great support. Playing under the lights on Arthur Ashe Stadium is one of the most iconic things in tennis. I was so excited.

“Is there any expectation? I’m a qualifier – there’s no pressure on me!”

Raducanu said she been taking care of each day and three weeks later … “before you know it, I am in the final, and I can’t actually believe it.

Waving to the New York crowd, who cheered her to victory, Raducanu said she felt at home in the Big Apple.

“You guys have made me feel right at home. To play under the lights in Arthur Ashe stadium is an iconic moment,” she said.

And she saved her final thank you for former British No.1 Tim Henman, who was working the match for a TV network.

When asked why she looked up to Henman before she served for the match, she said: “Tim has a been fantastic for me, advising me to take each point at a time, I can’t thank him enough.”