No panic for Tsitsipas in defeat of Dimitrov 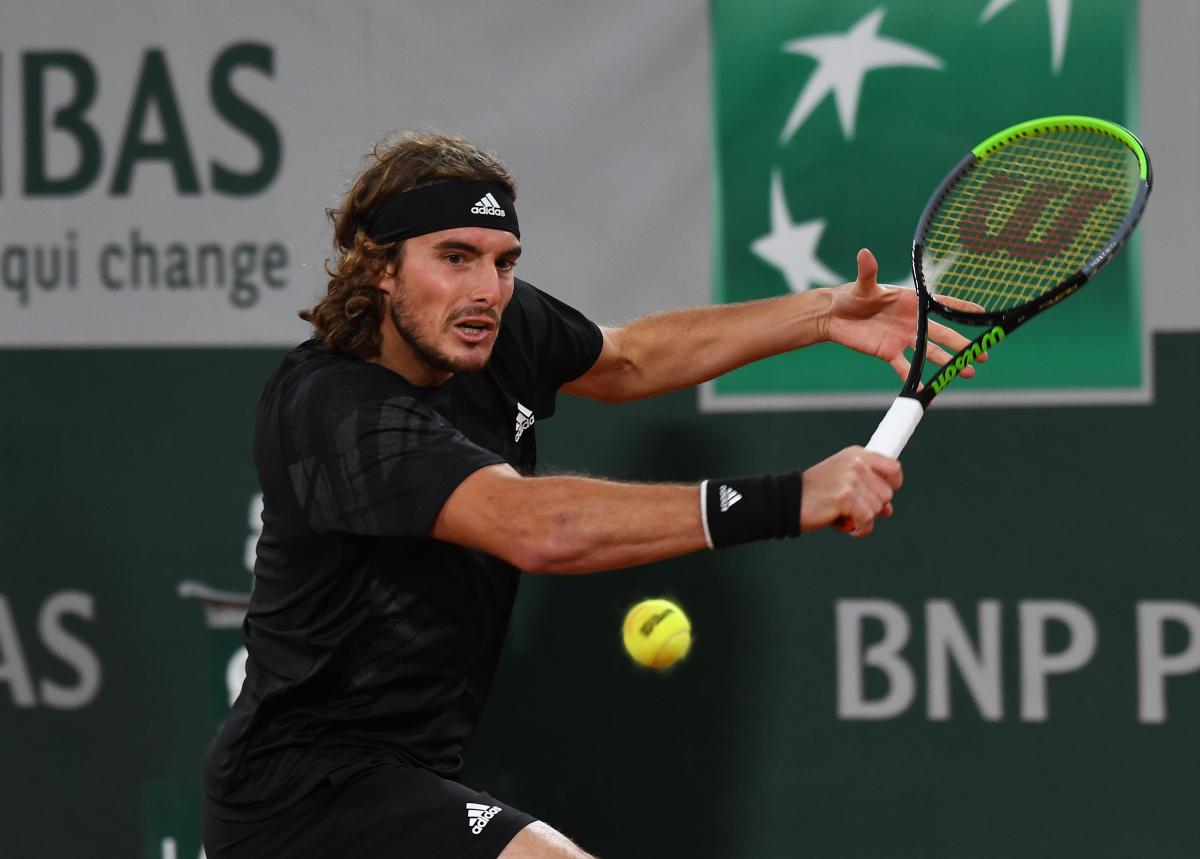 Stefanos Tsitsipas broke new ground as the first Greek to reach the quarter-finals of the French Open with a 6-3, 7-6(9), 6-2 defeat of Grigor Dimitrov on Monday

Tsitsipas was given drops by the doctor due to what he said was irritation – but the fifth seed showed steely determination as the won a tense tiebreaker to take a two-set lead over his Bulgarian opponent.

“The tiebreaker was very tense,” the winner said, “But I didn’t panic, I review my tactics and came through.

“I felt comfortable playing him even if he is very unpredictable with a good game.
I didn’t know exactly what to expect coming into the match.”

Tsitsipas will next face a re-run of the Hamburg final he lost eight days ago as he plays Andrey Rublev.