No Panic as Nadal heads for Barcelona 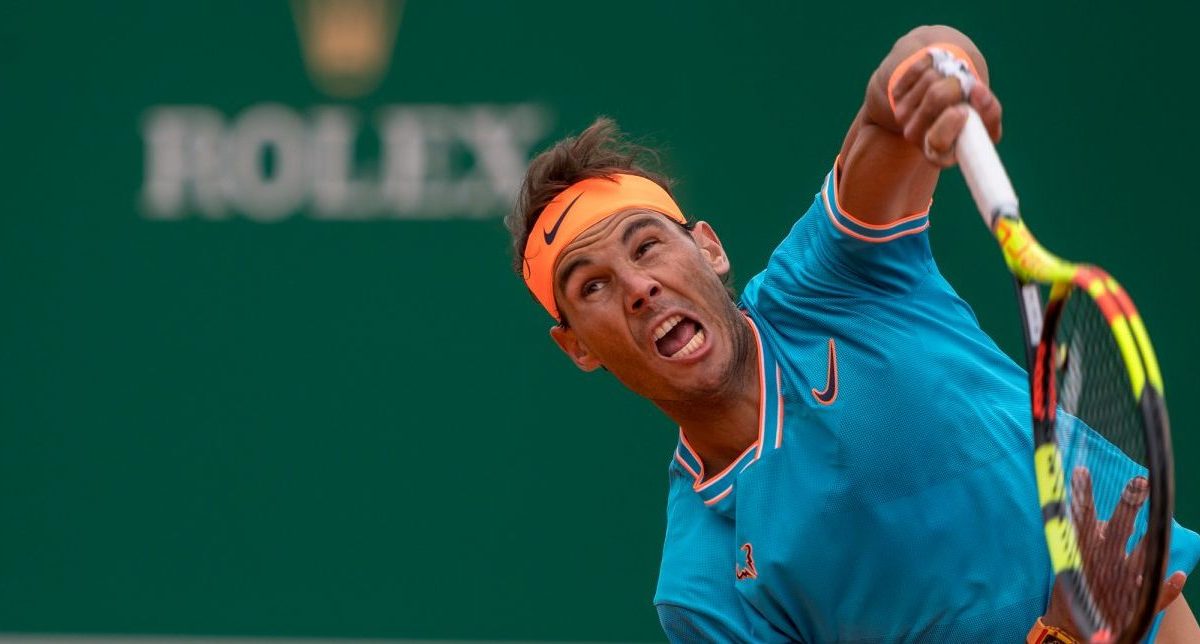 Rafael Nadal is not panicking as he prepares to start rescuing his clay season at the Barcelona Open.

The 11-time champion at the venerable Real Club de Tenis confirmed during a Monday promotional appearance at a music school that his regrets after losing a Monte Carlo semi-final to Fabio Fognini have now been erased. 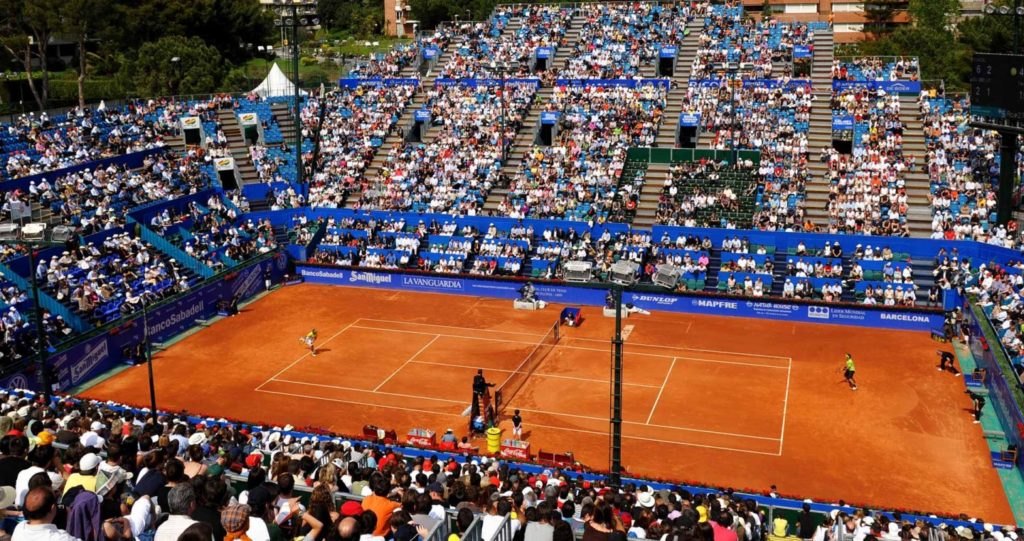 Still, the doubts remain after the 32-year-old king of clay failed to live up to expectations, losing a bid to collect a record-extending 12th trophy in the principality at the weekend.

“It’s a reality. There is no need to hide it. I don’t see any benefit in denying it.”

The Barcelona top seed who start his campaign on Wednesday in the second round against Leo Mayer of Argentina, said he will now look ahead.

With title defences looming this week at home pus Rome and also Roland Garros, that seems like a prudent priority.

“I don’t know the future, but I will go back to work – the job is to find myself.”

The 17-time Grand Slam called his Monte Carlo showing after a month away with knee problems “a step forward compared to where I was a week earlier.

“It’s the first day of practice in a different place. I did what I had to do.

“But I lost a good opportunity to start the season in a fantastic way. But I’ve now got another one (chance).

“We will know more about my form on Wednesday. This is a very special tournament that is part of the history of tennis and of my own (history).

“The year is not bad, I’m third in the race (to the year-end championship) – but with more problems than I would have wanted. “