No Open complaints from ‘chilled out’ Zverev 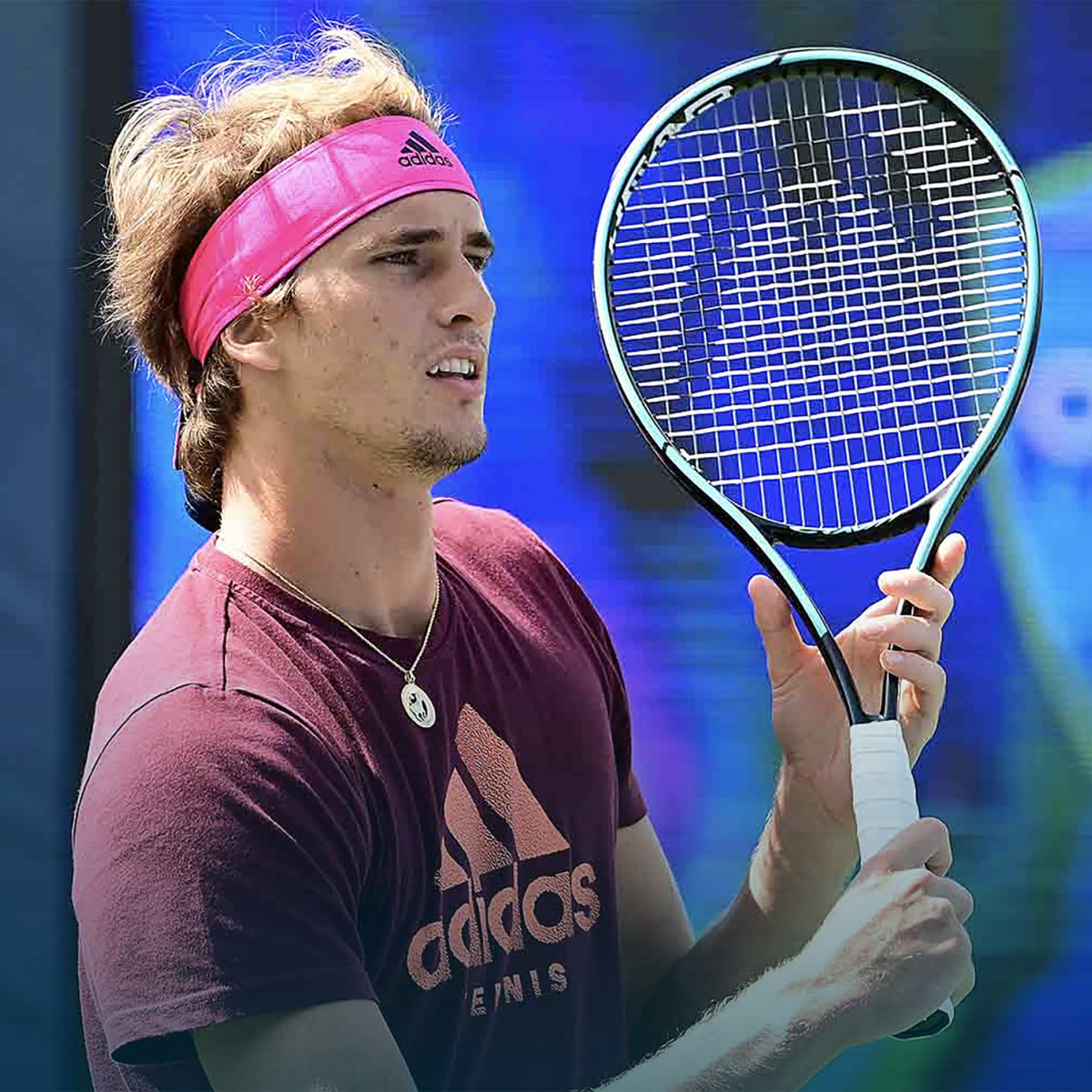 As he works to reach the fourth Grand Slam quarter-final of his career, Alexander Zverev has launched a defence of the virus-impacted US Open.

The German fifth seed has been chill throughout what is clearly a unique fortnight in New York, with the venue shut down to the public, masks required around the grounds and strict COVID-19 testing and isolation if necessary a part of the grand scheme.

But with a personal suite – all top players get the self-contained mini-flat encircling the Ashe stadium perimeter – at his team’s disposal, the 23-year-old is happy enough with life as the second week of the major begins.

Zverev has no time for moaners who complain about the quarantine system, which has impacted heavily on players who came in contact with positive tester Benoit Paire.

“I know a lot of players have been complaining about some things but I don’t think it is really necessary to complain right now because we are all just happy right now to be able to play tennis.”

The German who has floated above most of the stress, added: “I actually think the US Open has been doing an amazing job (on the player bubble which restricts them to a hotel and the tournament site).

“Of course we are not living in a Four Seasons (hotel) but you gotta see it from a different perspective. We’re playing and we are happy to be out here playing.

“There was the option for players who are complaining to stay home. In my opinion.

“I give credit to the US Open for putting on this event. The venue is very different but I think it is better with the whole empty space.”