No Nottingham challenger for Murray 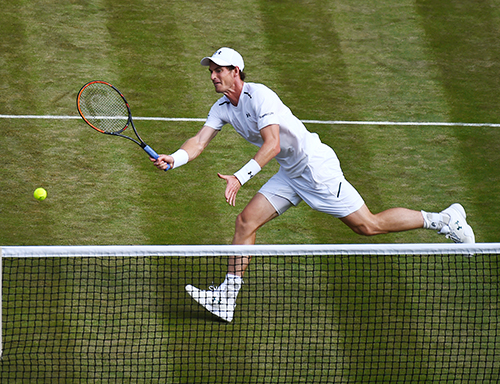 Andy Murray’s time frame for a return to tennis has been slipped by a week, as the Scot said on Thursday he would not play the Nottingham Challenger starting on Monday.

The minor league grass outing which clashes with the second week of the Roland Garros clay, had been touted as the big comeback for the three-time Grand Slam winner who has struggled for three seasons to find his game after hip surgeries.

Murry said that he would continue training on the grass and instead play the traditional Wimbledon Queen’s club event starting a week from Monday in London,

So far, British media report, the 34-year-old remains committed to playing at Wimbledon for the first time since 2017 when he reached the quarter-finals.

Murray last played an ATP match on February 3, losing in the Rotterdam second round. 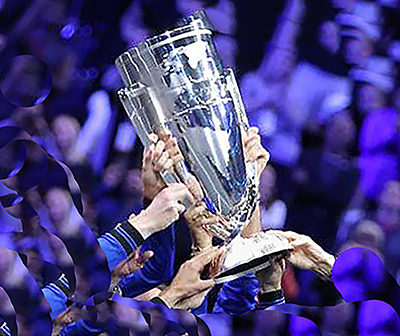