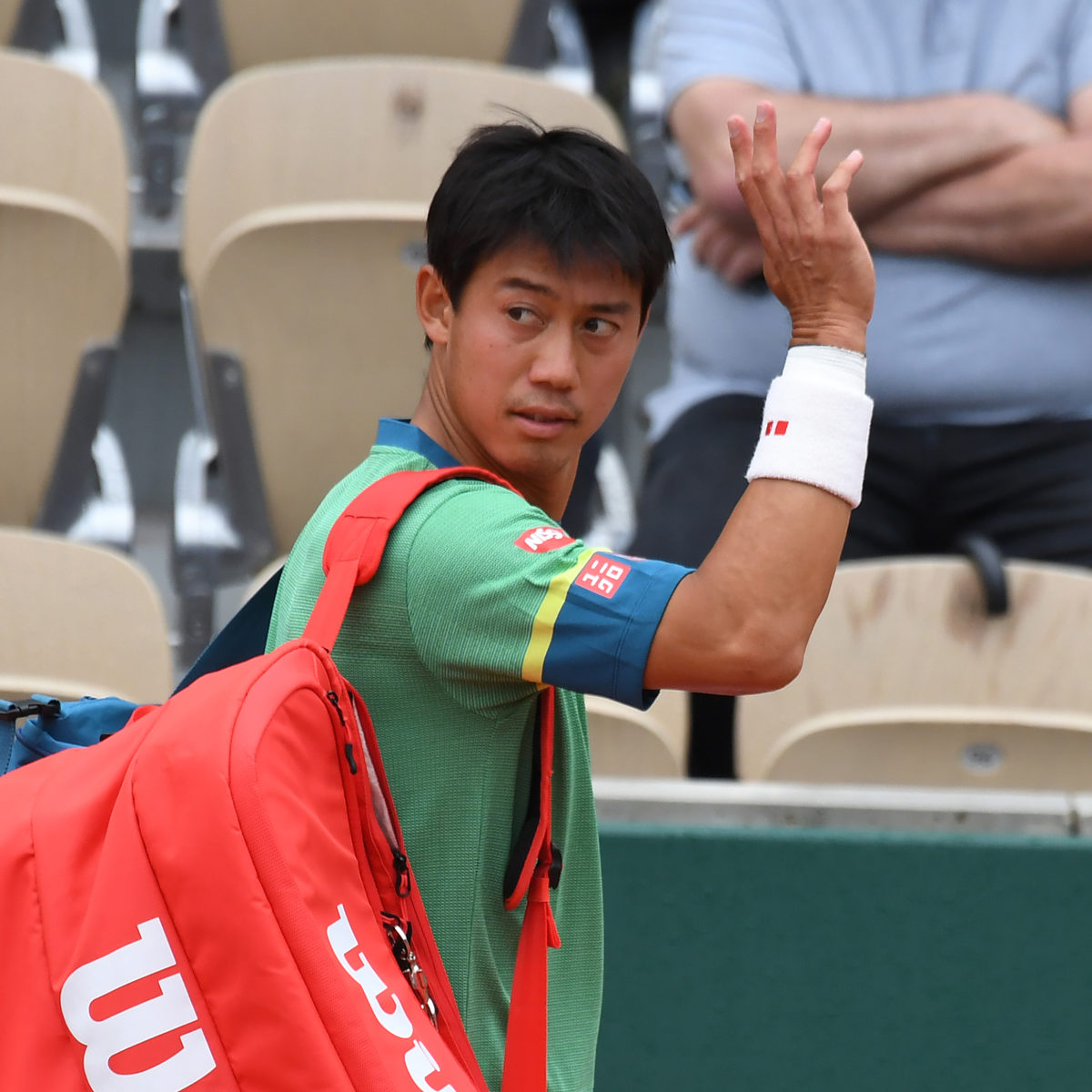 Former No. 4 Kei Nishikori has dropped from the ATP rankings a year after injury left him unable to compete.

The 2014 US Open finalist who once reigned as Asia’s top player has not been seen on the Tour since the Indian Wells Masters last October, where he won a round before losing to Brit Dan Evans.

But with points dropping off 52 weeks after the event, the Florida-based 32-year-old is now out of the frame.

Nishikori has been injury-plagued, dealing with arthroscopic left hip surgery last January and unsure of any tennis return.

He is on the entry list for a Hawaiian exhibition set for December 16-18.