“No-mates Novak” will miss his rivals at USO 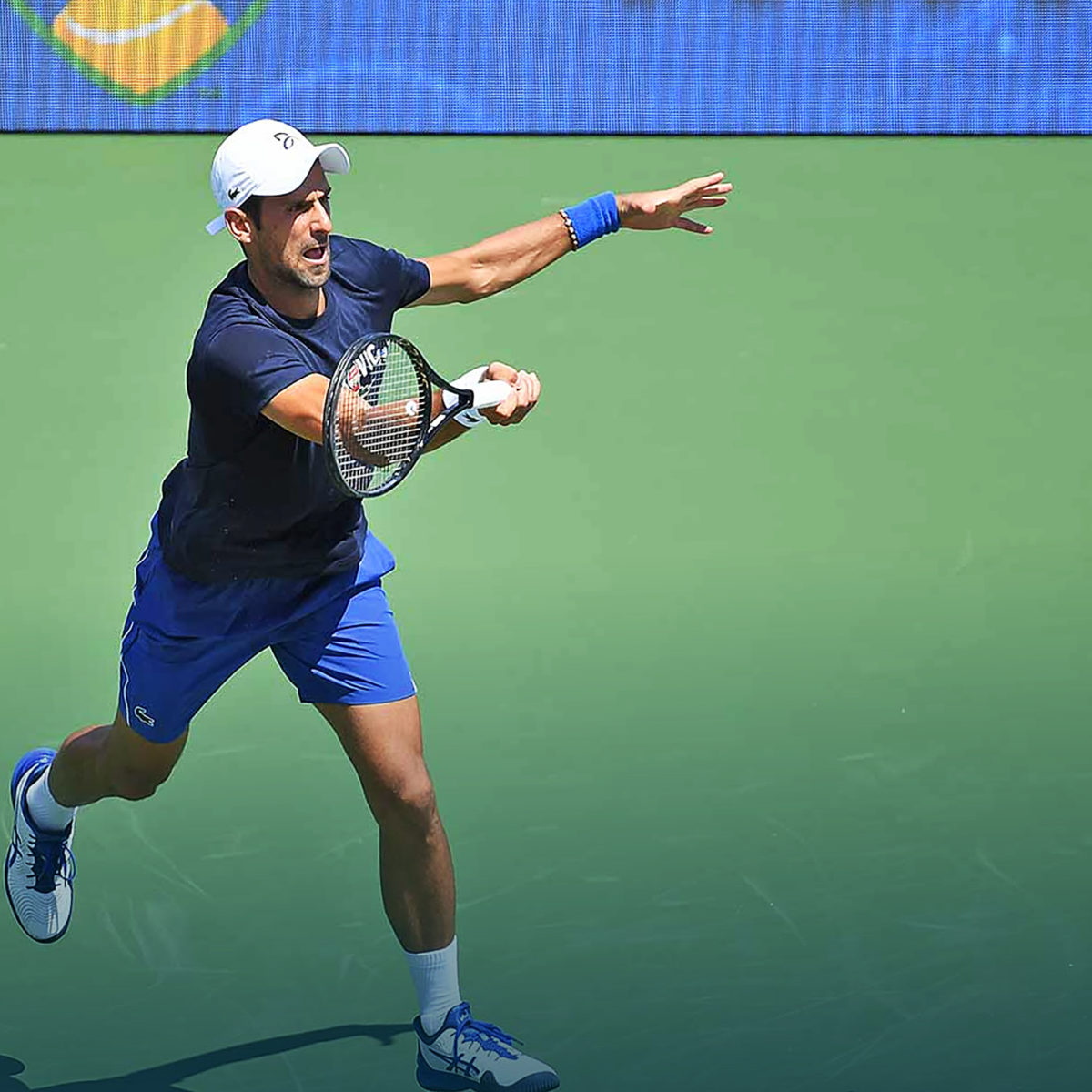 Novak Djokovic will be all by his lonesome at the top of the ATP tree when the COVID-19 American tournament series begins at the weekend in New York.
The world No. 1 will be the only member of the ATP “Big 3” who made the journey across the Atlantic to play in the “Cincinnati” Masters followed by the US Open from August 31 – both to be staged at Flushing Meadows. .

The events will be played without media or fans, with players isolated inside a “bio-bubble” comprising one of two isolated Long Island hotels and the tennis venue where every amenity has been laid on by organisers.

Djokovic admits that he will be feeling perhaps a touch lonely with the other household names sitting out the controversial American swing. Federer and Nadal have not missed the same Grand Slam for more than two decades.

“It is strange, because these two guys are the legends of our sport and with or without crowds, they are going to be missed a lot,” three-time US Open winner Djokovic told the New York Times.

Another winning performance by Djokovic would pull him to 17 career titles at the majors, trailing Federer’s 20 and the 19 of Nadal.

By way of some consolation, Andy Murray, once included in a “Big 4” grouping several seasons ago when he achieved the top ranking, will be playing both US events.

Djokovic told the Times that his motivation for the title remains sky-high. “One of the reasons why I keep on playing professional tennis on this level is because I want to reach more heights in the tennis world.

“I can’t say it’s the main reason why I’m here, but it’s one of the reasons.

“First of all, I have to think about myself and my health and my fitness and whether my team is OK to be here.

“Once that was checked, then I of course also felt responsible as a top player to be here. It’s important for our sport to keep going.”