No mask? no problem at US exhibition 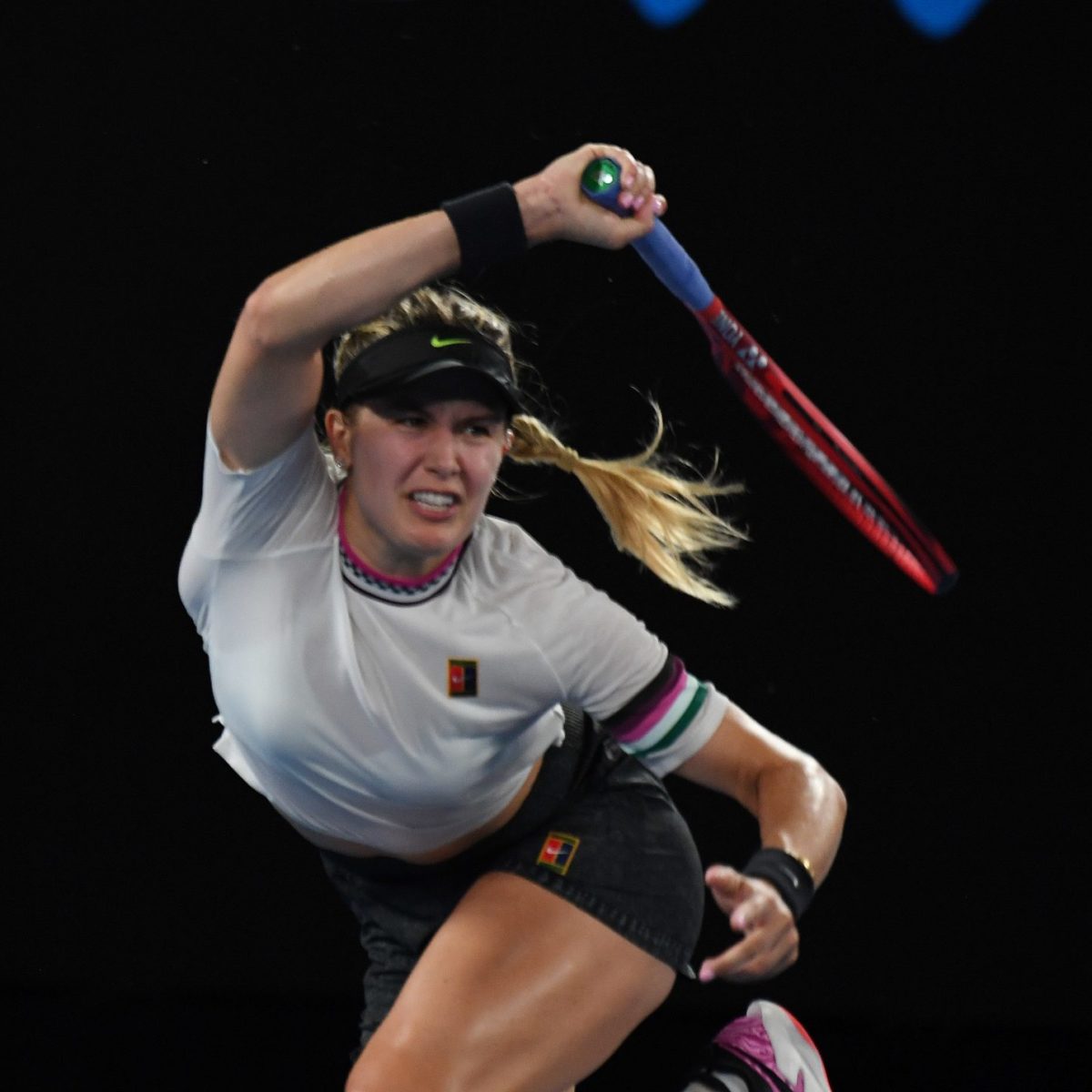 The summer hit-and giggle World Team Tennis series which usually provides a convenient three-week payday for second-tier ATP and WTA players during a lull in the post-Wimbledon season, is suddenly attracting more of a spotlight in the COVID-19 world.

The July 12-August 2 hit-out at a local resort will take a page from the NBA as it attempts to isolate its co-ed player group for the duration of the event.

Tour tennis will not resume before August 3 after decisions taken last week.

While the WTT will encourage the use of masks around the grounds, wearing them will not be obligatory inside a 2,500-seat stadium, officials said.

“We don’t have a requirement for the fans to wear a mask when they come into the stadium, but they’ll be recommended,” an official said. “They’ll be available if people would like them.

“We can’t just stay in our basements forever. And we think if we can do it in a smart and safe way, everyone will enjoy it.”

The event will try and separate spectors by not utilising all of the available stadium seats, with every other row blocked off in the country which leads the worldwide list of virus cases

Temperature checks will be performed as spectators enter the ground of the facility as well as the stadium itself.

Rain will prove a problem as the capacity of matches played indoors will drop to a maximum of 250 fans in attendance.

Players will get the same screening procedures and will be restricted to the grounds, with appearance money possibly docked for missing matches due to a positive virus test though that detail has yet to be worked out

The entry – nearly all from the US and Canada- is to include Australian Open champion Sofia Kenin, Sloane Stephens, Sam Querrey and Bryan brothers.