‘No jab, no play’, is Djokovic a doubt for Melbourne? 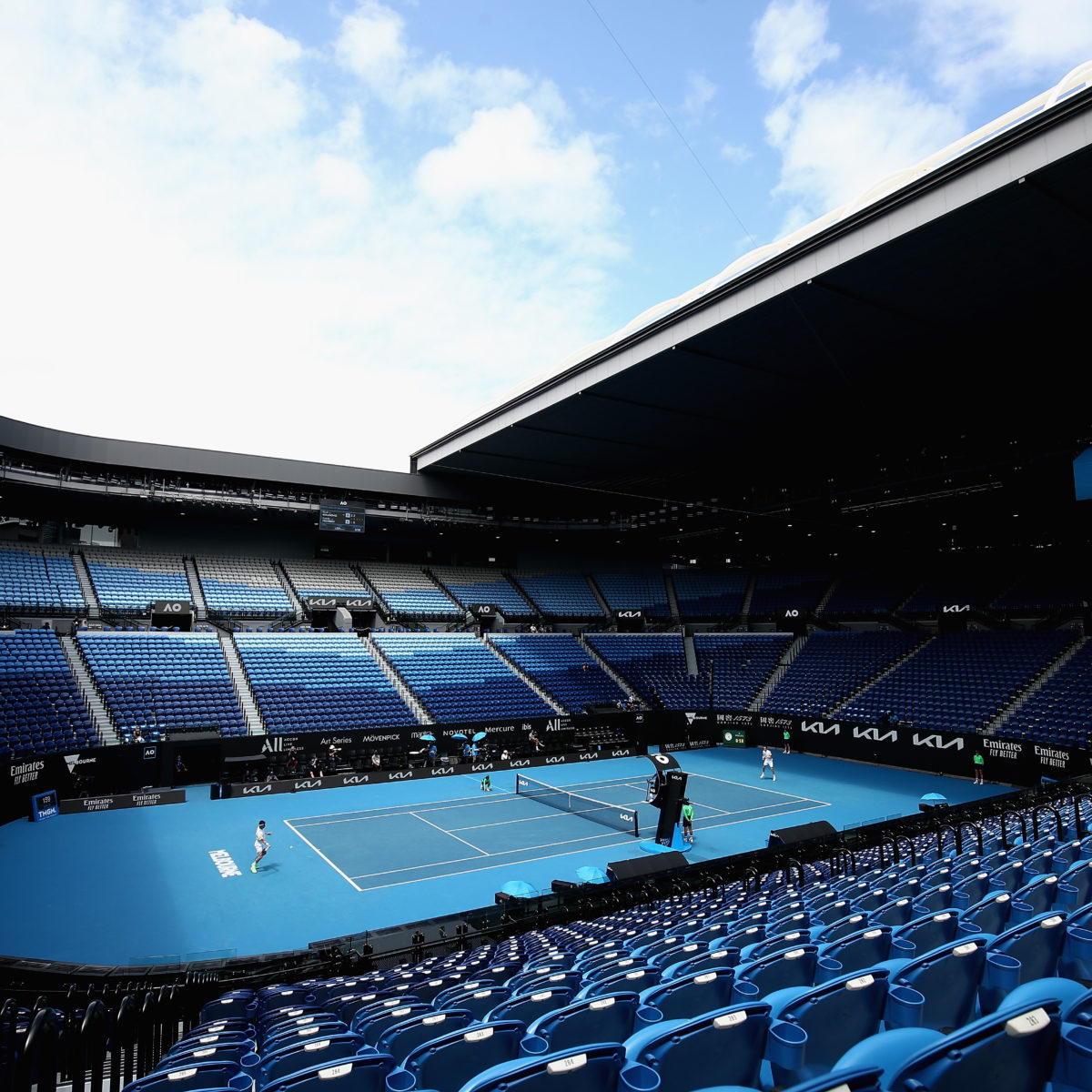 Novak Djokovic may be a no-show for the Australian Open in January after the Victorian State government Down Under announced yesterday all players must be double jabbed to participate in the 2022 event.

The mandatory measure revealed by Victoria’s hardline Premier Daniel Andrews could see many off the world’s top players boycotting the tournament – or face 14-days total isolation on arrival in Australia.

“There is still a long way to go at the start of the tournament, but right now our intention is to create a two-week bubble in which players will be able to move freely between their hotel and the courts,” TA chief Craig Tiley said.

“They will be protected and made safe even with respect to the outside community itself. After those two weeks they will be able to go out and play the Australian Open with the public in the stands.

“We are working with the government and health authorities to establish the total number of spectators for the ‘amount of people who will be in the stands.”

Melbourne has now endured 245 days in lockdown since the COVID-19 pandemic reached Australia. Its current lockdown has lasted two months.

Despite the latest outbreaks, total cases in Australia stand at around 105,000 and deaths at 1,291, well below other comparable nations.

The Australian Open is scheduled to begin on January 17.