No HawkEye at Roland Garros 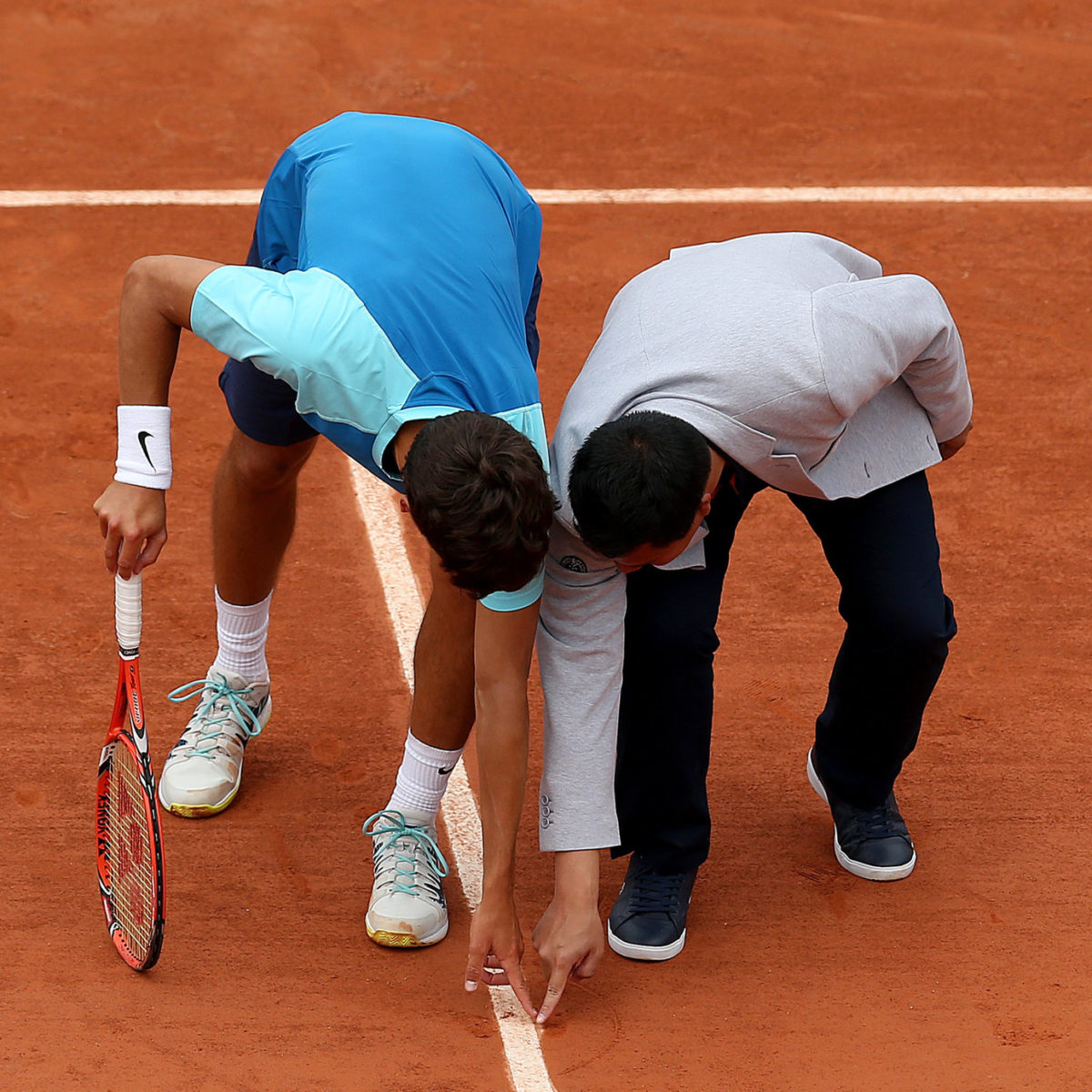 French Open officials have confirmed there will be no electronic line calls at Roland Garros this year.

After the HawkEye system was widely used at the US Open earlier this month, many expected a similar approach for the French Open.

But officials have said they aim to continue with court umpires.

“There will be no change on the court this year,” French Tennis Federation press officer Emmanuelle Leonetti told ESPN.

“Only [there will be] less staff, in general, due to the health protocol.”

One of the reasons why is that the HawkEye system has never been fully tested on clay and the marks on. Clay court are very different to grass or hard court.

“That has to do with speed of the ball and how the clay moves. So players will have to understand that what they see on the court is not what the camera shows,” ESPN was told.