No Greek tragedy as Tsitsipas pushed to the limit 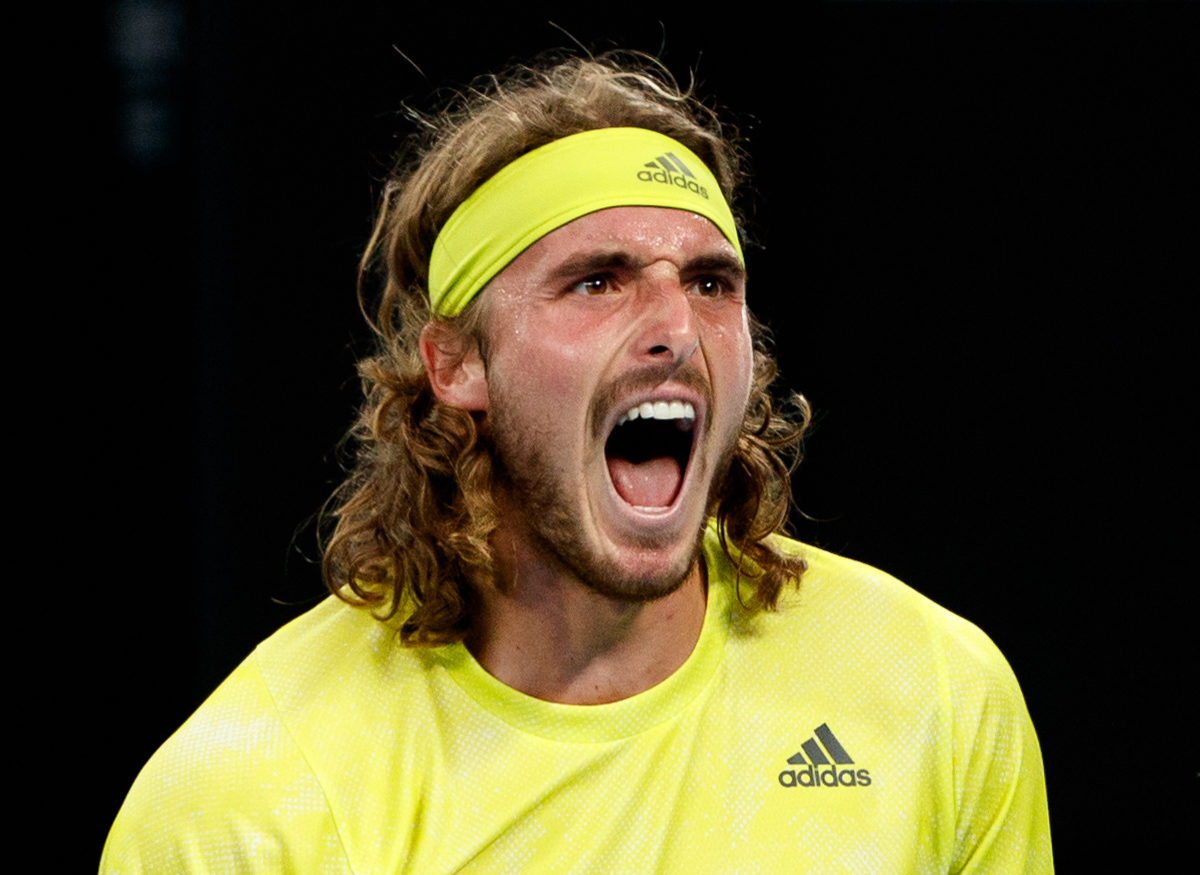 267th-ranked Greek-Australian Kokkinakis, who has been plagued with injury throughout his career, looked set to cause an upset when he forced the match into a fifth set, after winning an amazing tiebreak, but Tsitsipas eventually prevailed in the fifth game and held on to win a match that lasted four hours and 32 minutes.

“I just want to have an ice bath right now,” said an exhausted Tsitsipas after the win.

“He is a great competitor, a great fighter and it was very difficult facing him today. He has a great serve and all the weapons from the baseline.

Tsitispas will meet Sweden’s Mikael Ymer for a place in the fourth round.