No favours for Federer in London draw 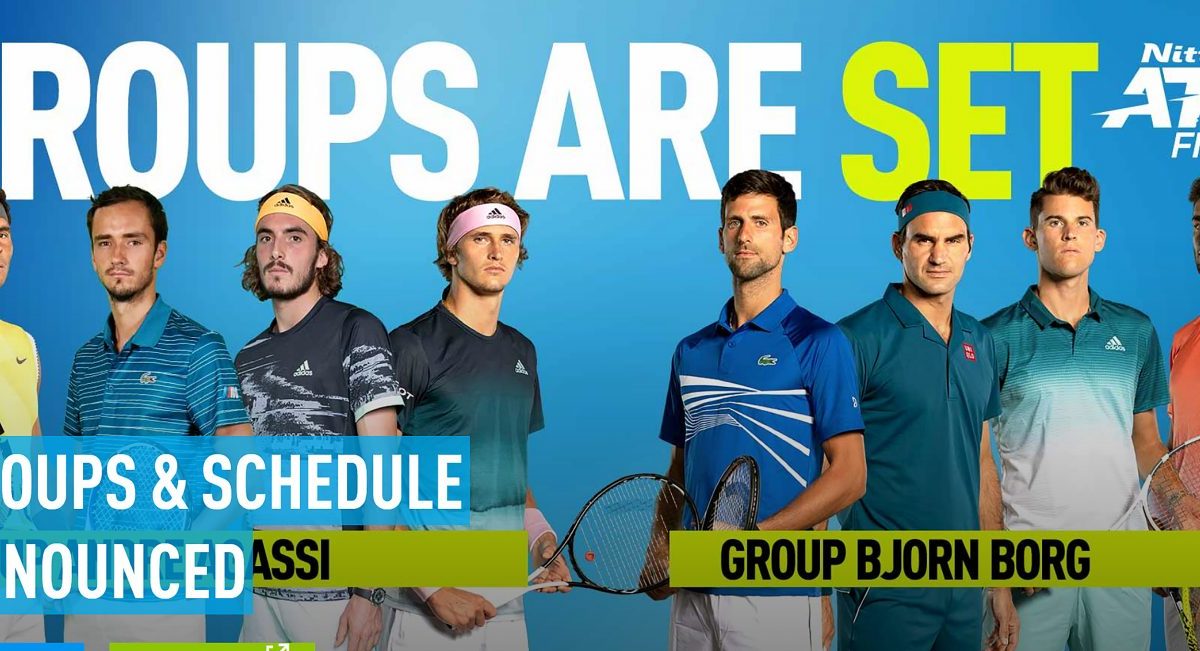 Roger Federer was dealt a challenge after landing in the same group as on-form Novak Djokovic after the Tuesday draw for the ATP Finals.

Should Rafael Nadal – who had to quit with an abdominal muscle injury before his Paris Masters weekend semi-final – end up not playing, then the balance of power at the eight-man showpiece will rest in the Federer-Djokovic group.

Nadal is due to test his serving at the end of the week for Sunday’s London start and make a decision on whether to play.

Along for the ride in the top-heavy Borg group are two-time Roland Garros finalist Dominic Thiem and Italy’s first-timer Matteo Berrettini.

Nadal has a patchy attendance record at the season wrapup, withdrawing injured four times since 2009. he had to quit two years ago after playing one group match.

His best showings at the event have been a pair of runner-up finishes. he and Djokovic will be duelling for year-end top ranking status.