No fans, then no French Open, minister rules 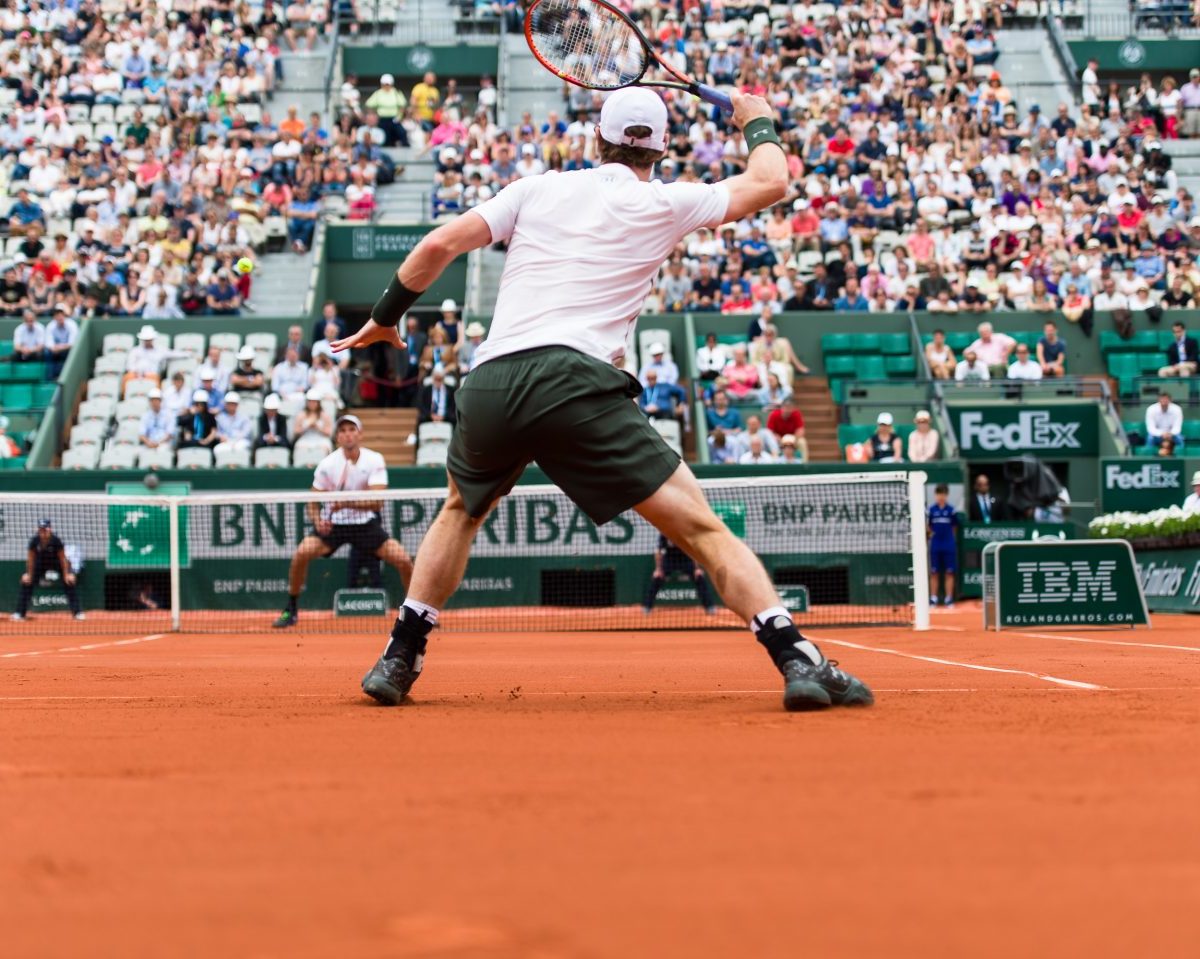 Staging the French Open in the autumn without fans due to the COVID-19 situation is not possible, France’s sports minister has ruled.

The diktat from Roxana Maracineanu apparently means that if the rescheduled clay classic cannot be safely played starting September 27, after a unilateral move from the traditional spring date with spectators in the stands, then the Grand Slam is effectively off.

The minister also applied the same requirement to the Tour de France cycling race, another May event which has been delayed due to the health crisis.

Emergency French laws are currently banning all sporting events with more than 5,000 spectators in attendance until at least September, a potential roadblock facing the Roland Garros Grand Slam.

“These two events require spectators – for the box office at Roland Garros, for joy and excitement at the Tour de France.

“‘They will only be held if there is authorisation for the public to be there. They will not be held behind closed doors.” Maracineanu said.

“The mass gatherings ban could remain in place until further notice or until we find a vaccine or a treatment. If events like Roland Garros and Tour de France cannot find new dates. It will not be the end of the world.

“We have to reinvent ourselves if a year is missed.”

The French is one of three Grand Slams this season to face problems due to the worldwide pandemic.

Wimbledon officials cancelled their event last month while the US Open set to start on August 31 have expressed the desire to carry on with their tournament which would be set in the worldwide hotspot for the contagious virus, New York City.