No escape from Alcaraz for Tsitsipas 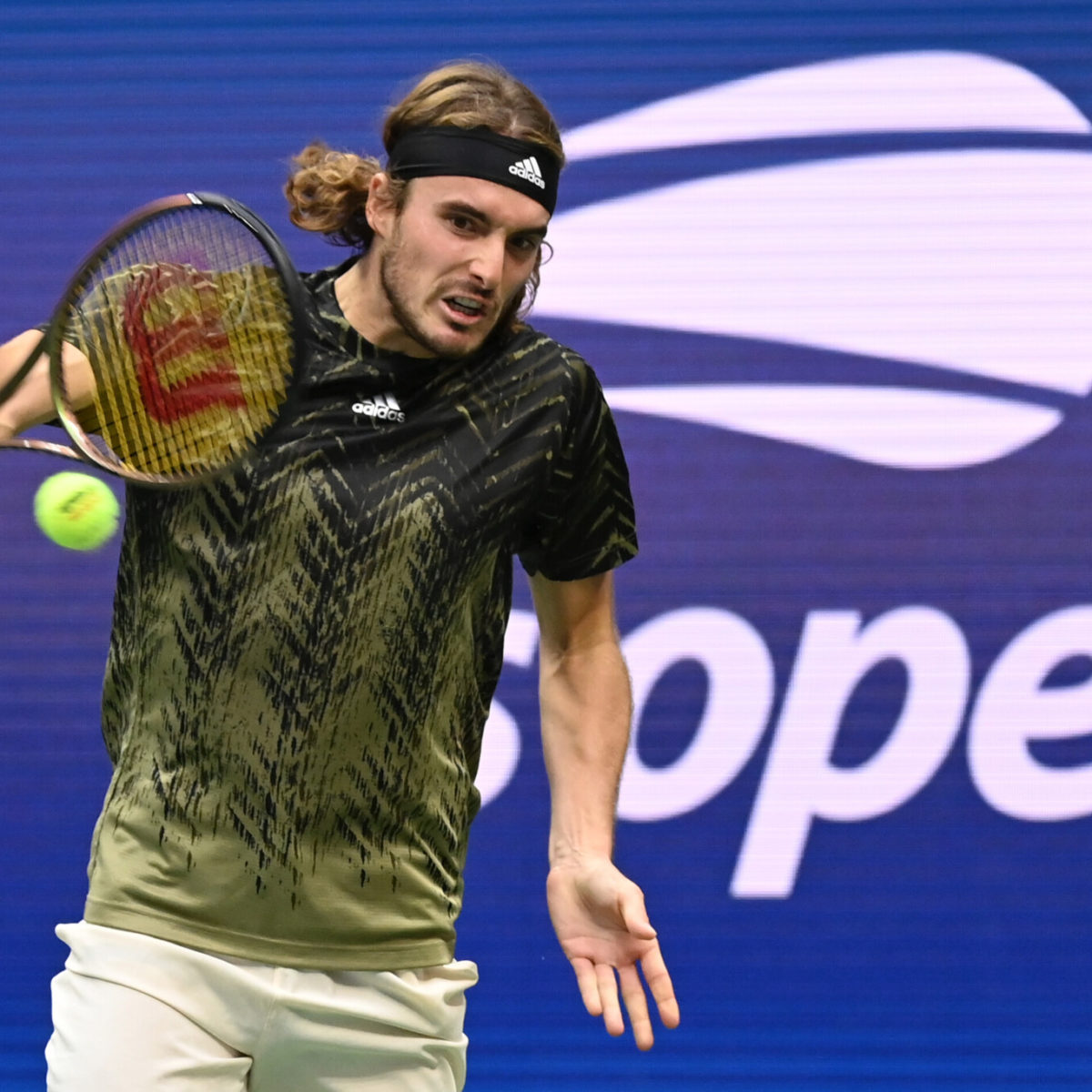 There was nowhere to hide from the boos of the crowd or the incessant and aggressive battering Stefanos Tsitsipas was taking from new wonderful Carlos Alcaraz in New York on Friday evening.

Another long toilet break saw the Greek No.3 jeered as he returned to court after losing the their set against the young Spaniard.

Tsitsipas labelled allegations of gamesmanship as “completely false” and said he had been made the villain “for no reason”.

“I’m not pretending that everyone loves me,” he said.

“My intentions are not to be loved by everyone. Every person can choose their favourite player, pick a side. I felt that way, but I kind of have ignored it.

“Because people don’t know, that’s the thing. When people are not really in the sport and don’t know what is happening, I mean, all these accusations have been completely false.

“Then the crowd here, I guess these two things were the most intense that took place here. I was surprised in a way.

“I don’t really let myself take me down because I’m out there playing my game. I mean, fan support is important, but I just need to go out there and perform. It doesn’t matter at that point.

“I know all of these things have been against me for no reason. I took my toilet break as a normal athlete. Might have taken a bit longer than other athletes.

“For me the only thing I did is change from wet clothes to dry clothes. Apparently it’s a huge issue.”

And Alcaraz? He has already been tipped to be world No.1 in three years by double Grand Slam winning Russian star Yevgeny Kafelnikov.

He’s still only 18 years old but Carlos Alcaraz is in the world’s top 50 players already and is sure to rise even higher thanks to his performances at this year’s final Grand Slam event,” Kafelnikov said.

Alcaraz will next face German journeyman Peter Golowczyk in a match that fans and commentators will expect him to win following this recent victory.