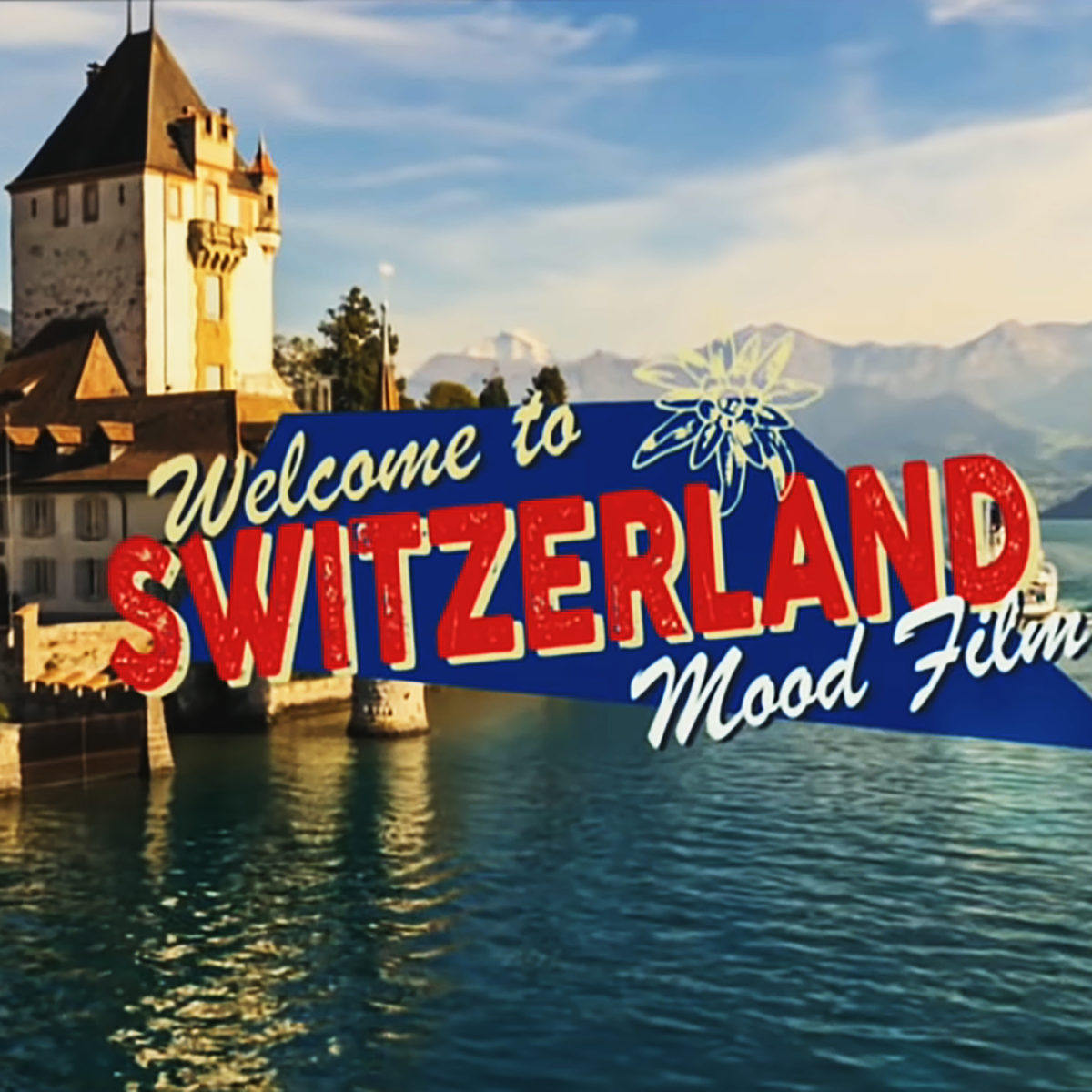 Following his highly successful cameo commercial TV appearances for British Baker Warburtons  and their New York Bagels which enabled the company to dish out US$20 million in dividends to it’s shareholders and the bumbling actor turning up late on set for a Kia Motors promo for “a trendy version of the Niro” Robert de Niro’s latest “odd couple” role is with Roger Federer promoting Switzerland.

Federer, who owns twenty Grand Slam titles, was recently named as brand ambassador for Switzerland Tourism said “I am a huge fan of his so I couldn’t believe he said yes to the campaign,”