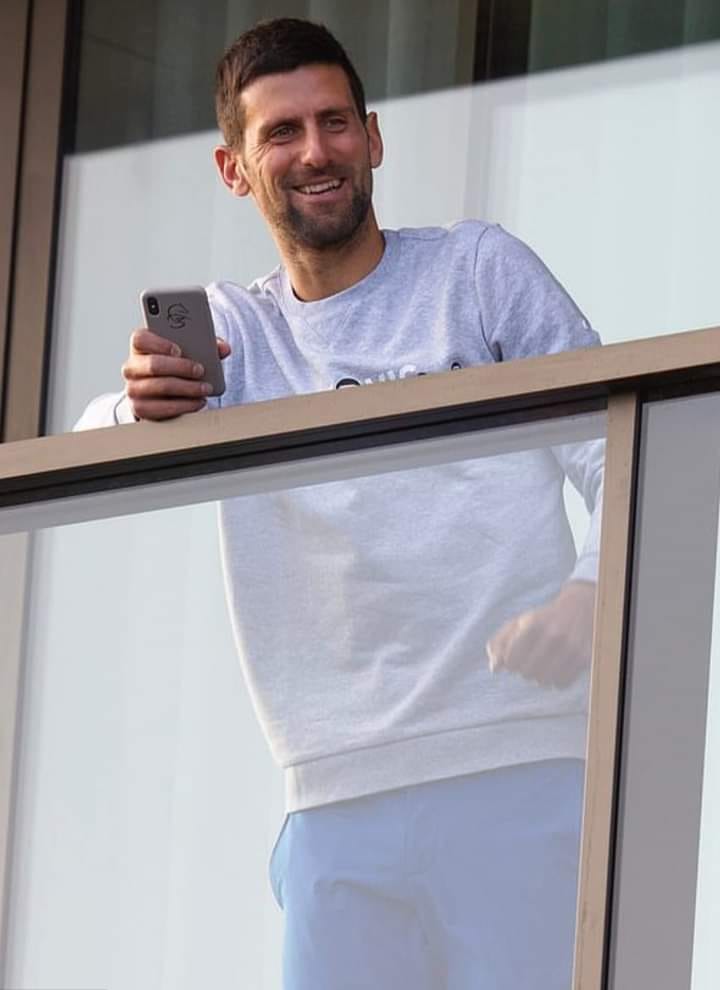 Victorian authorities have rejected Novak Djokovic’s request for a relaxing of the quarantine measured after he wrote to Tennis Australia boss Craig Tiley with a list of requests.

One of his requests was for a reduced isolation period and players to be allowed to quarantine in private Melbourne houses with tennis courts.

She said there would be no modifications to the rules for the Open, and players and staff would have to stay in their rooms.

There are now 72 players isolating in hotel rooms after three charter flights brought in five passengers who later tested positive to the virus.

The players will be confined to their hotel rooms for 14 days.

“I know that there’s been a bit of chatter from a number of players about the rules,” he said.

“The rules apply to them as they apply to everybody else, and they were all briefed on that before they came. And that was the condition on which they came. There’s no special treatment here. Because the virus doesn’t treat you specially. So neither do we.”