No crowds could suit Serena: Shriver 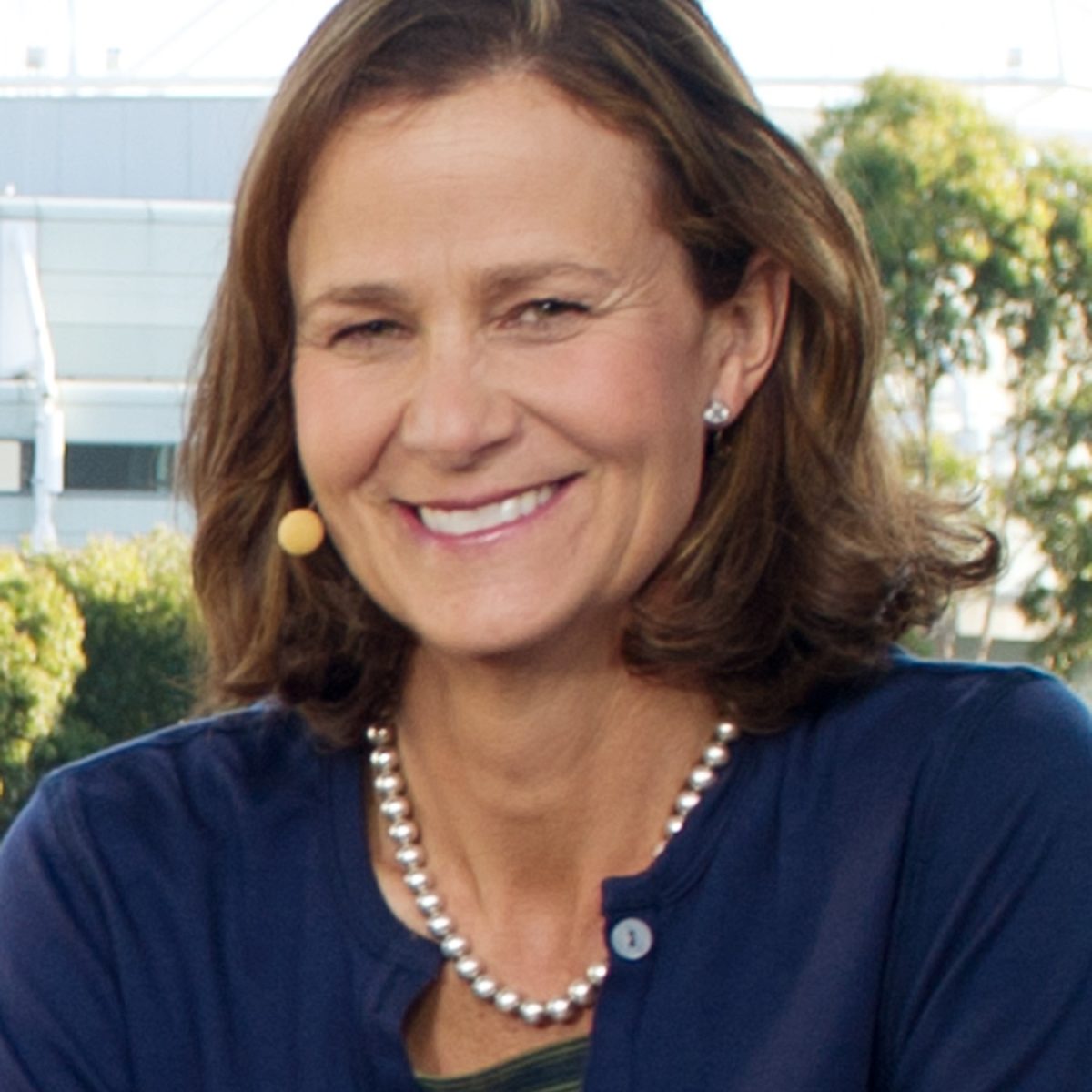 Tennis great Pam Shriver believes the US Open behind closed doors will be a bonus for Serena Williams as she strives to make tennis history.

There will be no fans at the Grand Slam due to the coronavirus pandemic.

Williams is aiming to win a record-equalling 24th Grand Slam, but she has lost her last four finals, including the 2018 and 2019 US Open finals.

“Without the crowds there, I wouldn’t be surprised if she actually feels a little less pressure,” Shriver, now a TV pundit, told the BBC.

“Serena has felt a lot of emotions at the US Open through the years, hence many a meltdown.

“If you’ve been through a lot, as Serena has, she might actually feel more comfortable playing under these circumstances than other athletes.”

Shriver said the withdrawal of several top players, including defending champions Rafael Nadal and Bianca Andreescu, should not devalue the event.

“Anybody that comes through and wins seven rounds, under the circumstances of living in a quarantine bubble, unable to do your normal thing you usually do at a major, it is going to be an incredible performance.”