No coach, but Evans in form of his life 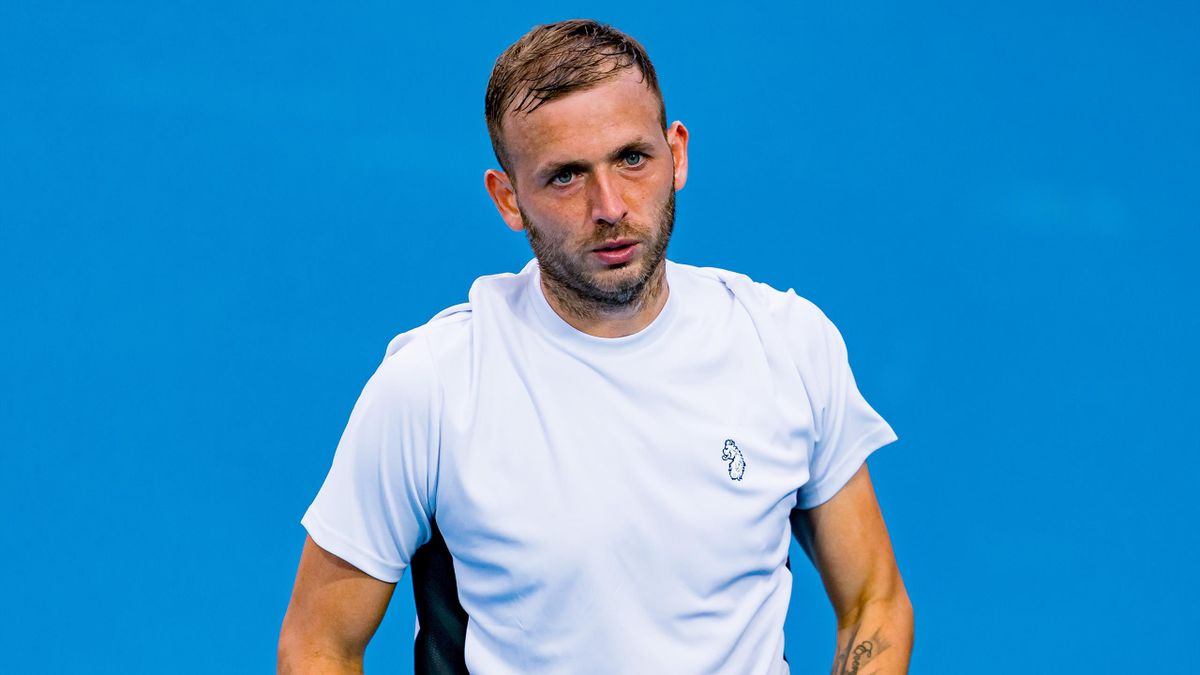 British No.1 Dan Evans is playing great tennis and has reached his third ATP final – the Murray River Open – despite having no coach.

Evans dominated his semifinal against Jeremy Chardy, winning 6-2 6-2 in a completely one-sided affairs.

Evans played two matches yesterday, the second a tough encounter with Borna Coric and he had a sore calf today to testify for that.

And no coach? He split with Mark Hilton last year after the coach decided to take up a role with the LTA.

In Melbourne he had a run with Aussie Chris Johnstone, but it didn’t work out.

“There’s plenty of Brits who have offered help and will hit with me if I need some practice. It’s no big deal. It’s manageable,: he said.