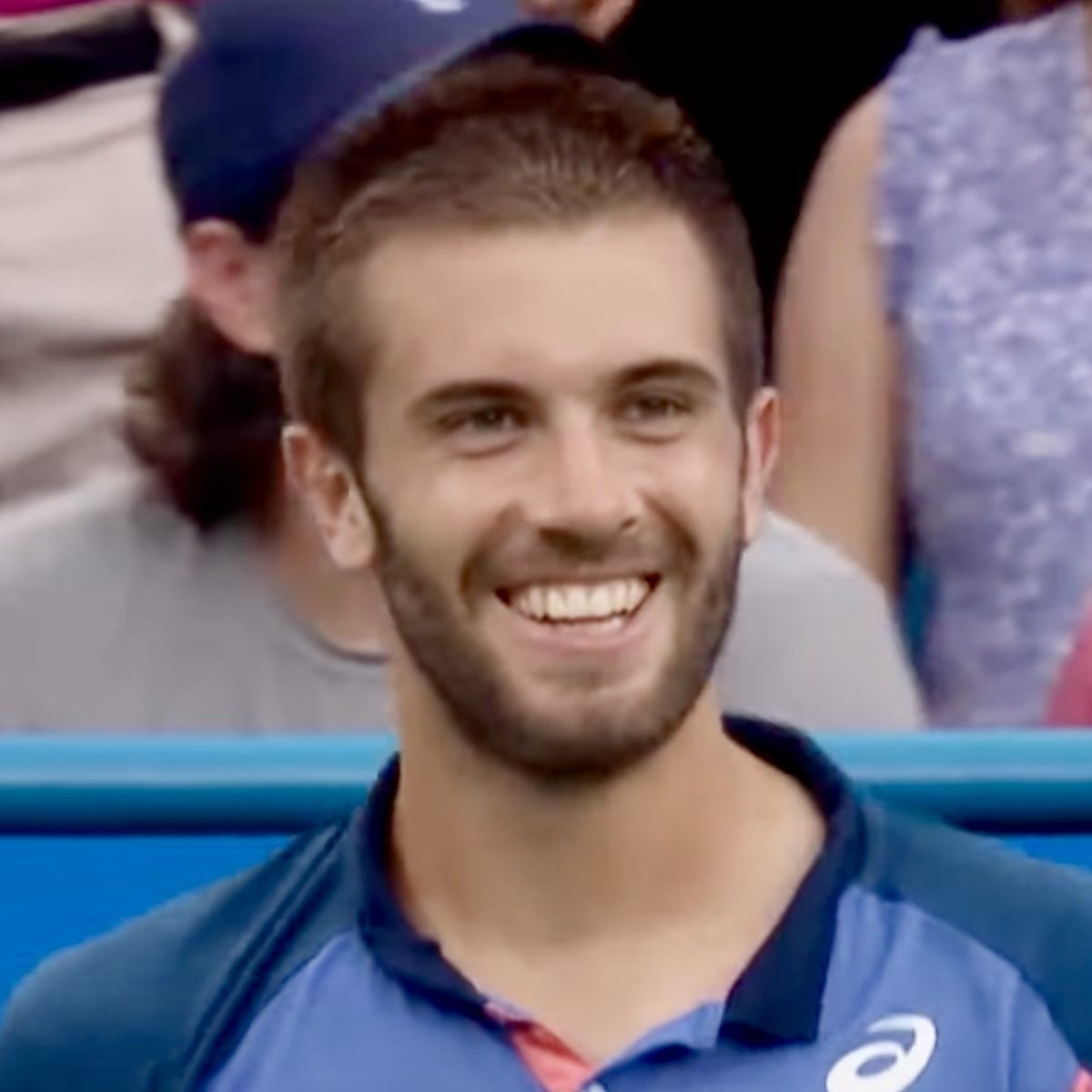 Borna Coric announced his return to ATP tennis as he dominated fourth seed Stefanos Tsitsipas 7-6 (7/0), 6-2 on Sunday to win the Cincinnati Masters.

The 152nd-ranked Croat who missed a year with a shoulder injury and returned to the Tour only last spring, becomes the lowest-ranked player to ever win a Masters title.

Previous holder of that mark was Spain’s Roberto Carretero at 1996 Hamburg.

Coric lost his only previous final at this level, going down to Novak Djokovic in Shanghai four years ago.

“This is unbelievable,” the winner said. “I thought I would lose in the first round.

“I have no words, to be honest. It’s just an unbelievable feeling.

“I thought I could play well. I was training hard,and I knew I could play good tennis, but to play this level of tennis – I was just not aware. I’m just super happy, obviously.”

Coric came back from an early deficit, trailing Tsitsipas 4-1 before turning the corner and sweeping the tiebreaker to love.

The momentum shifted further in the second set for the Croat, who was supported by a few fans wearing the national colours.

“I really can’t realise what has happened,” Coric said. “It was a very, very tough match.

“At the start I was not playing well and he was pushing me hard.

“I realised that I needed to be more aggressive.” he said. “He’s an unbelievable player, and he’s not gonna miss on my solid balls.

“I said to myself, ‘I have nothing to lose. If I continue like this, I’m going to lose anyway, for sure.’

Tsitsipas quickly admitted defeat: “You’ve kicked myass the last couple of times,” he said to Coric in the trophy ceremony.

“You’ve proved yourself over and over again.

“It was an incredible comeback from injury. You are proving that you are up there with us,” the ATP number seven added.

“It kinda sucks,” the Greek said. “I still hope to come back here and win it one day.”