No change to AO schedule after 4am finish: Tiley 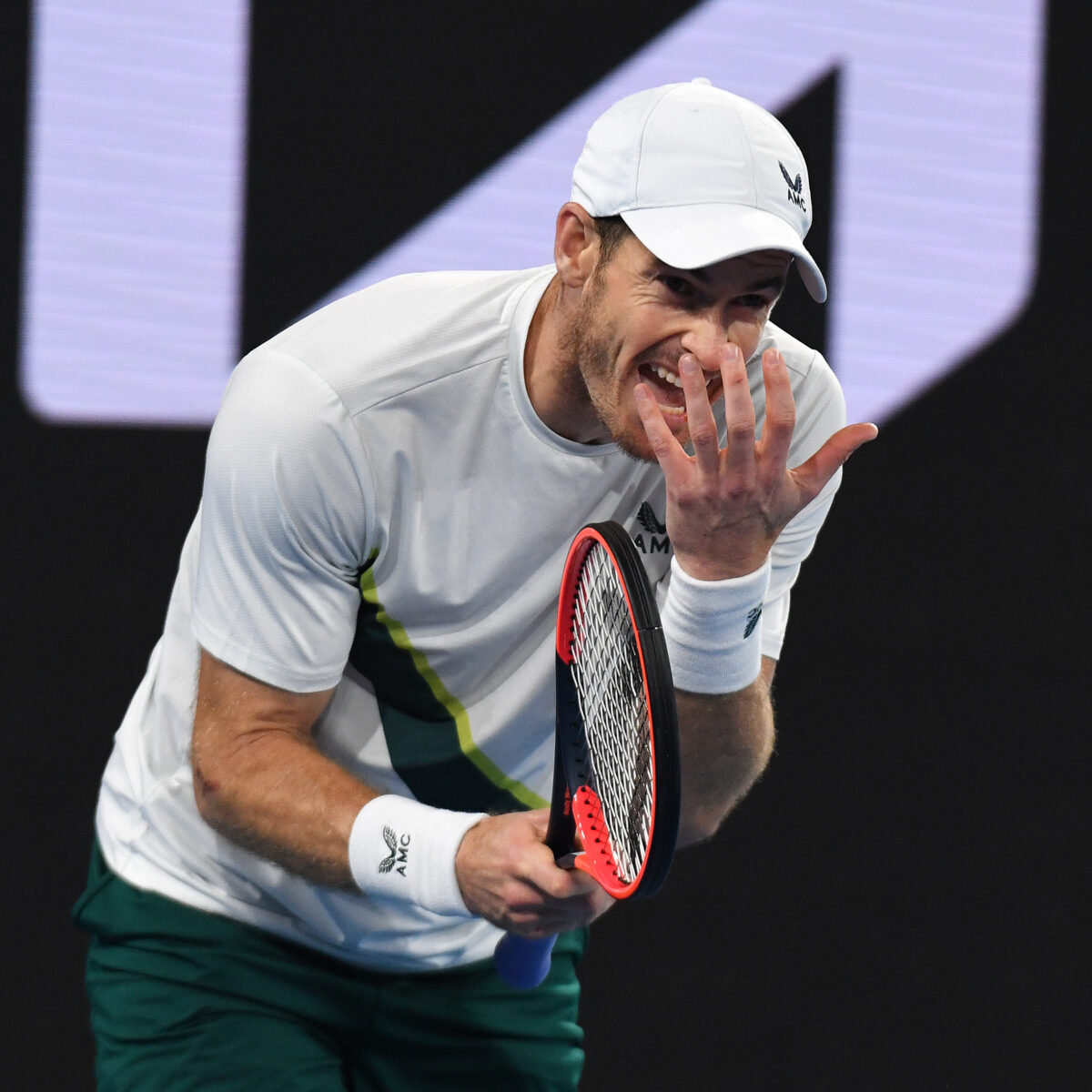 Australian Open chief Craig Tiley has said the tournament schedule won’t be changed to avoid late finishes after Andy Murray criticised the 4am finish of his match against Thanasi Kokkinakis on Friday morning.

Murray called the situation a “farce”, but Tiley told broadcaster Channel Nine on Friday organisers had ruled ruled out any adjustments mid-tournament, with a curfew or by moving matches around.

“At this point, there’s no need to alter the schedule,” he told the Nine Network.

“We will always look at it when we do the debrief, like we do every year.

“But at this point … we’ve got to fit those matches in the 14 days so you don’t have many options.

“Over the last three days, we’ve had extreme heat, over five breaks of rain, we’ve had cold … we’ve had three late nights with scheduling to try and catch up with matches.”

“Time for tennis to move to only one match at the night sessions at grand slams,” he said on Twitter.

“This is the best outcome for ALL singles players.

“We can’t continue to have players compete into the wee hours of the morning. Rubbish for everyone involved – players/fans/event staff etc.”

Tiley said the situation was a one-off.

“You are going to have an out-of-the-box situation like last night where it goes extra-long, unexpectedly,” he said.

“There’s always one and it’s always hard to schedule the entire event around the possibility that it’s going to happen one time.

“You’ve also got to protect the matches. If you just put one match at night and there was an injury, you don’t have anything for the fans or the broadcasters.”