No Brits in second round as Watson laments lack of support 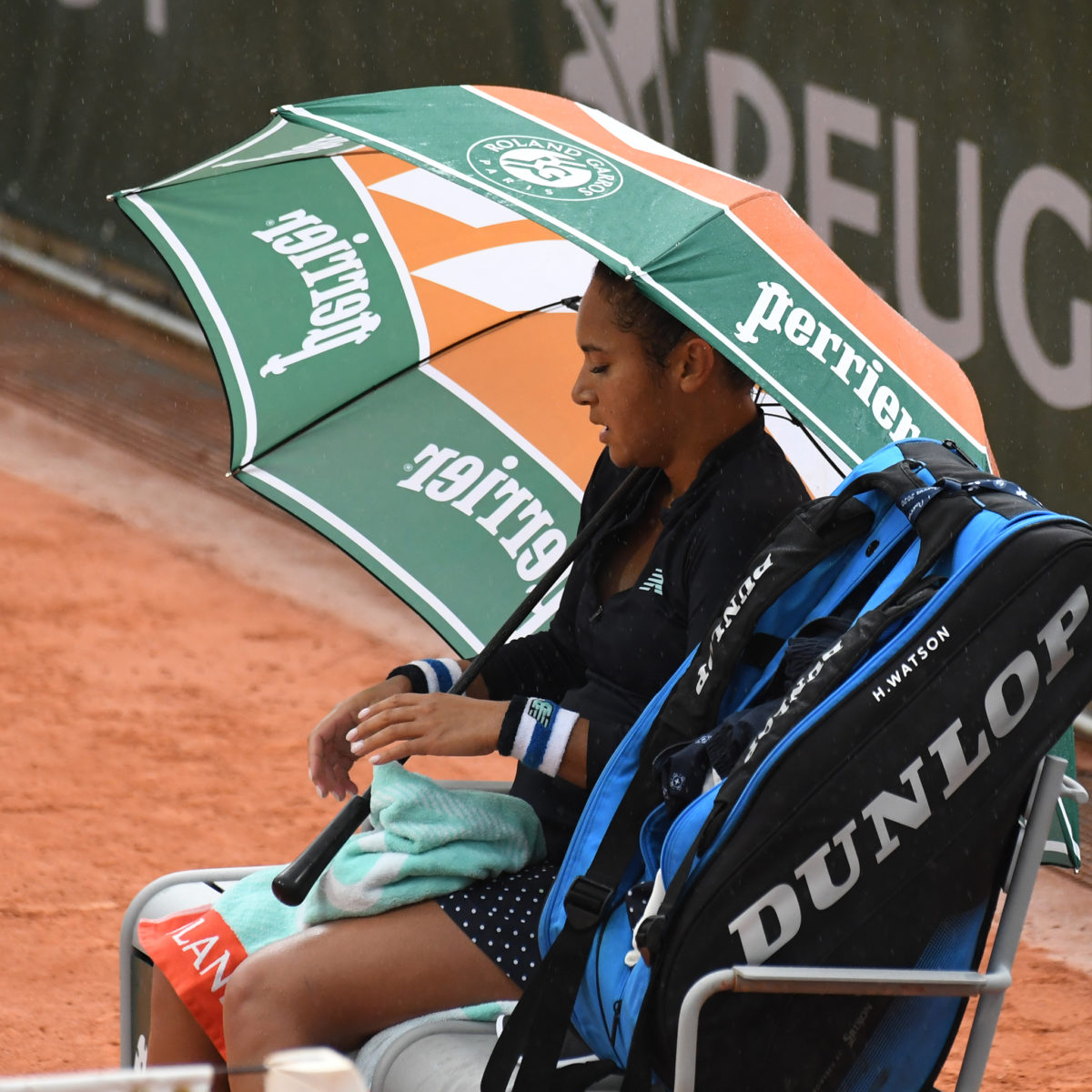 British tennis is at a low, according to Heather Watson after her 7-6(4) 6-4 defeat to Fiona Ferro at Roland Garros.

There are now no Brits in the second round of the tournament.

The LTA (Lawn Tennis Association) is charged with nurturing young British talented through the system with its academies in England and Scotland but Watson says that is not enough.

“I think personally that more players need to get help rather than just helping your selected players – I don’t know how many there are, but a handful of players,” she said.

“I feel like there needs to be a bigger pool of support. That way you’re not spoiled and not given everything at a young age.

“You need to work for it, learn the grind and hard work of the tour, what it takes. It would give more people the opportunity.”