No. 2 Halep to play it safe this season 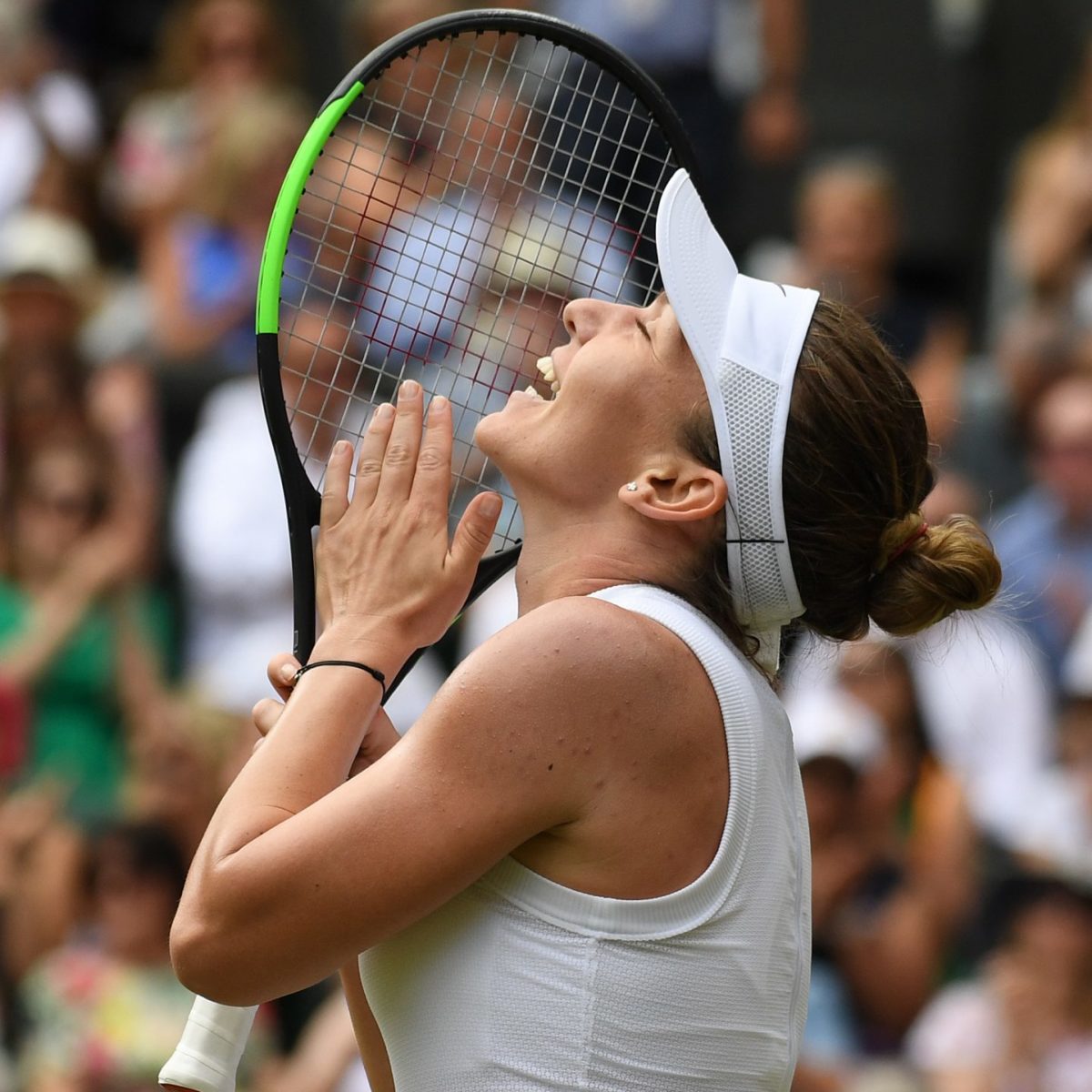 WTA No. 2 Simona Halep will play it safe for the rest of this virus-affected season, with the reigning Wimbledon winner will stick to tournaments in Europe this season.

The decision comes four years after Halep also avoided the Rio Olympics due to fears of the Zika virus which was spreading at the time.

Halep told Romanian TV of her decision, which will definitely rule her out of the US Open, should the Grand Slam go ahead from August 31 inside a walledoff tennis bubble.

The sport has been stopped since early March, with no return possible before August 1.

Tennis authorities are working behind closed doors on a rump calendar for the last few months of the season, with a European clay run comprising Madrid, Rome and Roland Garros likely set for September-October.

Five October-November weeks in Asia will apparently go by the wayside for the 28-year-old Halep, who said  she will play on in Europe until the end of the season.

She joins a growing list of major players who have concerns about travelling to the American COVID-19 hotspot.

With staging of the Open likely to be approved this week by local government officials, other possible absentees include the top two men (Novak Djokovic, Rafael Nadal) and WTA No. 1 Ash Barty of Australia.