No. 1 seeds sweep through into Cincy semis 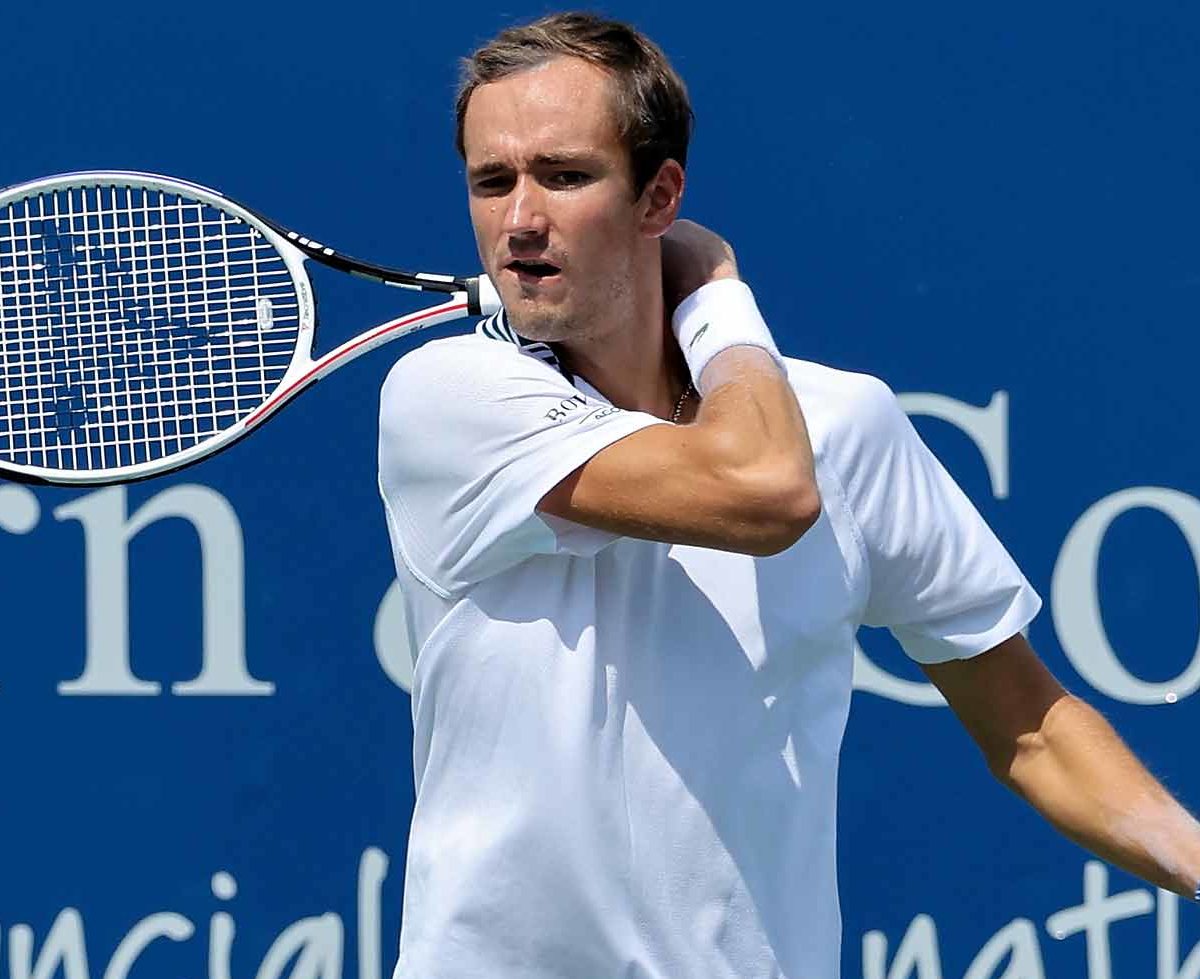 Daniil Medvedev and Ash Barty tolerated no opposition in a pair of straight set wins which sent the men’s and women’s top seeds into the semi-finals of the Cincinnati Masters on Friday.

Weekend titleholder in Toronto Medvedev was ruthless with outclassed Pablo Carreno Busta, hammering the Spaniard 6-1, 6-1 in less than an hour.

Medvedev advanced as his opponent double-faulted on a match point after never achieving a break point and managing to commit 24 unforced errors. Medvedev had 20 winners and just seven unforced errors in the rout.

“I was feeling great during the match. In these conditions you try to win the match as fast as possible, especially against Carreno Busta, who can catch fire at any moment and start getting you into long rallies,” Medvedev said.

“I tried to keep pushing him and I am really happy I managed to do it.”

The defeat ended a huge run of form for Czech Krejcikova, who has lost only three matches – two to Barty – since mid-May when she won the first of three summer titles in Strasbourg.

“I feel like I did a good job looking after my own serves,” Barty said. “For all but one service game, I felt like a lot of the time I was in control.”

Barty, who reached the semis here at her last appearance in 2019, next plays three-time grand Slam winner Angelique Kerber, after the German advanced when Petra Kvitova had to retire with stomach illness trailing 6-4, 3-3.

The Aussie stands 3-3 against Kerber and defeated her rival last month in a Wimbledon semi-final.

“Even on days where she’s not playing her best tennis, she finds a way to scrap and fight and stay in matches and give herself an opportunity,” Barty said of Kerber.

Kerber knows what she’s up against when facing Barty.

“I have to play my best tennis against her, it will be another good match.

“This is actually why I’m here, to have a lot of good matches against the best players before going to the US Open.

“Tomorrow is another one. I’m looking forward, excited to playing against Ash again.”

Medvedev has won all four tour matches against Rublev, including the quarters here in 2019 when Medvedev went on to win the title.

““(There’s) lots of intensity when you play Andrey,” Medvedev said. “He has been playing great since the restart of tennis, only ups, so it is going to be a great match. Of course, I want to be on top.”