No 1 Djokovic heads the US Open entry field 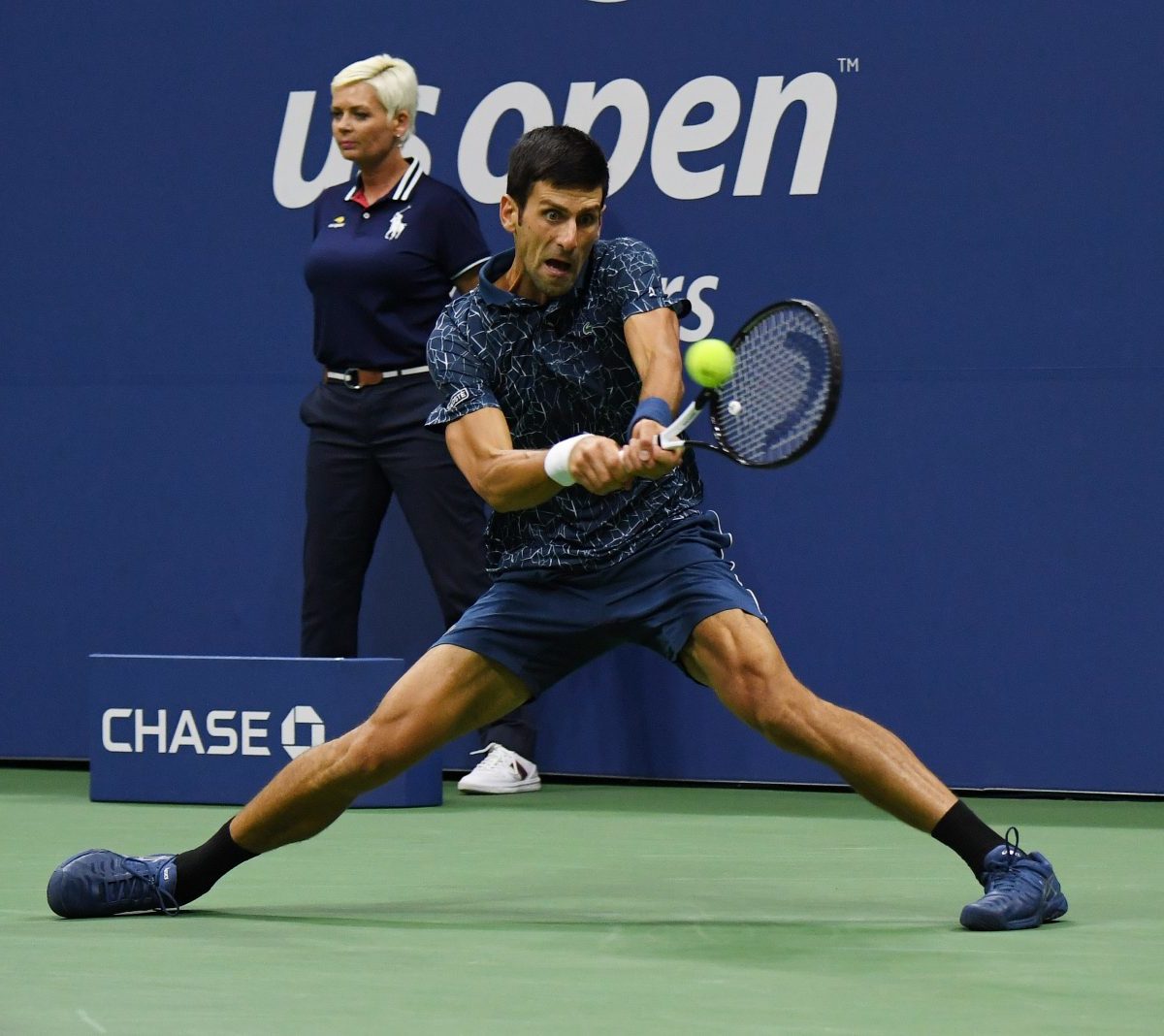 Novak Djokovic heads the men’s field for the US Open later this month while Rafael Nadal is nowhere to be seen.

The Serb has always looked to be a solid starter at an event whose August 31 kickoff could be disrupted at any time by changes in the already-dramatic COVID-19 health situation in the world;s worst-hit country.

By contrast, second-ranked holder Rafael Nadal is not entered, with the Spaniard sticking to his plan not to risk anything by crossing the Atlantic for the hardcourt major.

With the ATP elongating the ranking system in a one-off move to the end of 2020, Nadal could not have added to his running ranking points total even by defending his title – so why bother?

ATP No. 4 Roger Federer will not play until 2021 as the Swiss who turns 39 on Saturday rehabs after two knee procedures this virus-interrupted season.

The other Top 10 player who will not be in New York is ninth-ranked Frenchman Gael Monfils.

The women’s field will be missing Australian WTA No,. 1 Ash Barty, locked down in Australia, while second-ranked Romanian Simona Halep has done an abrupt about-face and will fly to the States.

Those listed as entries include third-ranked No. 3 Karolina Pliskova, No. 4 Australian Open champion Sofia Kenin, of the United States, and No. 5 Elina Svitolina.

The top 10 is rounded off by 2018 tournament titleholder Naomi Osaka.

The event – subject to any last-minute virus regulations in a nation with nearly 5 million infections. – will be played without fans, media or linespeople.

Players are advised to travel with only one other person, are confined to a group hotel on Long Island and will be disqualified from play if they or their staff should test positive during the fortnight-long event.

While they will be allowed to enter the US on a special dispensation without quarantining, the same cannot be said for a return to Europe, where self isolation for up to 14 days might actually be enforced if the letter of the law is followed.

Tuesday’s  cancellation of the clay-court Madrid Masters due to COVID might help slightly with scheduling, possibly giving players a week after the end of the Open before the still-to-be-decided Rome Masters to be played the week prior to the rescheduled September 27 start of Roland Garros in Paris.

Nadal explained his decision in a Twitter post: “This is a decision I never wanted to take but I have decided to follow my heart this time and for the time being I rather not travel.

“After many thoughts I have decided not to play this year’s US Open. The situation is very complicated worldwide, the COVID-19 cases are increasing, it looks like we still don’t have control of it.”

“We know that the reduced tennis calendar is barbaric this year after 4 months stopped with no play, I understand and thank (everyone) for the efforts they are putting in to make it happen. We have just seen the announcement of Madrid not being played this year.”