No. 1 Barty bails from virus-threatened US summer 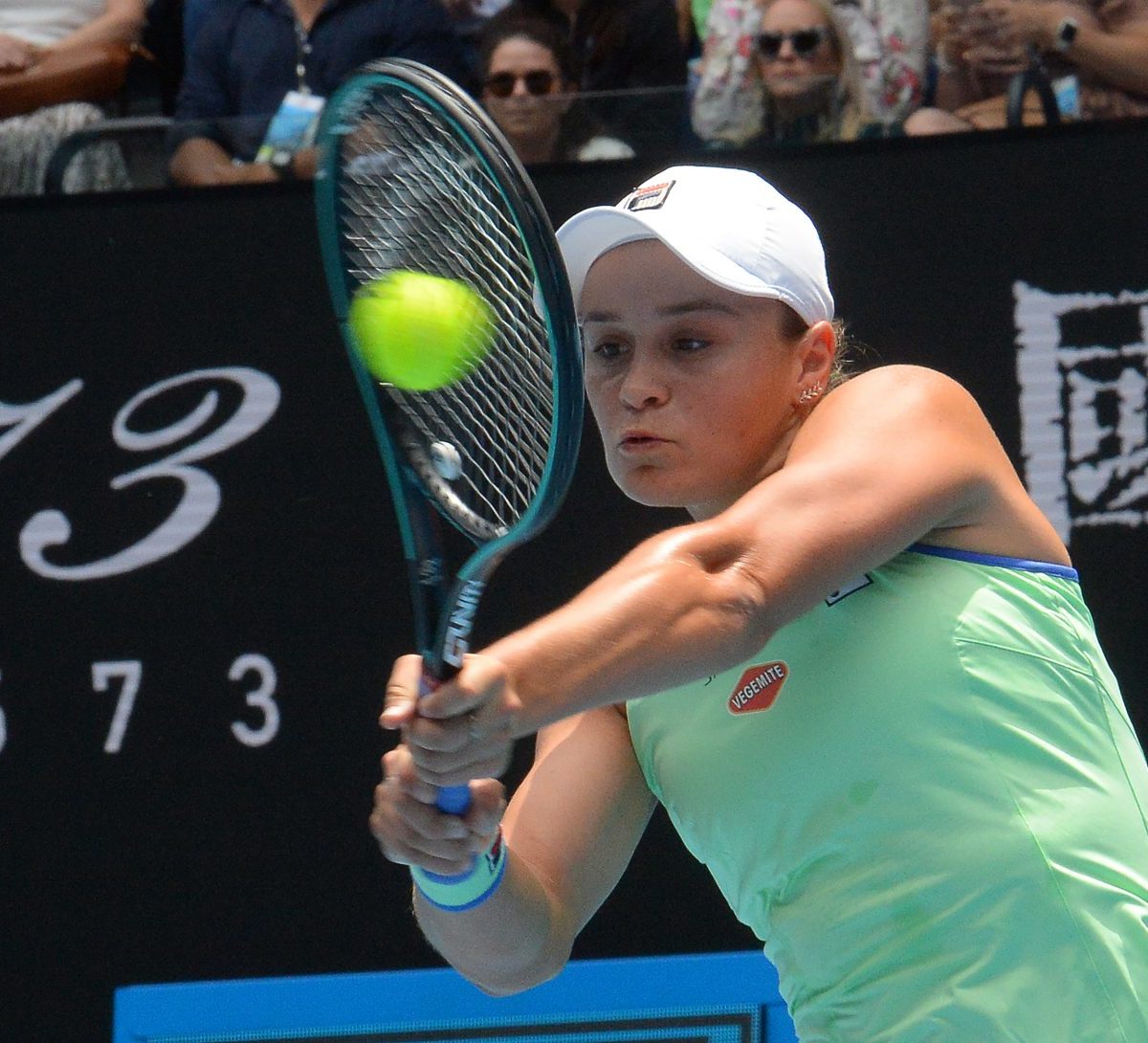 Top-ranked Ash Barty on Thursday dealt another prestige blow to the troubled US tennis summer, as the Australian pulled the plug on travelling next month to the world COVID hotspot.

The decision means that Barty won’t bother with any events in a cobbled-together tennis calendar which appears to be coming apart in the face of the health crisis.

“My team and I have decided that we won’t be traveling to the US and Western and Southern Open (Cincinnati Masters) and the US Open this year,” Barty told AAP.

“I love both events so it was a difficult decision but there are still significant risks involved due to COVID-19 and I don’t feel comfortable putting my team and I in that position.

The US is the worst-affected country on the globe, with more than four million cases of the contagious virus and a death toll of 150,000 and counting.

Logistically, it might be difficult for even a major athlete like Barty to leave partially locked-down Australia, with Qantas flying no international routes at the moment and government authorisation required for any travellers.

Barty followed up on her notice a month or so ago that she would leave it late to make her decision on skipping the “Cincinnati” Masters (to be played at quarantined Open site in New York) due to start on August 21 and the Grand Slam to follow from August 31..

A final decision from US officials on staging the events is due this week..

The Open is facing an exodus of players due to the virus itself and various government quarantine directives which make it highly unlikely that a player could cross the Atlantic and back without at least some days of isolation.

Barty is still to decide if she will try and travel to Europe, where the Madrid and Rome Masters are set to be staged in the fortnight running up to the rescheduled French Open from September 27.

Barty would be defending a Roland Garros crown if she can reach Paris in the autumn.

“I will make my decision on the French Open and the surrounding WTA European tournaments in the coming weeks,” the Queenslander said.