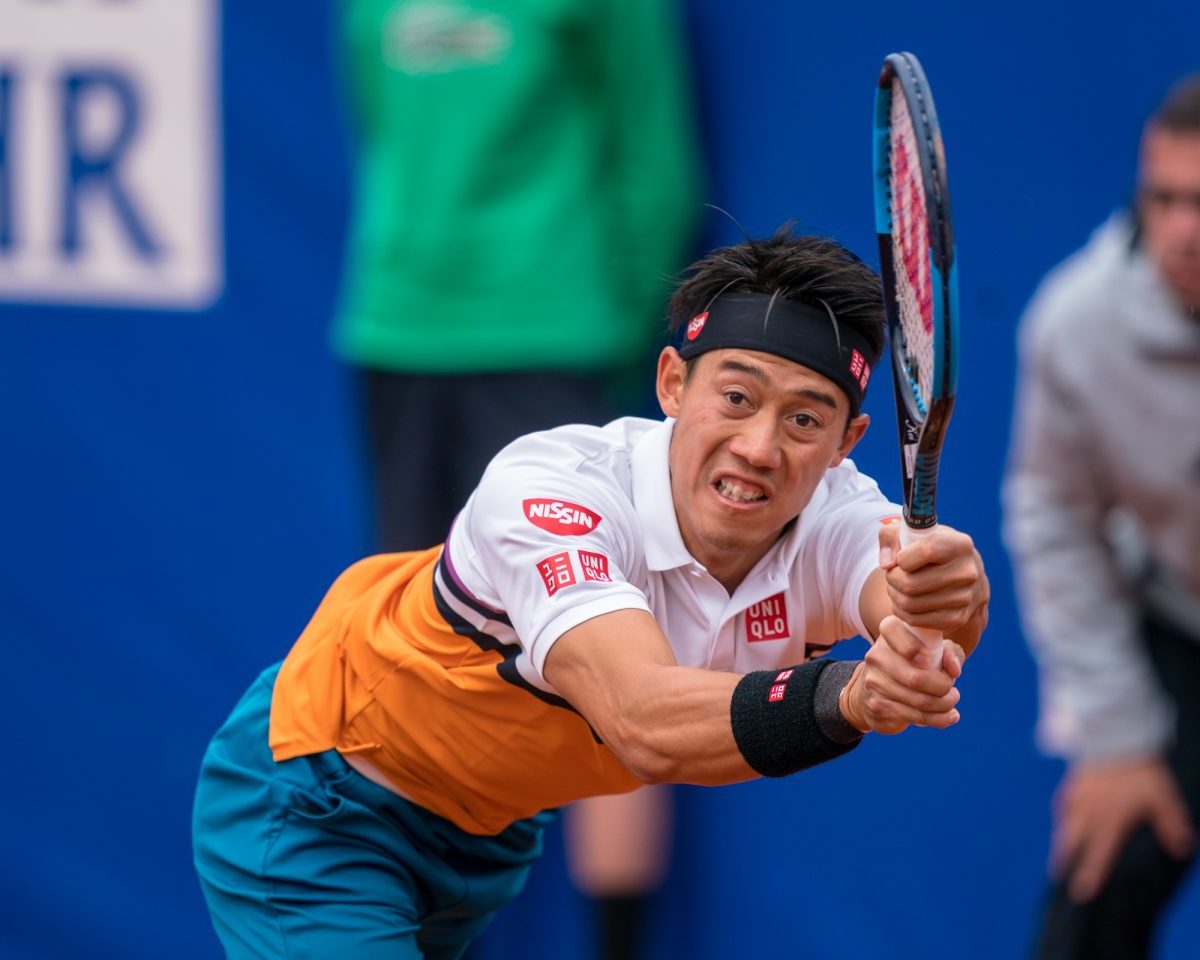 Japanese star Kei Nishikori has told Tokyo media he is struggling with the two weeks mandatory quarantine imposed on him and 71 other players in Melbourne.

“I have to stay in this hotel room for two weeks, which is an experience I’ve never had before,” Nishikori said. “There’s only a small risk, but it can’t be helped.”

Nishikori said he has been confined to his room for three days and admitted the situation is having an impact on his preparation for the first Grand Slam of the year.

“I can’t hit practice balls and it’s difficult to run,” Nishikori said. “I could at least use the hallways to run, but I can’t even take one step out of the room, so I exercise in the room,” he said.

“I’m watching videos of my tennis to get a feel for my game and I’m passing the time in my room by training as much as I can.”

Nishikori missed the US Open last August after testing positive for COVID-19 just before the event was to start.

He had been training in Florida before travelling to Australia, where his flight was ht with two positive cases, forcing everyone into quarantine.