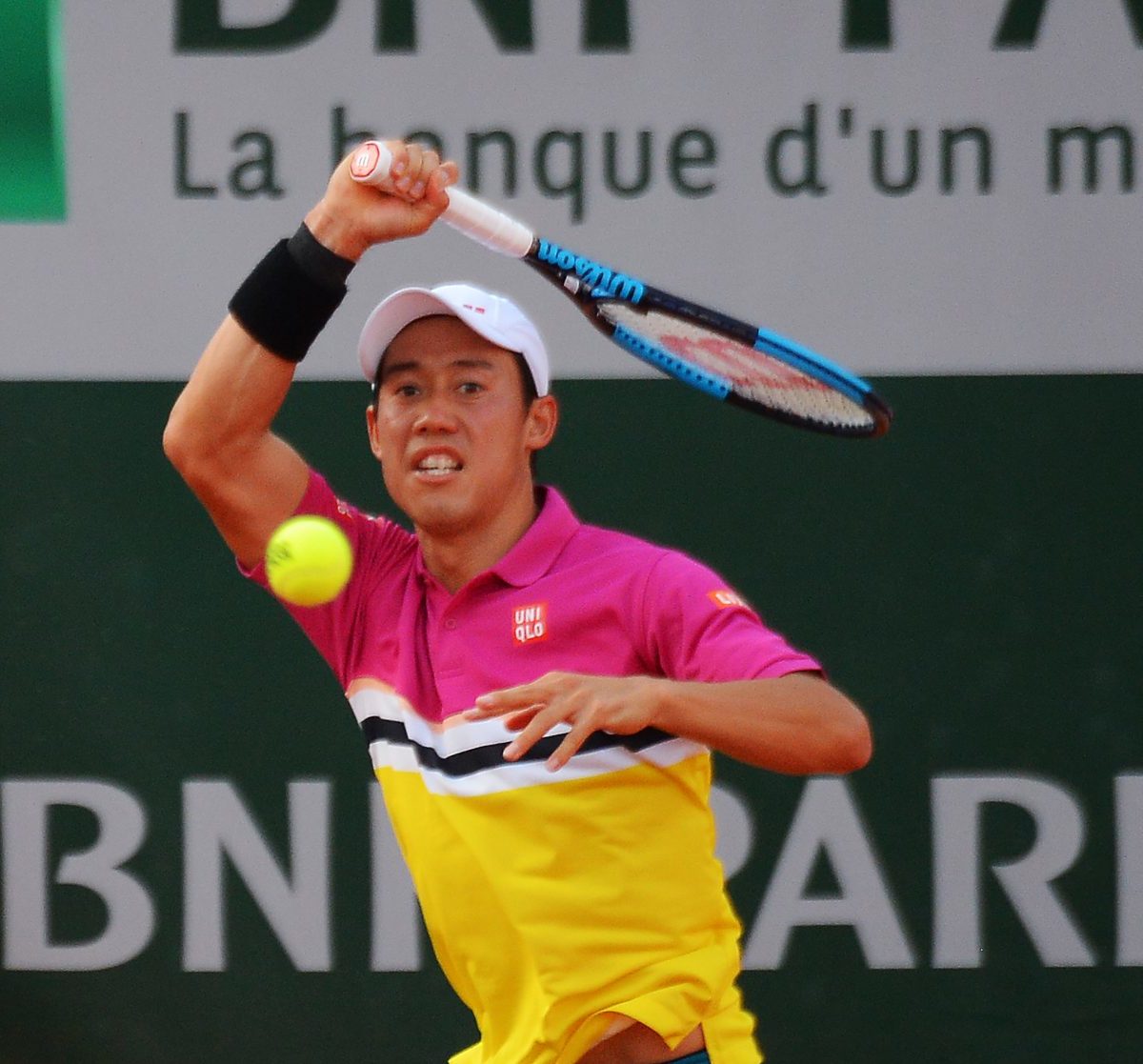 Asia’s top player who is based in Florida announced that he will skip the 250 series tournament as the COVID-influenced 2021 season opens.

Nishikori has barely touched a racquet for 16 months since injury at the 2019 US Open, with the 30-year-old contesting six 2020 matches and losing five of them.

The Japanese player won his first tournament title at the Delray venue in 2008.

While he battles his long-term injuries, NIshikori is pointing his season at the hometown Tokyo Olympics this summer.

Andy Murray withdrew this week from Delray after receiving a wild card entry, with the father-of-three Scot preferring not to risk exposure in the COVID hotbed of Florida.

Murray will remain in the UK until travelling to Melbourne in time for the obligatory 14-day lockdown for players prior to the delayed February 8 start of the virus-edition Australian Open.

Canadian Milos Raonic now heads the Florida entry as the ATP struggles to mount a credible tournament calendar as the worldwide pandemic drags on.

He is joined in the field by holder Reilly Opelka and Americans Frances Tiafoe and Sam Querrey.