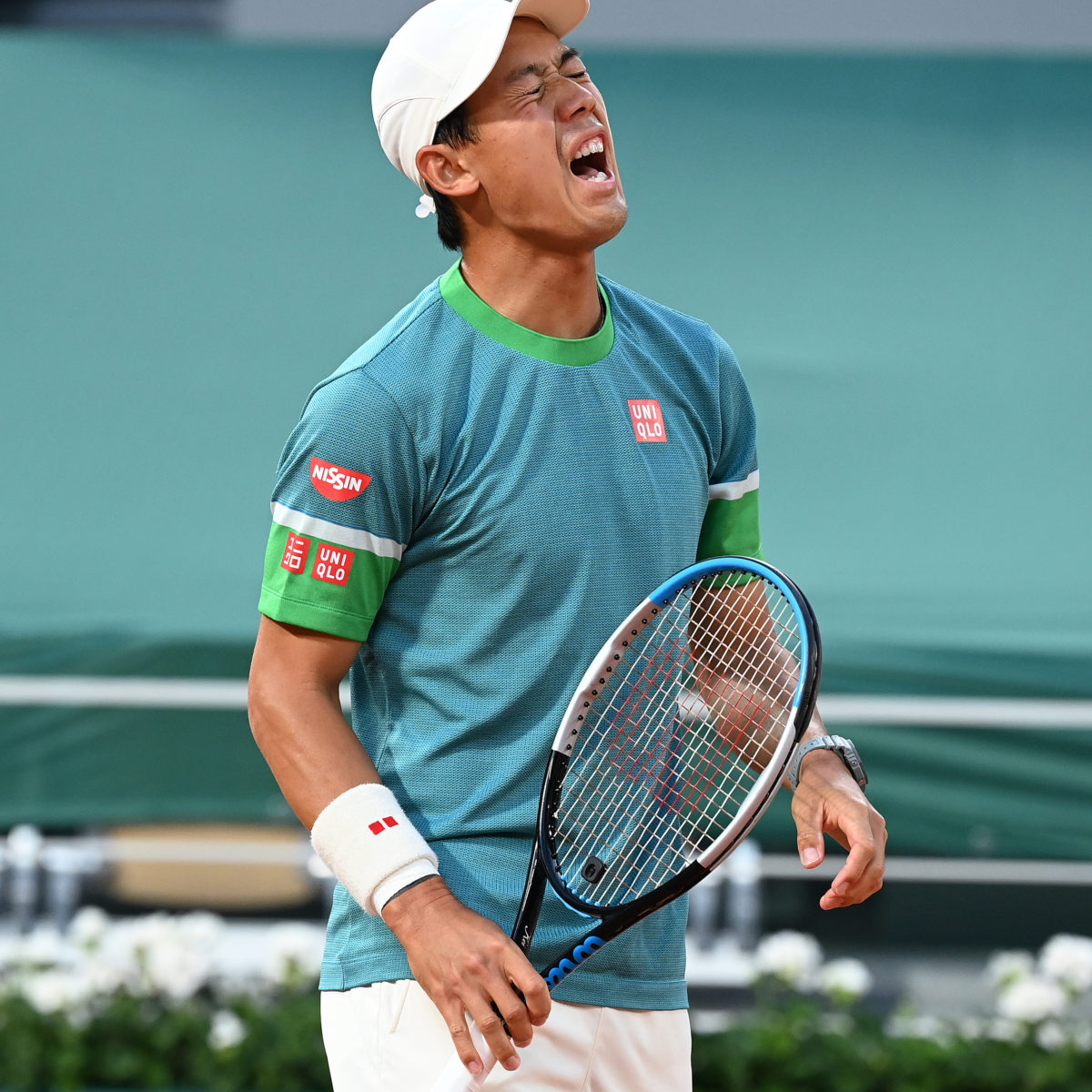 Kei Nishikori has returned his wild card invitation to the pre-US Open Winston Salem ATP event,, extending his injury absence from the Tour.

The 2014 Open finalist last competed in October at Indian Wells, winning a round before losing to Brit Dan Evans.

Asia’s top player has been plagued with fitness problems for the last few seasons, with his ranking now on 160 after reaching a high of fourth in the world.

Nishikori’s fitness for the August 29 start of the Open in New York remains a mystery as he fights back from hip surgery.