Nishikori back to winning ways in Rome 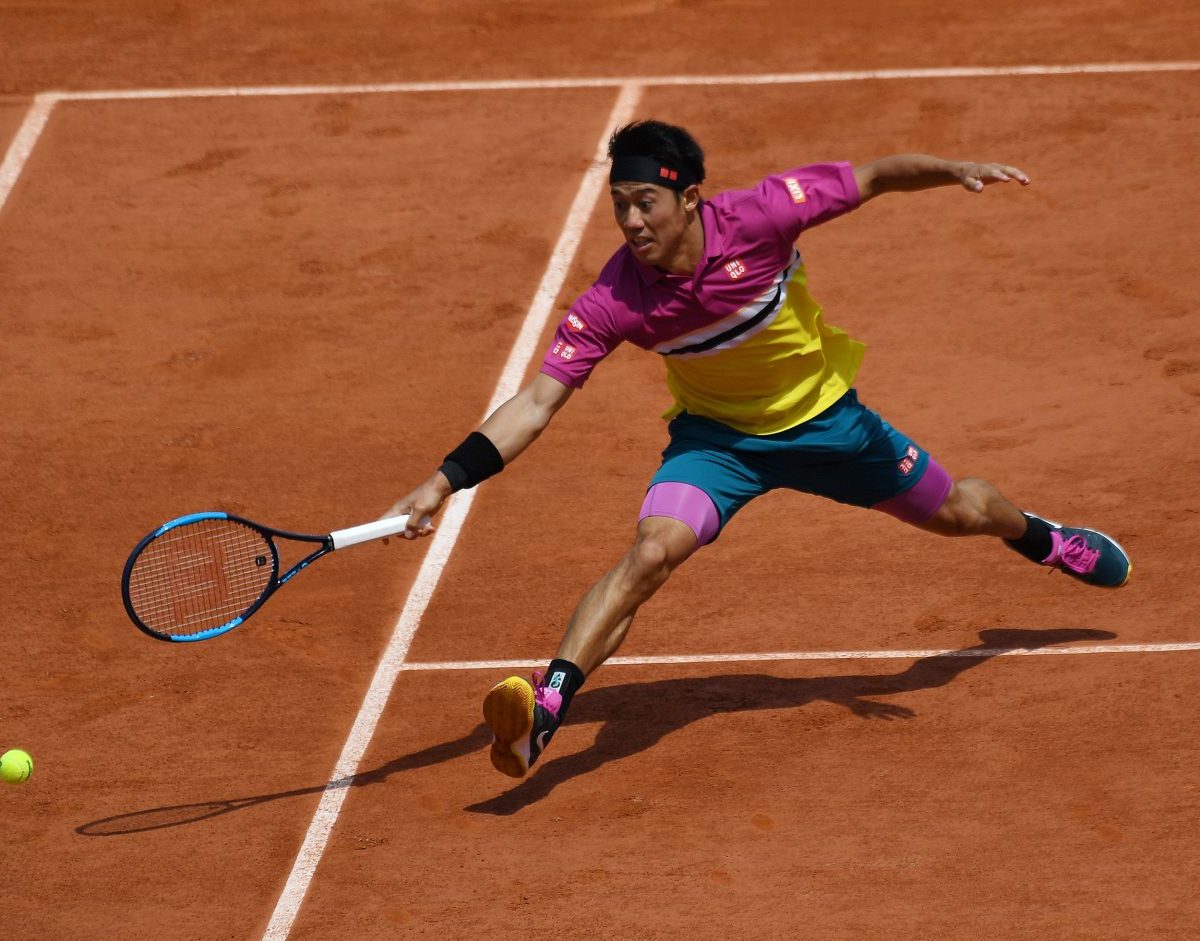 Kei Nishikori found a winning way on his return to tennis in Rome on Monday, beating Spain’s Albert Ramos-Vinolas 6-4, 7-6 (7-3) in an almost silent Foro Italico.

With no fans allowed inside, Nishikori needed six match points to get past Ramos-Vinolas but declared he was delighted to be back on court.

“It’s been a long time since the US Open last year,” Nishikori said.

The Japanese star has undergone elbow surgery since his three grand slam quarterfinal appearances last year and skipped the US Open this month to train in Austria ahead of the revamped clay season.

“I still don’t have confidence but little by little I’m getting better,” he added.

“I wanted to come back for the US Open and Cincinnati, but I felt like I wasn’t ready for playing five sets, so I chose to play last week in Austria.

“I’m not rushing myself to be 100 per cent. For me, I think this year is going to be one by one, one match at a time.

“I think slowly I’m getting recovered. It will take some time, but I’m happy to be here in Rome.

“Today was much better than last match last week. I would say twice better.”

He will meet either three-time Grand Slam champion Stan Wawrinka, or Italian qualifier Lorenzo Musetti in the next round.

In other matches 15th seed Gregor Dimitrov was too good for Italian wild card Gianluca Mager, winning 7-5, 6-1, and Marin Cilic beat Kazakhstan’s Alexander Bublik 6-7 (4-7), 6-2, 6-4 to earn a second round match against No.6 seed David Goffin.

France’s Benoit Paire, who was dropped from the US Open after testing positive for Covid-19, lost his opener 6-2, 6-1 to Italian teenager Jannik Sinner, a shock result for the Frenchman, who was never in the match.

Elise Mertens continued beer good form after a US Open quarter-final spot to see off Taiwan’s Hsieh Su-Wei 6-3, 6-1 and No.2 seed Karolina Pliskova was way too good for Russian Veronika Kudermetova, winning comfortably 6-3, 6-3.