Night time not the right time for Rafa 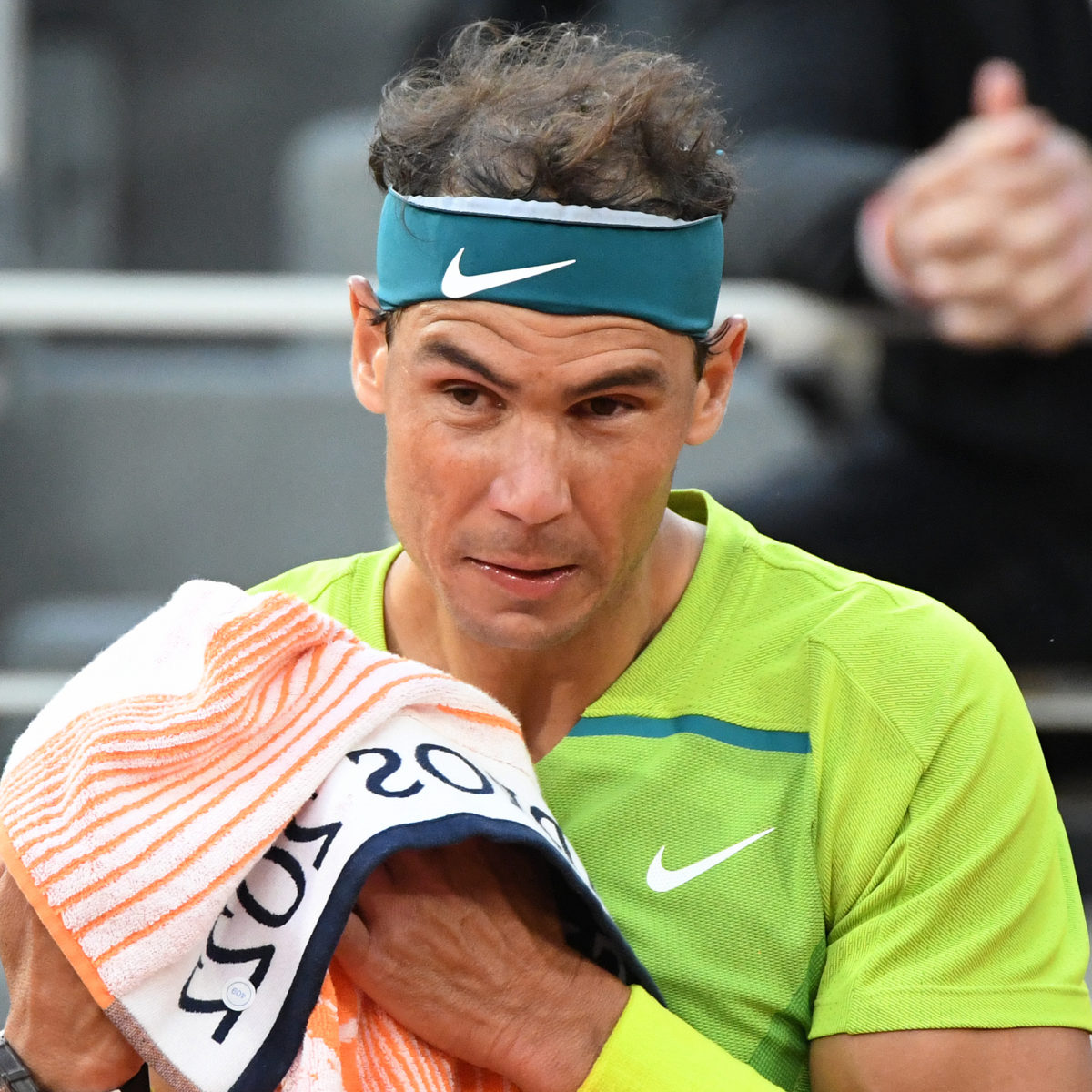 Night-time scheduling of the Rafael Nadal-Novak Djokovic French Open quarter final on Tuesday is a bitter blow to the Spaniard.

The Spaniard’s uncle and former coach Toni Nadal suggested that chilly conditions which slow down the ball which have traditionally impacted Nadal’s game will have serious consequences on the game of his nephew who turns 36 on Friday.

Against the odds, Roland Garros officials scheduled the highlight match – 59th meeting between the elite pair – after dark. Just over half of the meetings between the pair have been finals (29),

The new-look Roland Garros night sessions have been drawing heavy criticism for their late 2045 evening starts and the high ticket price for fans who get to see just one match.

In addition, women have featured only once in the unpopular time slot versus nine for men.

The elder Nadal believes that financial interests – i.e. television – had a key role in the scheduling.

“Whoever pays rules and they wanted this game at night, it’s a shame for Rafa,” he told Radio Onda Cero.

“Rafa has had a difficult year and he knows that this Roland Garros could be the last.

“That’s why he wanted to play during the day, because they are the conditions that most resemble the (day) final.

Nadal added: “It is more logical that a match of this level was played during the day. At night, Rafa’s hitting is worse and Djokovic’s is safer.”