Nick serves up a new ace 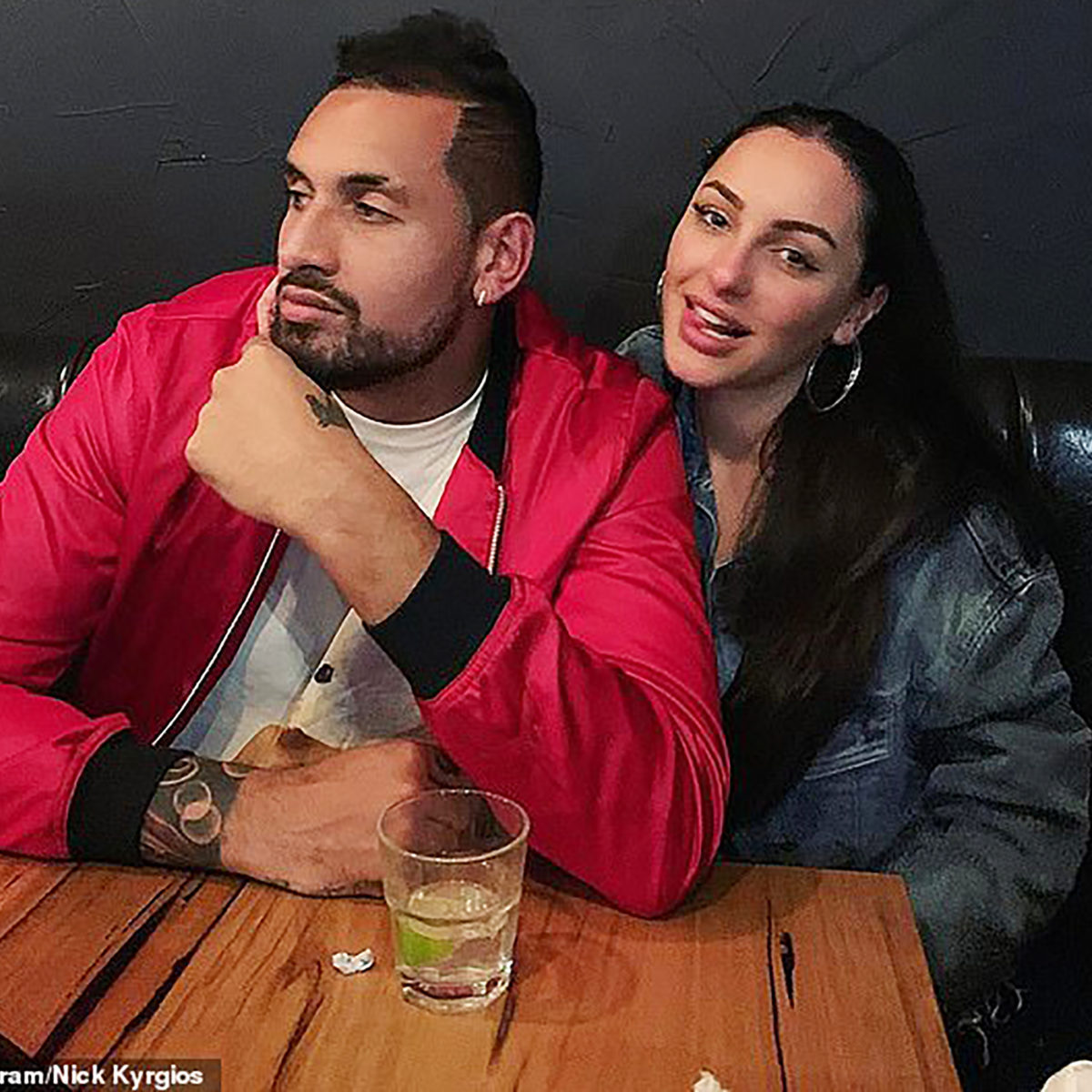 Until three months ago Nick Kyrgios and glamorous Russian tennis player Anna Kalinskaya appeared to be an item, but the couple went their different ways with Anna posting acrimoniously on Instagram a cryptic message which read ‘you’re not a bad boy, you’re simply a bad person’  though the pair  later insisted they had “no bad blood”

Stepping up to the service line Nick Kyrgios has recently posted on Instagram pictures of his latest date, a flaxen haired stunner

‘Happiness is found,’ Kyrgios captioned an image while out for drinks in his enforced Canberra lockdown with “the mystery woman” since revealed as Chiara Passari

Outspoken Kyrgios, who for a change seemed to be on the right side of an argument surrounding the Djocovid-Adria Tour debacle  recently confessed to sleeping with fans during a four-hour Fortnite video game live stream, has yet to disclose how the couple met.